By Emmanuel-Wamalwa (self meida writer) | 29 days 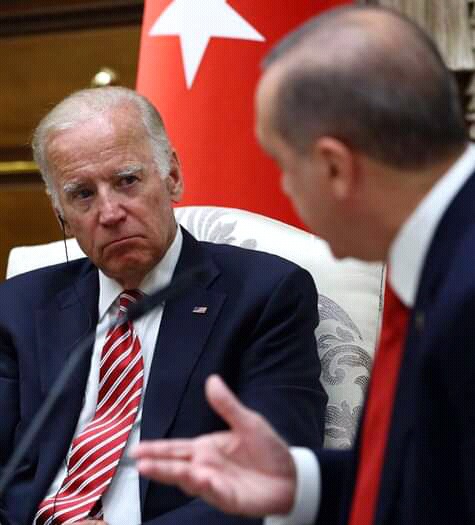 As the unrest between Israel and Palestine continues amid political differences between world nations supporting Israel and Palestine to continue as well as stop the conflicts, the United States President Joe Biden has been dragged into the current viral mess for allegedly siding with Israel to bomb Palestine as alleged by Turkish President Hon. Recep Tayylip Erdogan.

According to the Turkish President Erdogan, President Biden has been supporting Israel through the provision of weapons on the current besieged Gaza, adding that, the hands of the USA head of state are currently bloody. 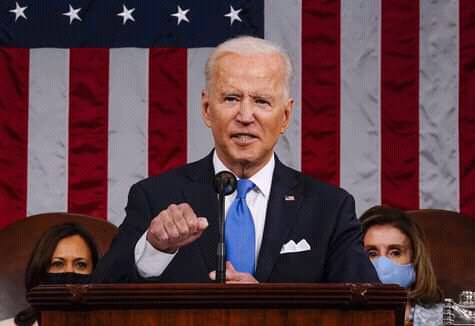 President Erdogan noted that President Biden forced them to vow not to step back in the current wars that continues to consume lives amid different twist as World leaders joins arms to condemn the ongoing war.

“You are writing history with your bloody hands. You forced us to say this. We cannot step back,” President Erdogan deconstructed the US President. 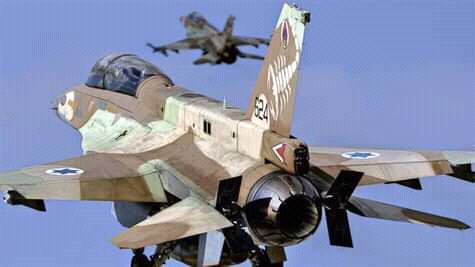 The Turkish figure confirmed to have allegedly seen President Biden`s signatures on the weapons that were being ferried to Israel, adding that, he has been behind in the ongoing war.

“Today we saw Biden`s signatures on weapons sales to Israel. Palestinian territories are awash with persecution, suffering and blood, like many other territories that lost the peace with the end of the Ottomans. And you are supporting that,” President Erdogan questioned the US President. 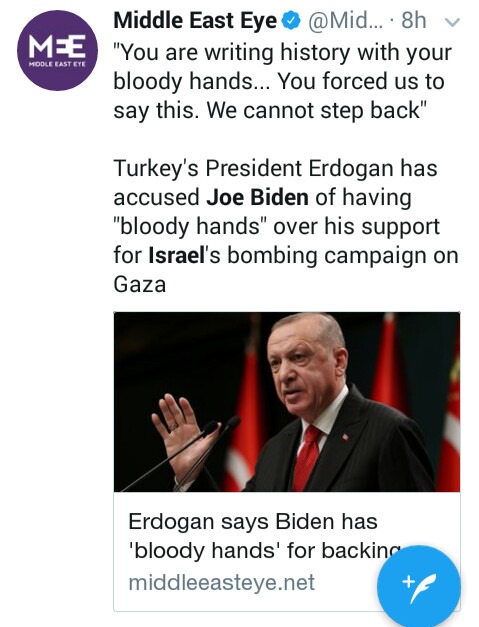 According to emerging reports from different media outlets concerning Israel and Palestine, tensions and anxieties have boiled in a number of cities in the affected areas, adding that most towns have confirmed armed and deadly confrontations as many calls for peace.

Earlier, President Erdogan had called on Pope Francis to equally intervene and call for unity and peace, hinting out that whoever has had any hand in the war should be sanctions as a way of discouraging such behaviours.

Confirmed: Chelsea Complete Their First Transfer Deal Of The Summer

Why The Government May Announce a Lockdown in The Following Counties

Here Is The Russian Official Prevented From Meeting Pres. Joe Biden For Being Too Turf On The US

Government Finally Reveals What Awaits Those Who Did Not Register For Huduma Number, Check It Out