"Kenyans Can't Take it Anymore, We Will Make Laws To Block You From Borrowing" Mp Attacks Uhuru 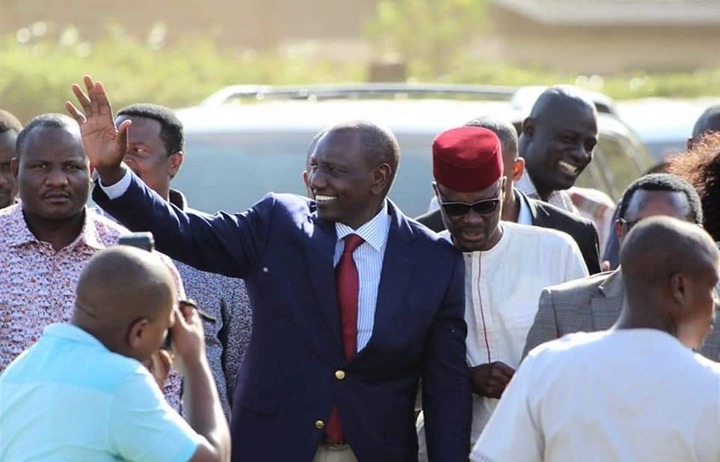 Kimilili Member of Parliament hon Dismus Barasa has launched attacks towards President Uhuru Kenyatta, saying that the Parliament will now formulate laws that will prevent Him from more borrowing, urging that Kenyans are burdened to a point that they can't take anymore.

A video shared through the Social media handles of the Mp showed Him speaking whole voicing out His disappointment on the way Uhuru is running His government, with the escalating debt ceiling crisis that continues to bring more fears among Kenyans.

The Mp now says that Kenyans have expressed their minds through social media that they are tired with Uhuru's borrowing appetite, and therefore the Mps will take charge and come up with laws that will impose restrictions to the head of state to stop the ongoing borrowing behavior.

"Even as the Parliament is planning to resume the settings after the short break, We are thinking of Ways to make laws that will block more borrowing. We have the obligations to save the Majority of Kenyans who have taken to social media to complain about the bad borrowing behavior. We must check that and ensure we bring the government to the right track. "The lawmaker says.

He furthered His attacks to the Treasury Cabinet Secretary Ukuri Yatani saying that He has been offering wrong advise to Kenyans for a long time by comparing the borrowing of this Nation with that of United States of America and other big nations like Japan who are already developed. 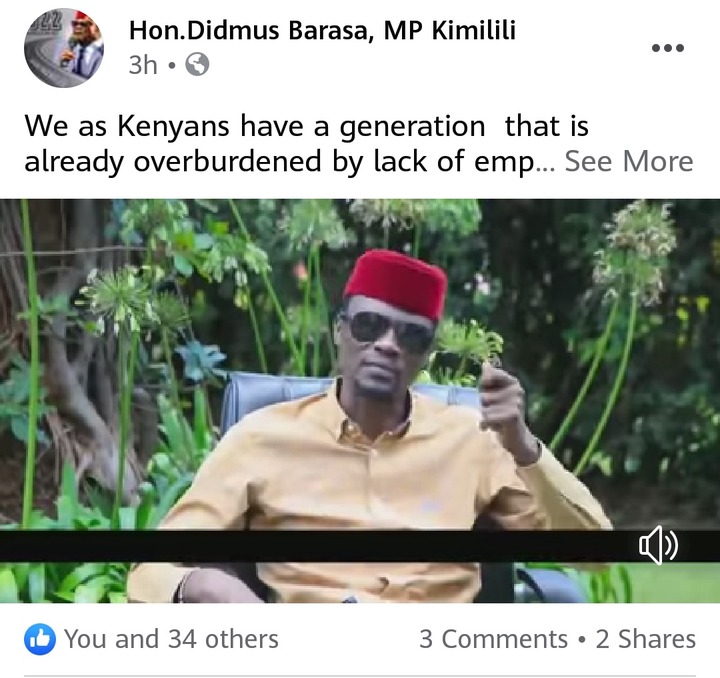 The Kimilili Mp added that America has the ability to Print more Money (Dollars) to repay their debts if they get stuck, but Kenya cannot do the same because it is a third world country that is struggling to catch up with the speed at which the world is developing.

"And I want to call out CS for treasury Ukuri Yatani for misleading Kenyans on many occasions. I once heard Him comparing the borrowing abilities of Kenya with those of Countries like Japan and USA. This is ridiculous because America have a way out if they get troubled with debts. They can print more currency and circulate them into their Economy, but we cannot. "He added.

The lawmaker was reacting to the current borrowing problem that continues to raise more questions among Kenyans. The debt ceiling is estimated to be around 9 trillion, which is a combination of both internal and external debts, with much of it being lost in corruption.

Uhuru Kenyatta, spoke through His State house spokesperson Cyrus Oguna weka ago saying that Kenyans should stop complaining about the ongoing borrowing spree and the rise in tax levels saying that Citizens of other Countries pay more taxes way more than what Kenyans pay. 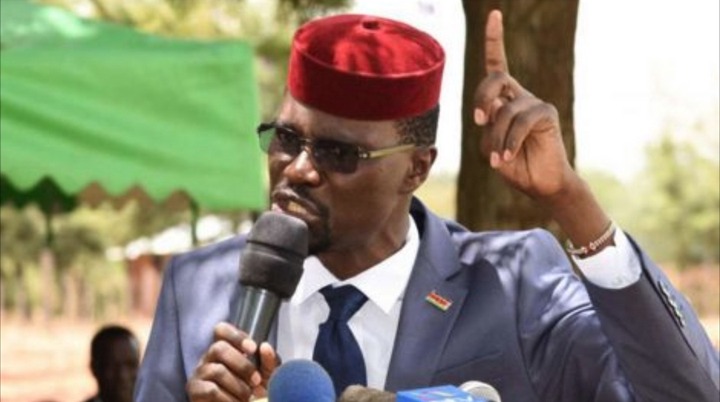 Uhuru has since remained silent on the issue, that He is expected to address in the next Nation address. Please click on the link below to watch the video and give your comments about the same.

How To Get A Certificate of Good Conduct And The Application in Kenya.