President Uhuru Kenyatta led his Jubilee Party in enacting a number of changes in its top leadership positions in both the Senate and the National Assembly. This could have been due to their service delivery although a number of political analysts associate the urge with the anticipated constitutional reforms as well as preparation for 2022 general elections.

In a report seen and published by K24, ten Members of Parliament who served in different committees skipped the sessions from January to October in 2019.

They include; Malindi MP Aisha Jumwa, Makadara MP George Aladwa who is a member of the Lands Committee, Ruaraka MP Tom Kajwang a member of Constitution Implementation Oversight Authority, Alexander Kosgei from Emgwen who serves in the Trade and Industry Committee, Webuye East MP Alfred Sambu who served in the Delegated Legislation Committee, Maison Leshomo from Samburu County. The report comes few days after President Uhuru Kenyatta reportedly concluded the purge in the party. In a past interview with NTV, President Kenyatta pointed out that he was ready to work with any person who was going to safeguard his legacy by delivering what citizens want and especially supporting his big four agenda. 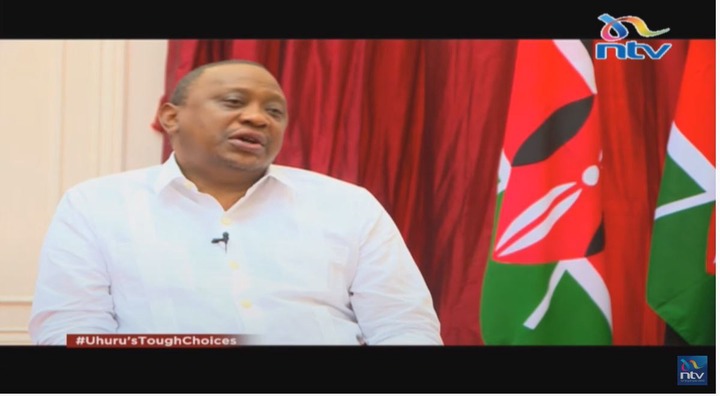 Breaking the silence after a number of his close allies were axed from the positions, deputy president William Ruto urged the members to avoid division and work together for the well being of the citizens.