William Ruto on Why Raila Odinga is a State-sponsored Project 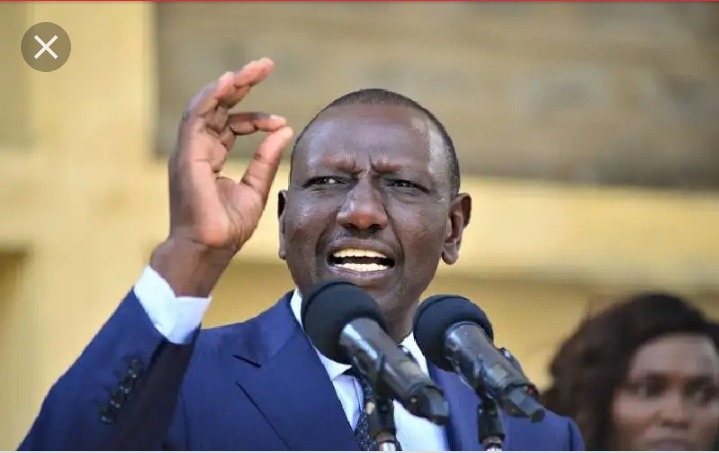 Ruto who spoke on the final day of his Coastal tour declared that he was ready to battle it out with the state-sponsored project in what he says would be a resounding victory for the hustler movement.

The former Agriculture Minister further protested President Uhuru Kenyatta’s move to back his handshake partner and accused the Jubilee government of hiring an outsider as its 2022 presidential candidate of choice. 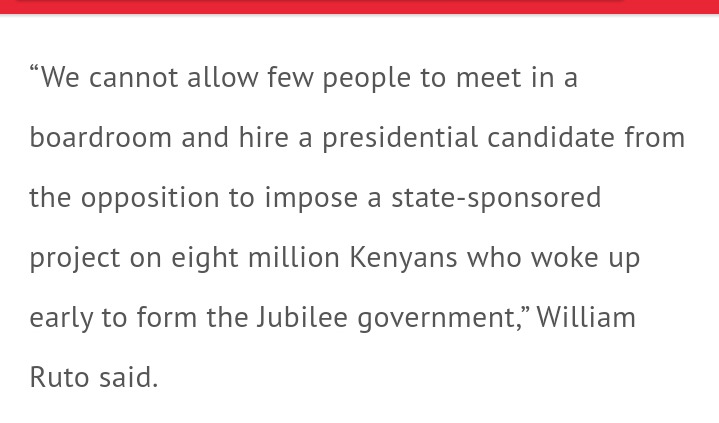 President Uhuru Kenyatta whose relationship with his deputy has been shaky especially in their second term appears to be leaning towards Raila Odinga to hand over instruments of power when he retires in August 2022.

While the Head of State said the decision to pick the next president lies with electorates, Uhuru said he would only give directions to Kenyans on whom he thinks will be the best to lead the country in the next five years.