Azimio Mp Tackles DP Rigathi On His War With DCI and CBK, Tells What DP Should Do.

By Ogora (self media writer) | 1 month ago 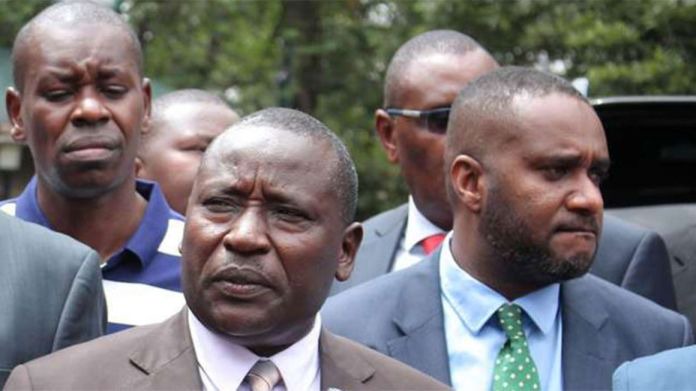 "The DP needs to go slow with these matters, every office has a way of working. It's not very easy to see a DCI going to the public and sending a statement out there without the facts", said Kitui Constituency lawermaker. 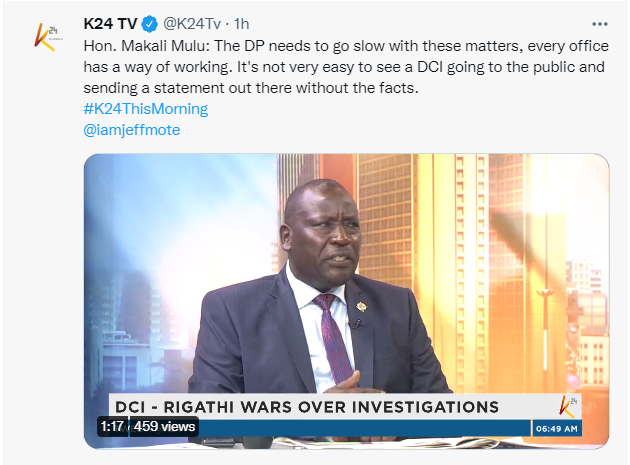 According to Mr. Mulu, Mr. Rigathi is over excited about his new position forgetting that the position is of great importance in the land. Having been an administrator and an Mp for only five years, Rigathi does not much about politics and therefore should do much of listening rather than talking, added the Azimio Mp.

He also adviced the new government to always consult the former government in everything before they make a move. He argued that they should not look at who the outgoing government officials supported. 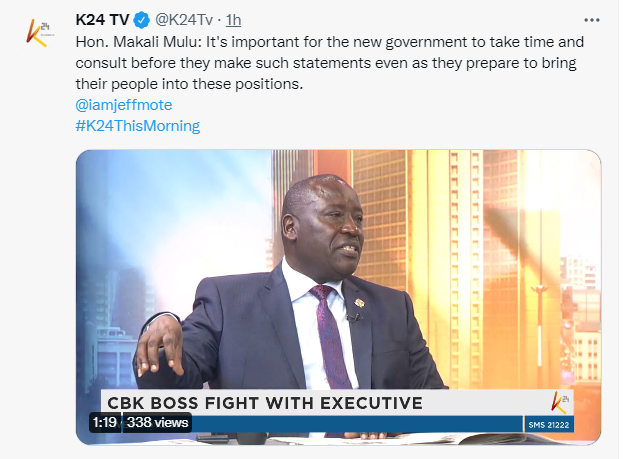 He also faulted the second in command for not consulting the CBK Governor before making the declarations. According to Mulu, the only person who is answerable about the foreign reserves. Dp had said that there are no foreign in the reserves in the country which was then corrected by the Governor CBK.