By SperrottieNews (self meida writer) | 26 days 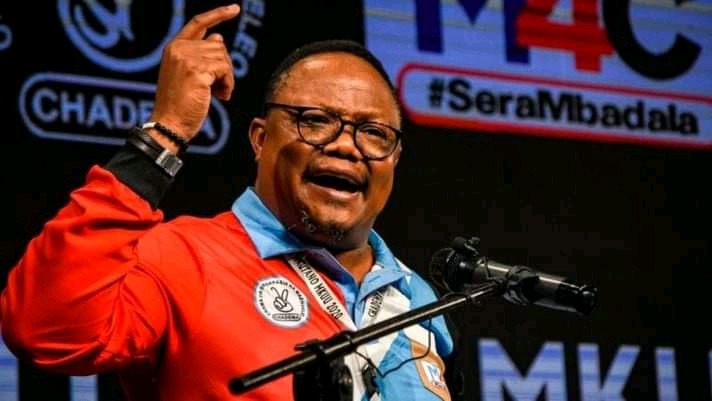 Tanzania opposition leader Tundu Lissu has warned Tanzanians to weary of the former Tanzania President Mzee Mwinyi. The vocal politician who unsuccessfully ran for the presidency last year said that says that Mzee Mwinyi praised the late President John Pombe Magufuli to be the president that Tanzania never had something which he says went against the expectations of many Tanzanians. 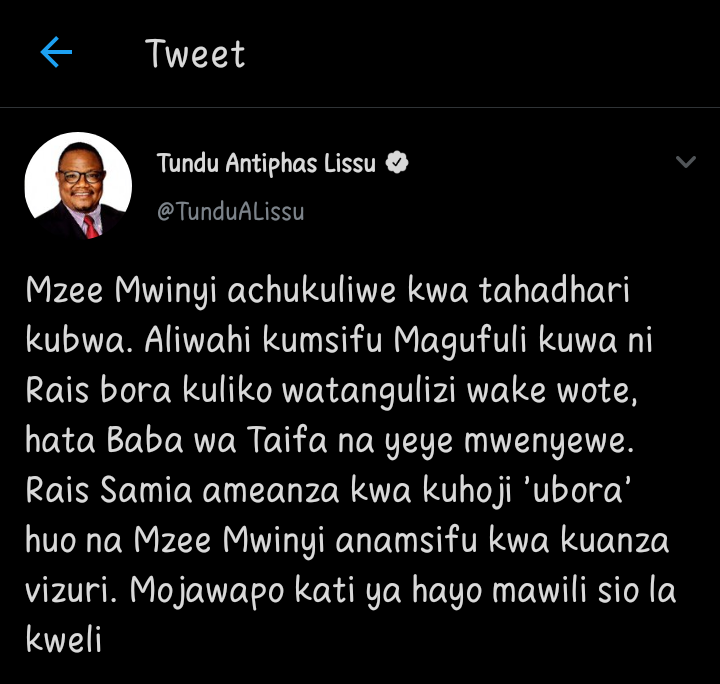 In a statement to newsrooms, Mzee Mwinyi said Samia Suluhu has started his tenure very well. He also praised the late president Magufuli and said that he did great work before his untimely death. He also expressed his satisfaction that Samia Suluhu will succeed in all the works that his predecessor left behind.

Samia Suluhu inherited the presidency from John Magufuli and many Tanzanians have praised him for the changes he has made in the country. He traveled to Tanzania recently and signed a multi-billion Oil transporting deal. 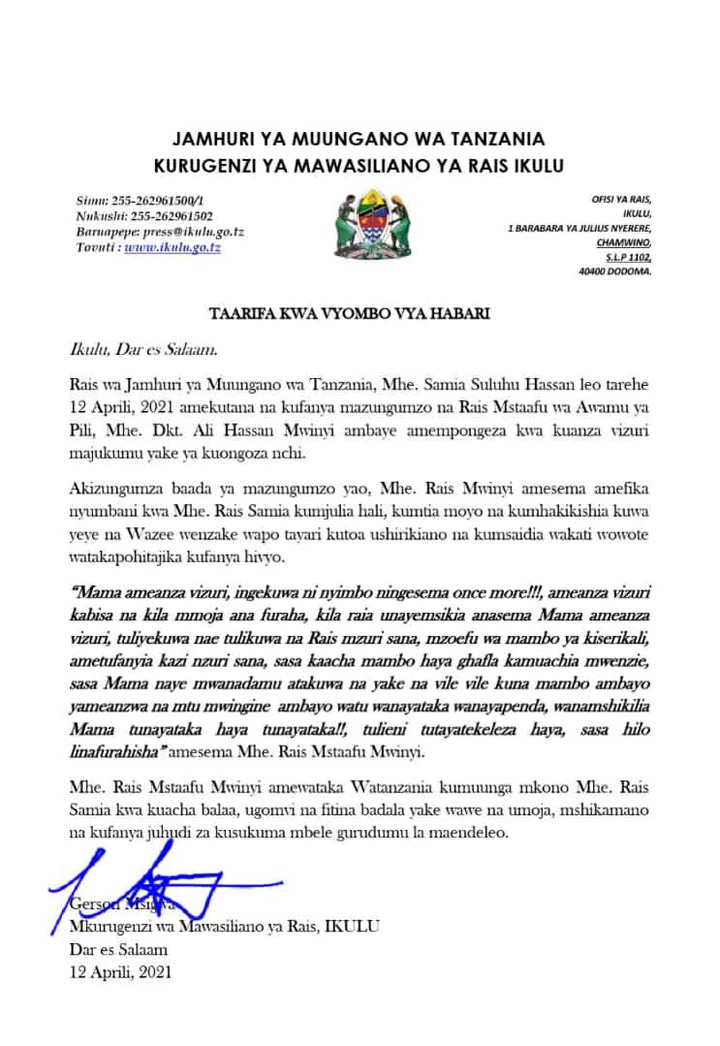