The Hustler Nation, which is allied to deputy president William Ruto has been celebrating since they won Juja and Rurii by elections. According to them, even they are a newly formed team, there victory should be giving their competitors sleepless nights by now. 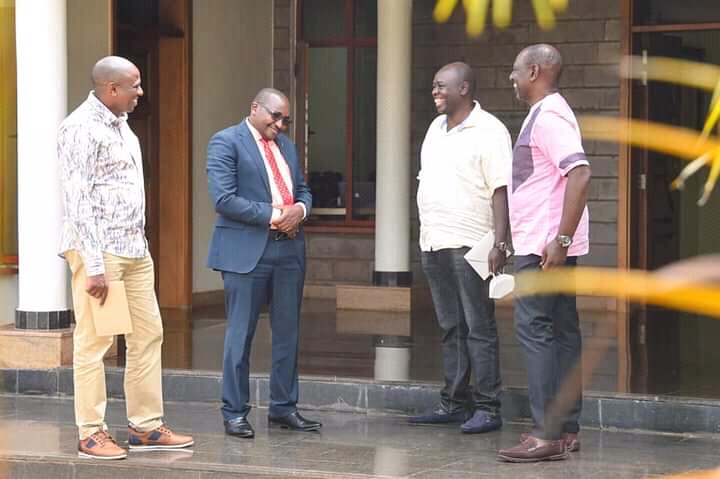 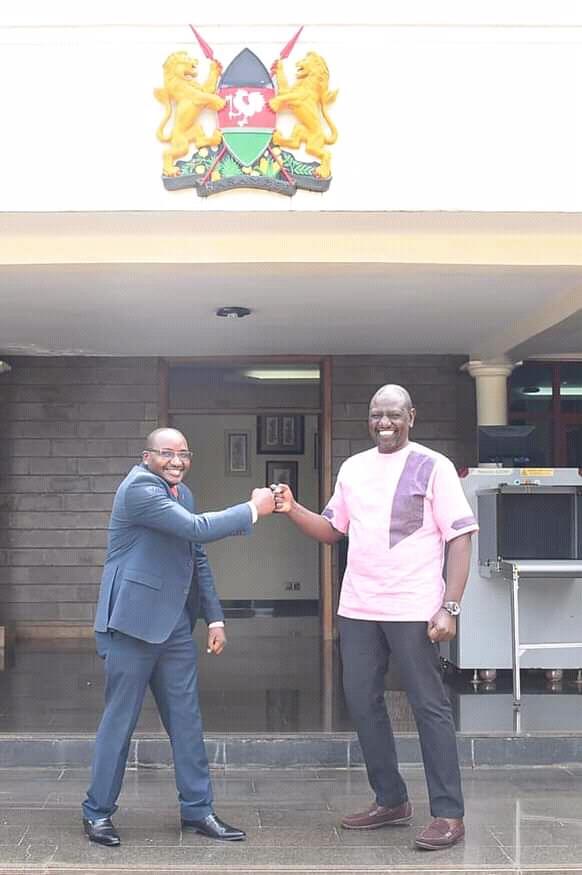 According to Gachagua, Hon. George Koimburi is the latest MP to join the Huslter Nation and was today received at the Hustlers' Mansion' by the Hustler-in-Chief. And for that reason, the hustler nation is happy. He went ahead and revealed their next target which is working on Kiambaa Constituency and Muguga Ward and making sure that they win too.