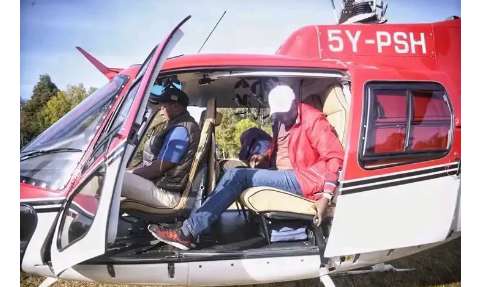 Raila Odinga is in his final stage of popularising his Azimio la Umoja movement which he believes will propel his presidential bid come August 9th this year' s General elections. Today being 20th January, Raila was seen taking off in his Powerful chopper accompanied by some powerful politicians heading to Migori County, those present with him include: Raila Odinga' s campaign chair and Laikipia Governor, Nderitu Muriithi, Hon Jeremiah Kioni and Kieni Member of Parliament, Kanini Kega. They are posed to visit Kuria region in the Migori County as Raila Tries to secure his backyard from political intruders including Deputy president William Ruto. 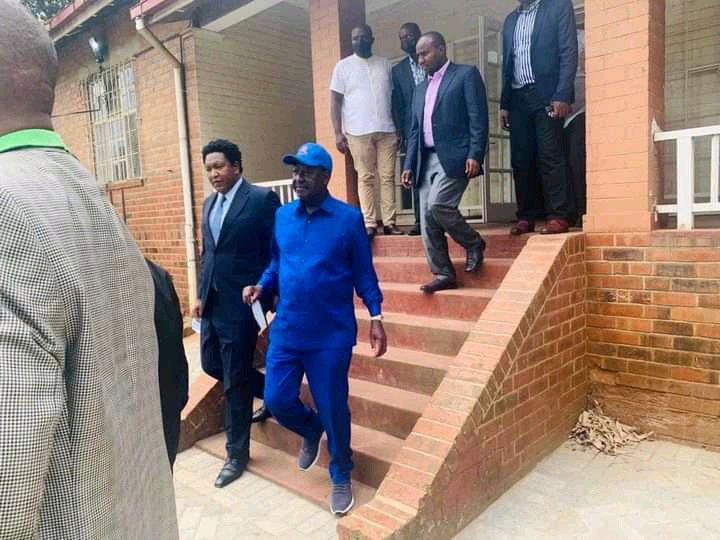 Raila Odinga is using this little opportunity before the dissolution of the Parliament to popularise his Azimio la Umoja movement. This is also believed to be his strategy to counter Dp Ruto' s influence which he has gained in his backyard(Luo Nyanza, Coastal Region, Western and North Eastern) from the last four years he has been in campaign. Therefore, the final report from the tour will be available here with me. 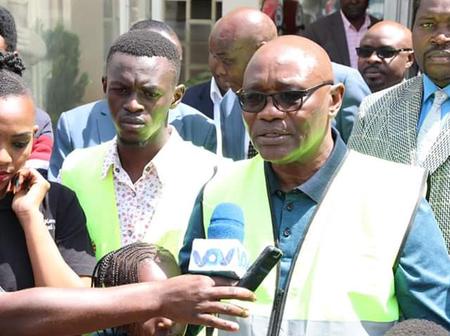 Kitutu Chache North MP has asked the residents of Kisii County to vote Raila Odinga in large numbers for president. He said that he will support the Azimio la Umoja, Unity because it had the blessings of president Uhuru Jenyatta. " Where President Uhuru Kenyatta goes, I will follow his footsteos. " He said.

Angwenyi praised governor Ongwae for supporting Raila Odinga in his quest for president. He said that Raila had made a good decision to have the handshake with President Kenyatta and through that, the country has experienced peace and develoment. development 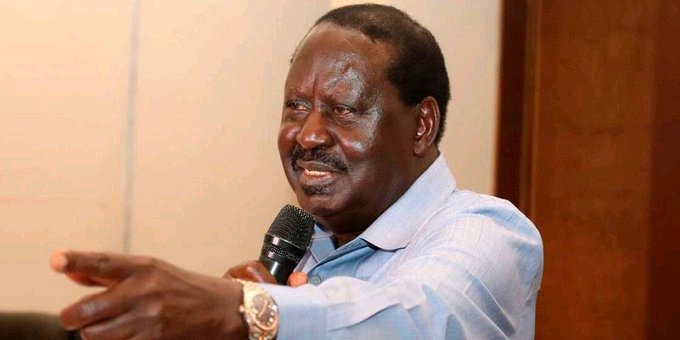 Angwenyi who addressef the public at Nyakeyo Secondary school in his constituency, told the Kisii community that he was one of the seniormost politicians from the region and they should listen to his political advice. " I have served in different regimes under PresidentDanuel Moi, Mwai Kibaki and now President Uhuru, let my people listen to me because I will not miss something good to tell them from my expert.

6 Signs A Girl Wants You To Notice Her

5 Simple Gestures for Saying “I Love You” Without Uttering a Word.

My Friend Kicked Me Out Of Her House After I Refused to Sell My Body On The Streets:Teressia