By Bestnewstoday (self media writer) | 29 days ago

Former Kiambu Governor William Kabogo is one of the country's wealthiest people, and he isn't ashamed to flaunt his multi-million dollar fortune. 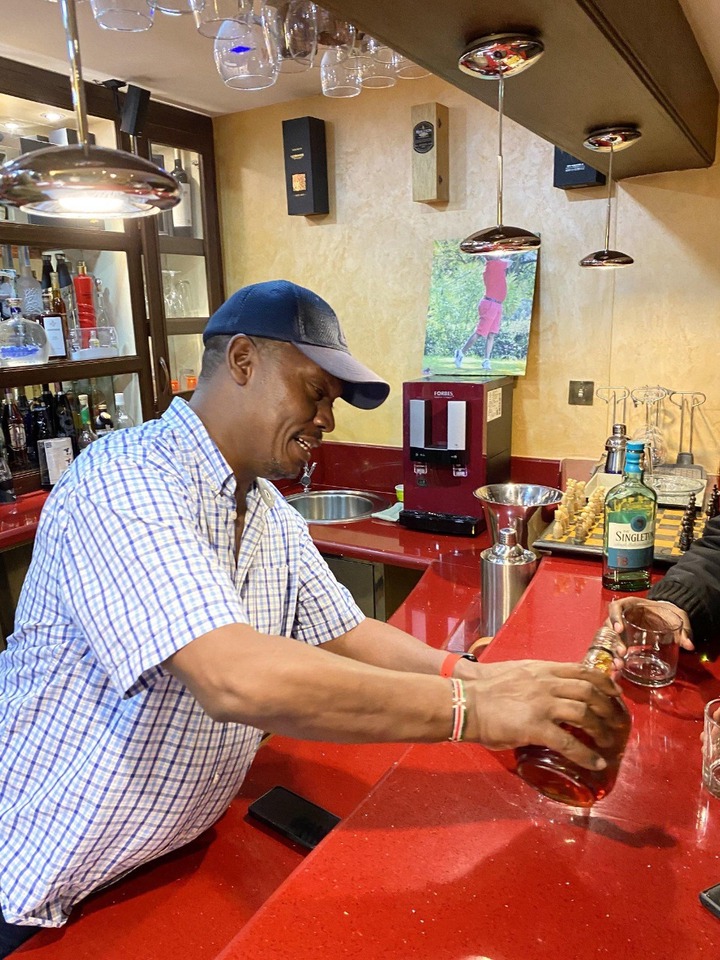 Given the abundance of amenities within the courtyard, the residence might easily be mistaken for a five-star hotel.

A glass wall separates sections of the house, giving it a regal appearance. The interior design, as shown in the photos uploaded online, is very stunning.

The multi-million dollar home includes multiple swimming pools as well as a jacuzzi.

The property features well-kept grass and a man-made dam in the back. A helipad is also available at the residence.

Kabogo recently published a photo of himself at his in-house bar, drinking a premium glass of whisky with a guest.

A luxurious beach mansion in Nyali, Mombasa County, is claimed to be owned by the previous Kiambu governor. 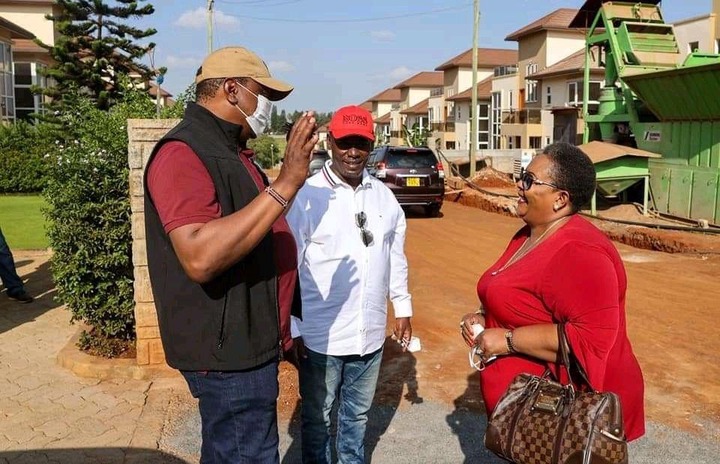 The project consists of 60 four-bedroom villas with en-suite bedrooms, a master bedroom with a walk-in closet, a home office, and a private gym.

The houses are being sold for between Kh40 million and Ksh42 million, according to several realtors and commercial property listings.

Kabogo will have made a tidy Ksh2 billion from the deal if it reaches 100 percent occupancy.

Though the source of his income has long been a mystery, the lawmaker disclosed in a previous interview with K24 that he owned many enterprises worth billions of dollars.

During an interview with former Punchline show host Anne Kiguta, the former governor revealed that he is worth billions of dollars, but did not specify how much.

This comes after Kiguta asked a series of pointed questions on how he came to be so wealthy and about his character. 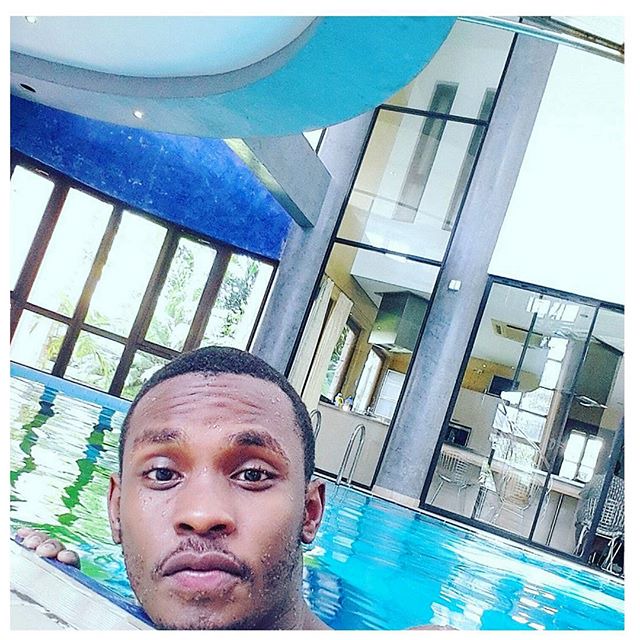 “What is your net worth?” Kiguta inquired. Kabogo claimed, "My net worth is good...no figures."

“How come you want me to advertise what I own here?” I'm a wealthy man, I'll admit,” he admitted.

He said that he made millions in the 1990s while running a car import business.

"I used to import cars in the 1990s." You required a license to import autos back then. 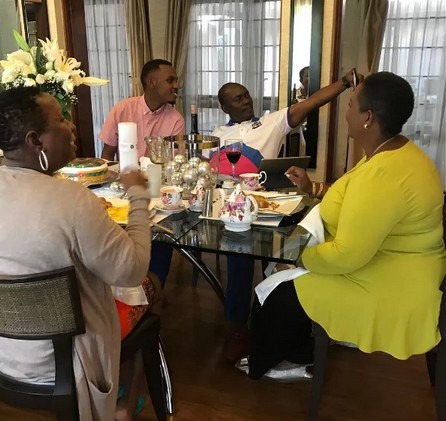 He also revealed that he worked as a supermarket supplier and was a founding member of the now-famous Eastleigh Market.

“I am the founder of the Eastleigh Market...

Content created and supplied by: Bestnewstoday (via Opera News )