Addressing the nation via his official and verified Facebook account handle, the Ndaragwa Member of Parliament said that before he famous 2018 handshake between the two leaders the nation was burning adding that more casualties were being reported. 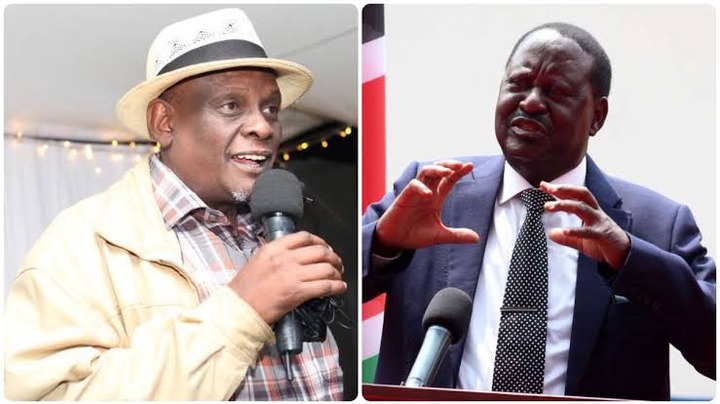 "My Name is Jeremiah Kioni a close friend of Raila Odinga and President Uhuru Kenyatta. On behalf of the Kieleweke Wing of the Ruling Jubilee Party, my sincere thanks and applause go to the ODM Party and its leadership for the continued support since 2018... On the issue of parties' mergers, we would like to notify our supporters that we are sorry though that is not my duty. We are working on several things," Ndaragwa MP Says.

But then the standard had earlier reported that A storm is brewing in President Uhuru Kenyatta’s Jubilee Party over plans to sign a coalition deal with Raila Odinga’s ODM party. 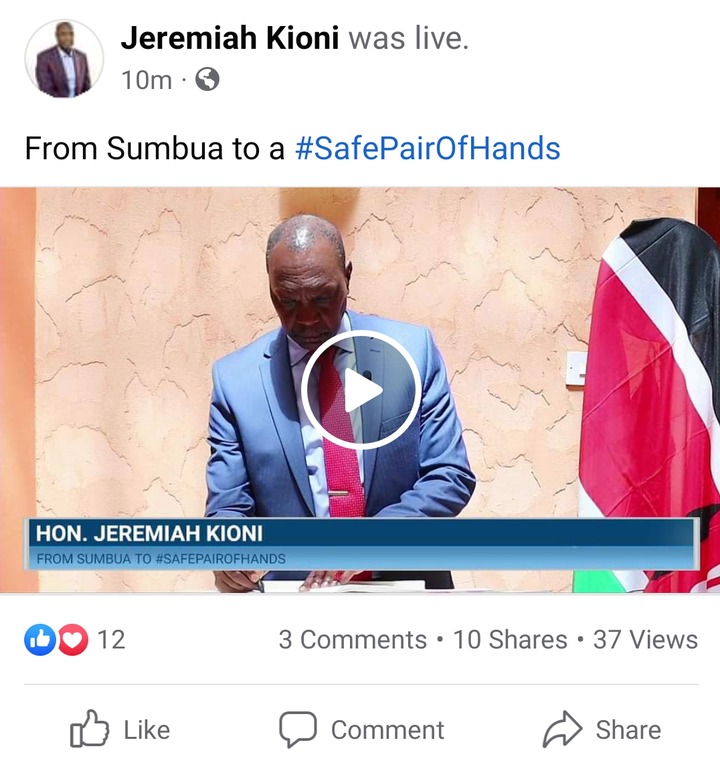 What Takes Place When One Conjoined Twin Dies Before The Other

Wetangula Claims Their Coalition Is Headed For Statehouse

Ruto: The Journey To Form The Next Government Is Now Complete

Uhuru Vows to try and Change Mudavadi's Mind Against Ruto

Photos Of DP Ruto, Mudavadi And Wetengula At A Joint Rally In Nakuru Show Grounds.