The Independent Electoral and Boundaries Commission, IEBC has addressed claims circulating through a letter that a section of the committee did not want it to withdraw from the crucial poll team.

The letter emerged on Tuesday, November 30, claiming that some of the commissioners had objected to Chebukati's decision to withdraw.

In a statement shared on Wednesday, December 1, the Chebukati-led committee has dismissed the letter, bearing a signature from Marian Hussein Marian, as fake. 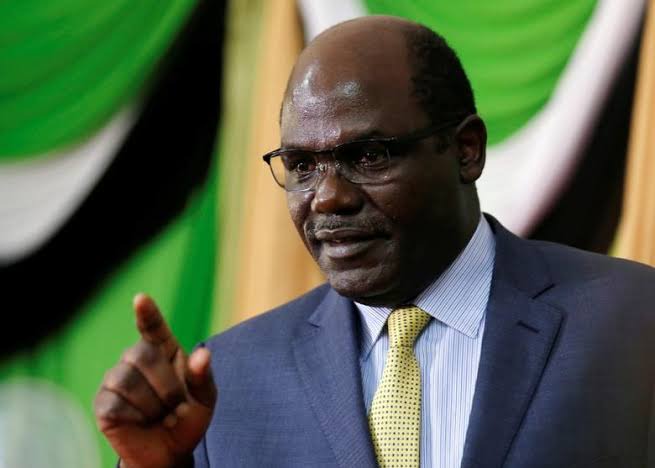 According to the letter dated November 30, the decision to eject from the committee led by Chief Justice Martha Koome was not discussed with some of the commissioners who influence such policies.

"For due operation in the matrix, independence does not mean ''detachment'', isolation or disengagement from other players in public governance. For practical purposes, an independent commission will find it necessary to coordinate and harmonize activities with those of other institutions of government or other commissions so as to maximize results in the public interest.'' read the letter in part.

Additionally, it stated that the commissions and independent officers are not to plead ''independence'' as an end in itself for public governance tasks are apt to be severely strained by possible clashes of independence.

Who Is Rich In Numbers? Comparison Between Raila's Crowd In Narok and Ruto's In Makueni

Famous Presidential aspirant camp is in shock after a powerful ally switches to another party.