Most politicians make lots of money using their authority and influence to sway deals and tenders to their or preferred organizations. Well, some are entrepreneurs in the making and have made their money way before running for office or assuming leadership roles. As others, more so those of royal blood, inherit responsibilities and money from their families. 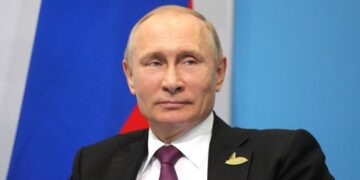 Here are the top 20 richest politicians in the world.

Member of the Saudi royal family

President of the United Arab Emirates and Emir of Abu Dhabi

Member of the Saudi royal family

Filipino politician and former First Lady of the Philippines

Former president of the United States

Engage us in the comments section and let's carry on with the conversation.