By CitizenKenya | self meida writer
Published 20 days ago - 3 views 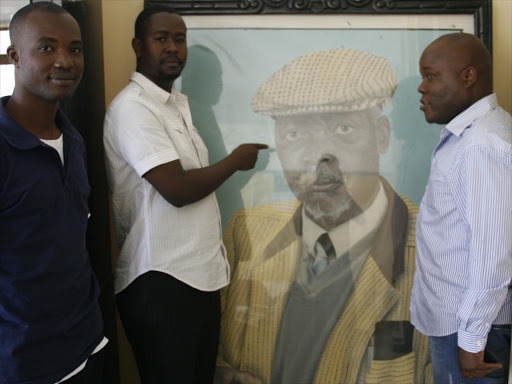 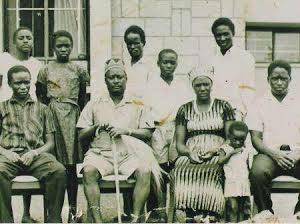 The third wife Susan gave birth to the former Councillor at the Kisumu Municipal Council Isaac Omondi Odinga whose relationship with other family members has not been smooth.The first born of Susan in 2013 made headlines after going against his brother Raila,who was vying for presidency then and instead threw his weight on President Uhuru candidature and even went ahead to campaign for him. 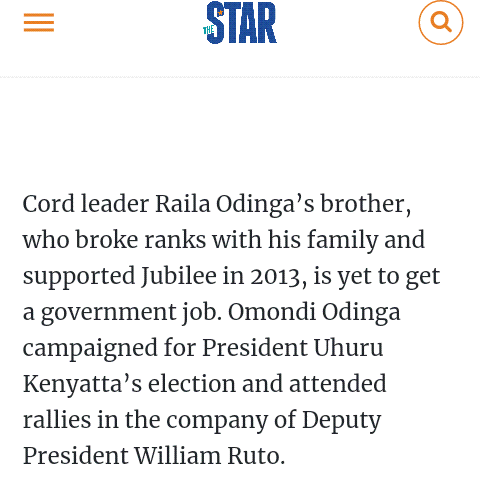 Omondi openly opposed his brother and went against the family,claiming that Raila has neglected them,It was not the first time he was opposing Raila,in 2007 he opposed Raila's choice for Kisumu Mayorship position. 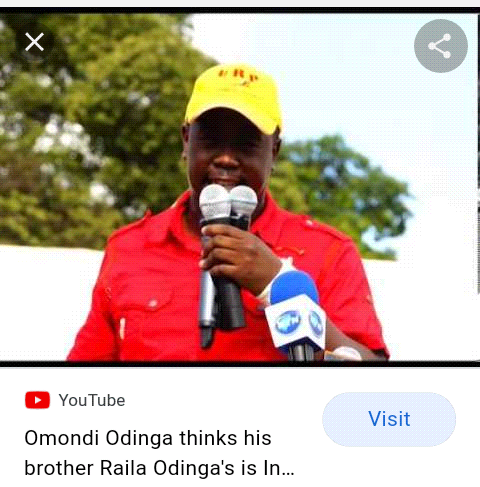 It was alleged that he even went ahead to invite his brothers competitor's, Uhuru Kenyatta and William Ruto for a fund raiser at their home to help him raise funds for campaign kitty. 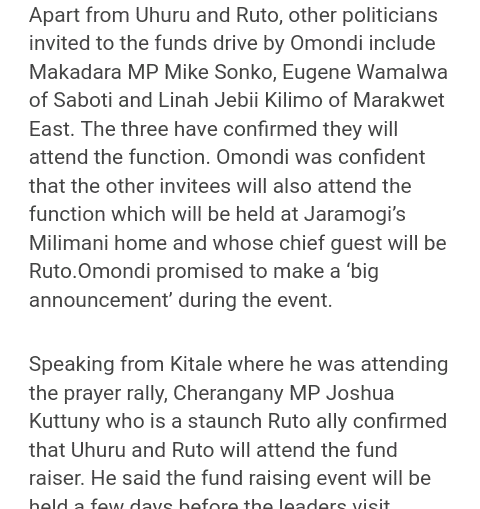 Content created and supplied by: CitizenKenya (via Opera News )

Gaudencia Adeya Mary Juma Raila Susan Agik Uhuru Ruto
Opera News is a free to use platform and the views and opinions expressed herein are solely those of the author and do not represent, reflect or express the views of Opera News. Any/all written content and images displayed are provided by the blogger/author, appear herein as submitted by the blogger/author and are unedited by Opera News. Opera News does not consent to nor does it condone the posting of any content that violates the rights (including the copyrights) of any third party, nor content that may malign, inter alia, any religion, ethnic group, organization, gender, company, or individual. Opera News furthermore does not condone the use of our platform for the purposes encouraging/endorsing hate speech, violation of human rights and/or utterances of a defamatory nature. If the content contained herein violates any of your rights, including those of copyright, and/or violates any the above mentioned factors, you are requested to immediately notify us using via the following email address operanews-external(at)opera.com and/or report the article using the available reporting functionality built into our Platform 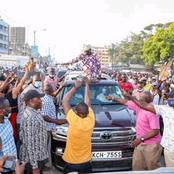 "Mumecheza Kama Nyinyi!"- Raila Says as He Sends This Message to Residents of Kilifi County (Photos) 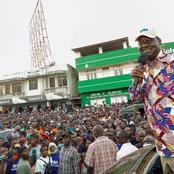 Raila Odinga Thanks Kilifi Residents in a Special Tweet 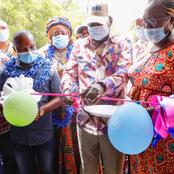 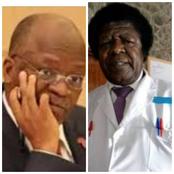 How to Prevent People From Adding You To WhatsApp Groups 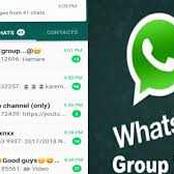 Good News To All Telegram Users 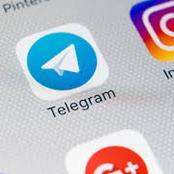 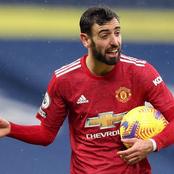 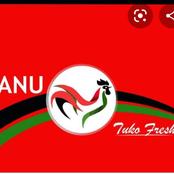 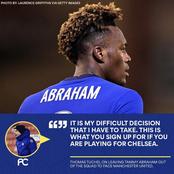 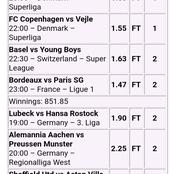