The former Senator for Kisii County Mr.Chris Obure,is the latest to declare his candidature for Kisii county's gubernatorial seat. Speaking at his Bobasi home, Obure said he had heard the call of the residents and he will not oppose it."I have heard your request and will respond to it favourably."He said. 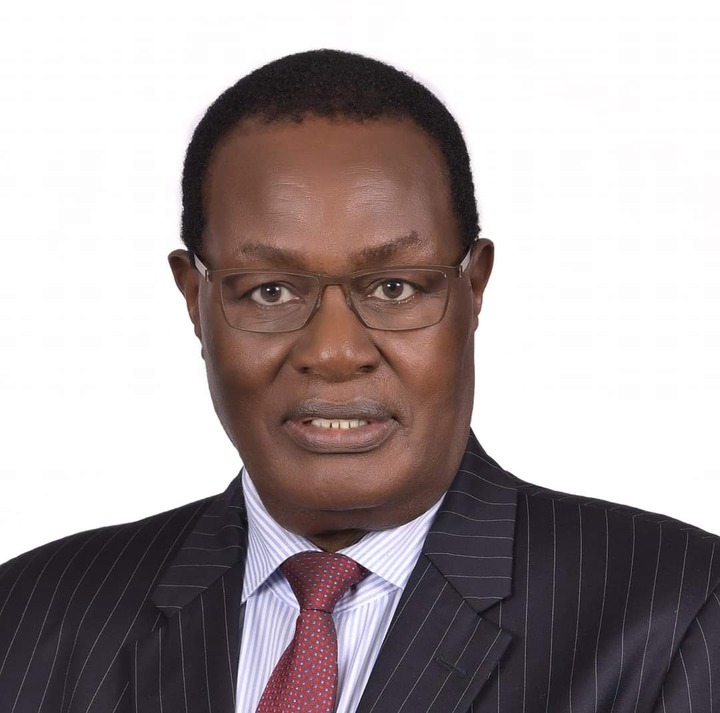 He was responding to the residents who said that after along soul searching projections,,they had settled on him to rule Kisii county after Ongwae in 2022. The residents said that they had witnessed his good development record and exprssed confidence in him to take the leadership of the county. 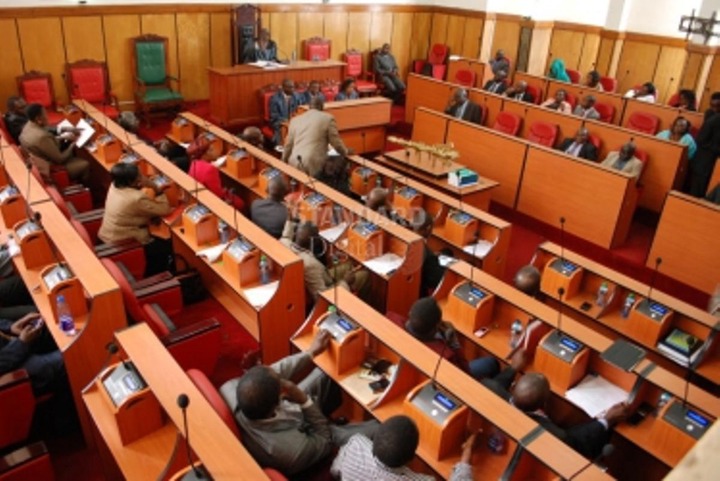 If Obure finally vies the seat of governor,he will complicate the election matrix because he will be wrestling it out with two aspirants from his constituency.The two aspirants are Simba Arati,the current MP for Dagorretti North Constituency and Kisii county woman representative Mrs Janet Ong'era. 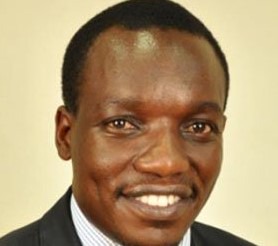 ChrisI ubure vied the seat in 2017 on a Jubilee Party ticket but was defeated by James Ongwae.Since then,Obure has been serving in various government positions because of his long experience in the public service. Obure is one of the earliest politicians who have served Kisii region for along time.Other surving legislators within his political age include Senator Sam Ongeri and Kitutu Chache North MP Jimmy Angwenyi. 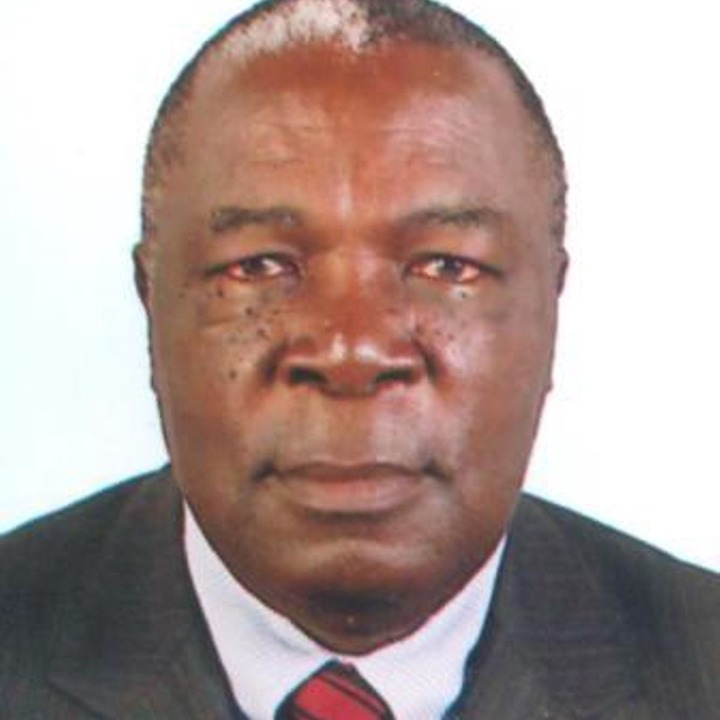 Others who are among the colleagues of Obure since the independent Kenya, include Omweri Kibwage,Reuben Oyondi and Momanyi Kiangoi. Chris Obure now will compete with Omingo Magara,Ezekiel Machogu Simba Arati and Janet Ong'era, for the Kisii county governor's seat.

"Musalia Seems To be Exiting OKA and Warming Up to DP Ruto, "Top ANC MP Alleges Ahead of Today's ANC NDC Agenda