By Zion (self media writer) | 1 month ago 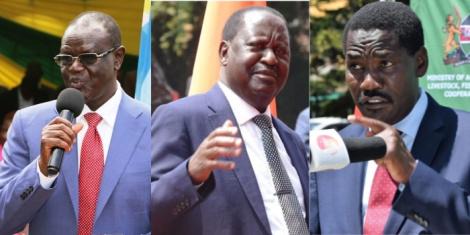 With 9th August elections fast approaching, Every coalition/party is harmonizing its leaders in a move aimed at consolidating as many votes and political seats as possible.

The war of words between former governor Peter Munya and the incumbent governor Kiraitu Murungi has raised worries in Azimio camp of their voters being divided. 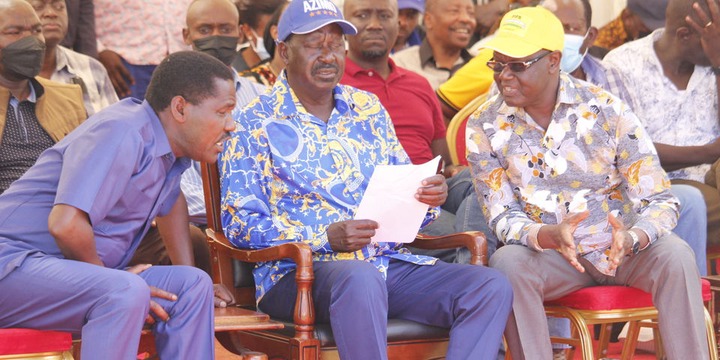 Mr Munya has been reluctant to support Murungi's gubernatorial bid but in stead his close allies like Mpuru Aburi who is seeking Tigania East parliamentary seat are endorsing Kawira Mwangaza, who is vying for Meru gubernatorial seat on an Independent ticket.

According to the National Assembly deputy majority whip Hon Maoka Maore, the disagreement between Munya and Murungi will cost Azimio many elective seats. 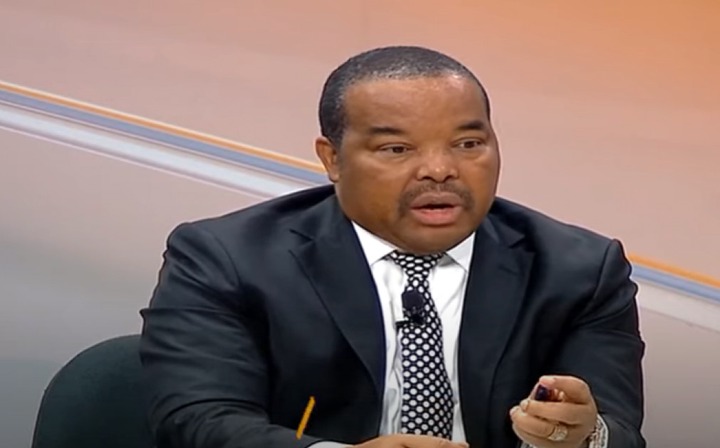 He holds that the two leaders do not have the interest of the coalition at heart but it is greed and selfishness that is driving them.

''The friction that you see is a power struggle between a few people and it is not in the interest of Azimio to have conflict. It is greed and it borders on foolishnesss because if Azimio loses senate, governor, MPs and other seats, how will you get the positions you are looking for?'' Maore posed.

JUST IN: President Uhuru Comments on the Ongoing Vote Tallying

Latest Provisional Presidential Results On Form 34B As At 10:00 Sunday

President Uhuru Break Silence On The Ongoing Tallying Process At Bomas, Reveals What Is Happening