Five Reasons That Show Uhuru Is Behind Raila

By Iansitati (self media writer) | 29 days ago 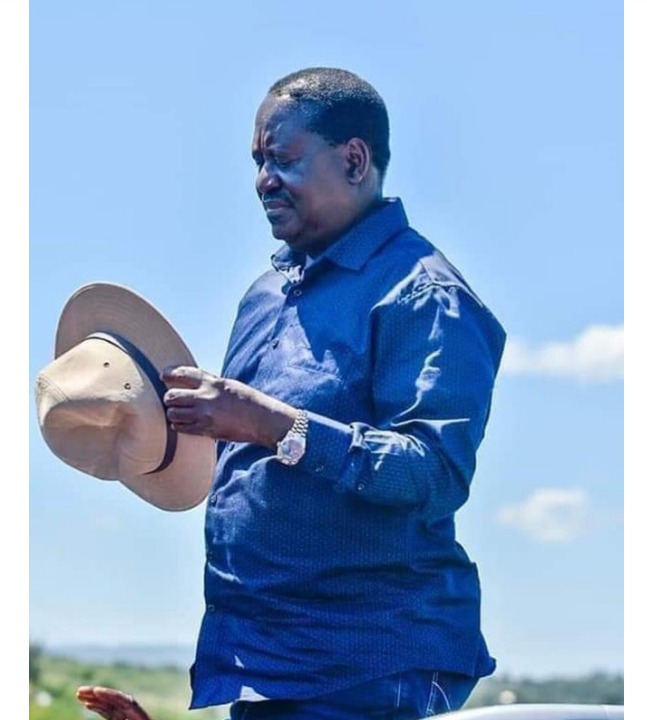 Raila Odinga is facing the tag of being a project of the Uhuru Kenyatta government. He has tried to shake of this label but a lot of factors point to the fact that he is indeed in bed with the deep state.

This is the first time that a main presidential contender is accused of being a project. Raila Odinga was a fierce critic of the government and indeed one of the greatest opposition leaders in Africa if not in the world.

At one point he asked citizens of Kenya to boycott work and resist products from certain companies. He appeared to cool down after the March 2018 handshake between him and the president.

The former prime minister lost close allies who accused him of betrayal. This include the three principals of the current One Kenya Alliance that is Kalonzo Musyoka, Musalia Mudavadi and Moses Wetangula.

Uhuru also fell out with his deputy president. William Ruto who claimed the jubilee government had been taken over by outsiders and the big four agenda was abandoned in favour of the building bridges initiative.

During the 2017 election campaigns Uhuru had promised supporters of Jubilee that after he is done with his two terms he would make sure his deputy also becomes president for two terms. The tune changed with the president proclaiming, "Do not allow my legacy and that of Mwai Kibaki go down the drain by electing thieves, you are the people who will decide who your leaders are."

Here are four reasons that show Raila Odinga has the support of the president and the government.

Raila Odinga has been using state machinery to carry out his campaigns. His car number plates have been linked to the government. Cabinet ministers have also been whipped to sell the Raila Odinga Agenda. The defence cabinet secretary Eugene Wamalwa who was reshuffled from the devolution docket has been campaigning for the former prime ministers.

Other members of the executive who have been known to support him are Interior and coordination cabinet secretary Fred Matiang'i. He has always been a fierce critic of Raila. Peter Munya of agriculture and Mutahi Kagwe of ministry of health have also been singing the same tune. 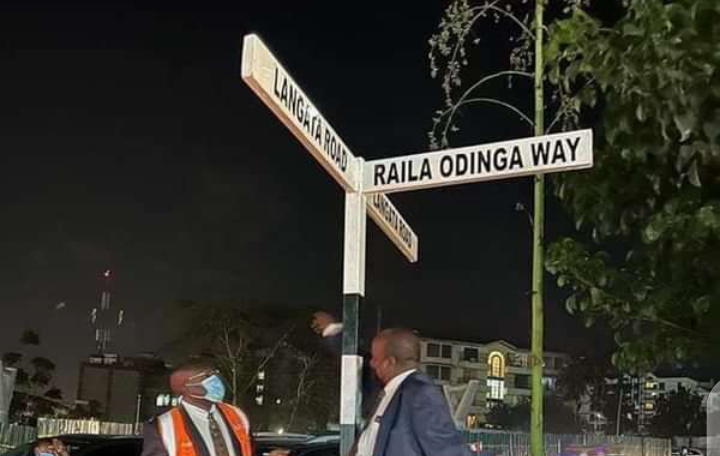 A road named after Raila

Mbagathi road has been renamed Raila Odinga road. This points to the fact that Raila is in government. Its near impossible to find a road or institution named after someone who is not in favour with the government being honoured with such a fete unless he is not a live. While reacting to the news John Wafula noted, "Here is what I think they renamed the road, as a way of ensuring Raila is visible everywhere, its a form of campaign, every Kenya in Nairobi once is a while will mention that he or she is on Raila Odinga street. It does him a lot of good." 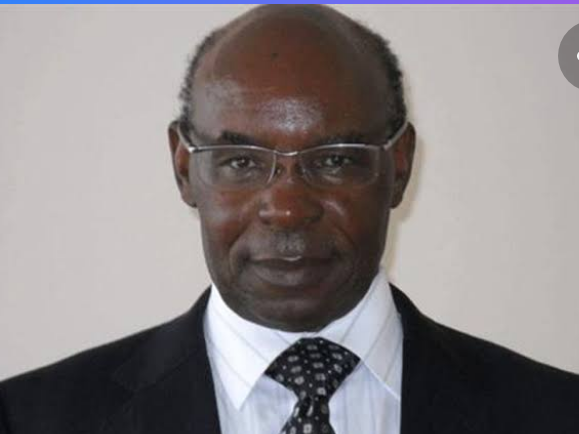 It has been said time without number that citizens vote as a matter of procedure but the person who leads this country is determined by the business community. The who is who in the business world have fallen behind Raila, among them Dr. SK Macharia who owns the royal media services and equity bank CEO peter Munga.

The president appears to endorse him

Uhuru Kenyatta has been doing all that is possible to ensure that one Kenya Alliance supports the former prime minister. A series of meetings have been called to convince them. He has also openly declared that he will not support Ruto, Odinga's arch Rival. Close allies of the president and those of Raila have been tasked with forming a coalition that will act as a vehicle for Raila's bid. Azimio la Umoja has been identified as a possible party.