Acting Nairobi Governor Ann Kananu will be sworn in as the substantive county boss, according to the Court of Appeal.

Former Governor Mike Sonko has been out of office for more than ten months, according to a three-judge panel, and is no longer the governor of Nairobi. 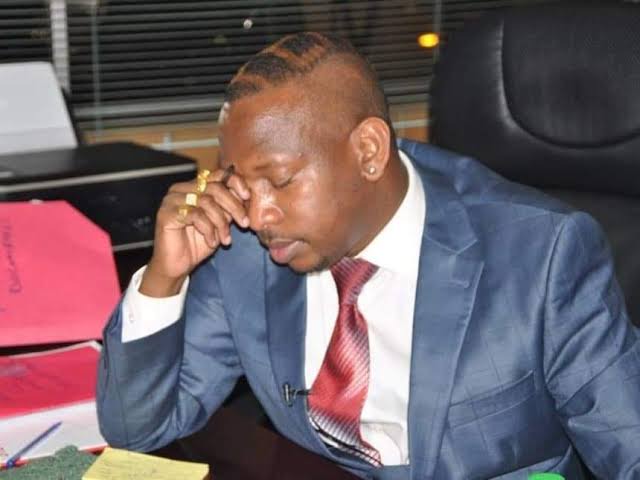 The court stated that if Sonko's appeal is successful and judges conclude that his political rights were violated, the violations can be vindicated by being given damages because they were personal to him.

The justices determined that his request to prevent Kananu from being sworn in as Nairobi Governor did not meet the legal requirements for the ruling to be granted.

The bench further recognized that the question of Kananu's swearing-in was not one of Sonko's grounds for appeal.

Sonko went to the Court of Appeal in an attempt to persuade it to order a status quo, thereby preventing Kananu from taking office until his appeal is heard and decided.

He expressed concern that if Kananu became the substantive Governor, his appeal would be rendered irrelevant, and that even if he were to win and the court found that Kananu's impeachment was unconstitutional, he would be unable to return to his previous position.