Sirisia Residents Speak After Their Mp, John Waluke Is Sentenced to 57 Years In Jail By A Judge

According to the reports given by a reliable source of information, it has been revealed that a court has Sentenced Sirisia member of parliament, Honorable John Waluke to 57 years in prison.

In a news report that has been shared by several sources of information, it has been revealed that the renowned politician has been ordered to pay Ksh. 2 Billion who is reported to have been Aquired Illegally.

While reacting to this incident, residents who spoke to the media have called upon President William Ruto to look out for the renowned politician claiming that he should not be Jailed.

According to the reports given by most residents, they claimed that it is so unfortunate that the judge decided to jail him despite the fact that the renowned politician was reelected in the just concluded Presidential elections.

Taking to their different social media accounts to express their opinions on the matter, kenyans have called upon the government to keep on going after rogue politicians due to the fact that Alot of people are currently Loosing their hard earned money to these suspects.

According to the reports given by most Kenyans, they claimed that this was the right thing to do due to the fact that it would reduce the increasing cost of living in the country and the rate of corruption. 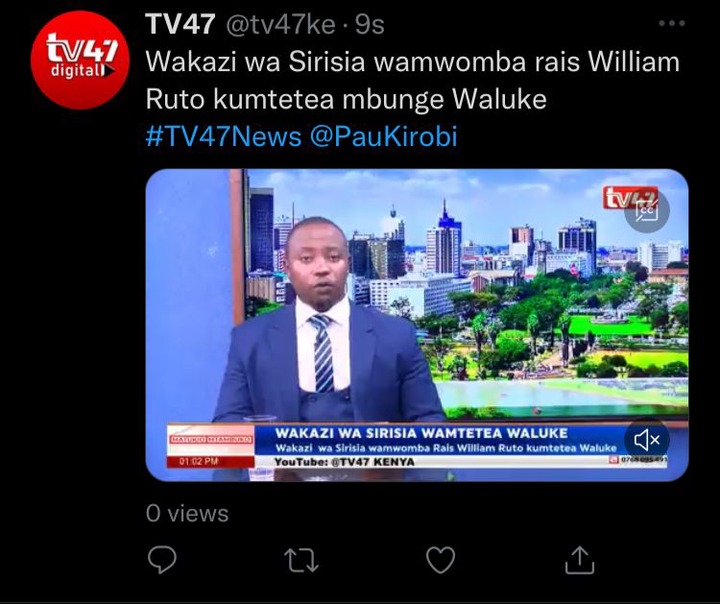 It is 500 Times Cheaper and Available to People Who Are CRB Blacklisted, Ruto Praises Hustler Fund

Banished from the Westlands: Korir vows to bring those responsible to justice.

How To Apply For Hustler Fund Loan Using The Code