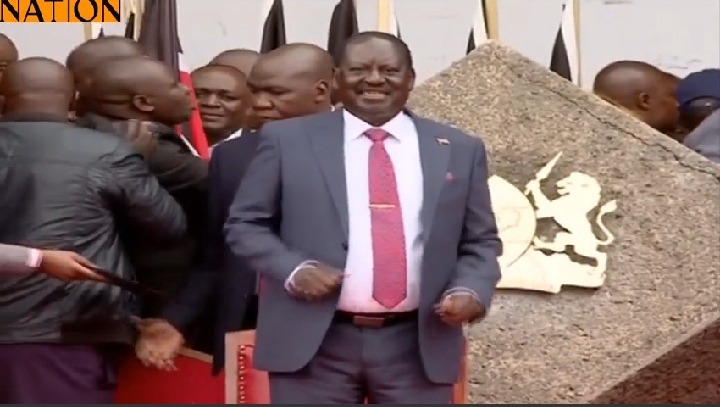 Drama has been witnessed at the KICC grounds after some angry youths jeered Junet Mohamed as he took to the podium to speak forcing him to stop his speech partially.

This forced Junet to partially end his speech and urge several leaders to move so that they could move Baba’s seat.

Nevertheless, today is a big day for the former prime Minister Raila and his Azimio alliance as he names his deputy.

Sources indicate that he might be naming Martha Karua as his preferred running mate.

This reporter has also noticed that OKA Principals Kalonzo Musyoka and his close ally Gedion Moi also missed the major announcement with reports indicating that tbe duo were in Karen also making a decision on the way forward after Raila names his running Mate. 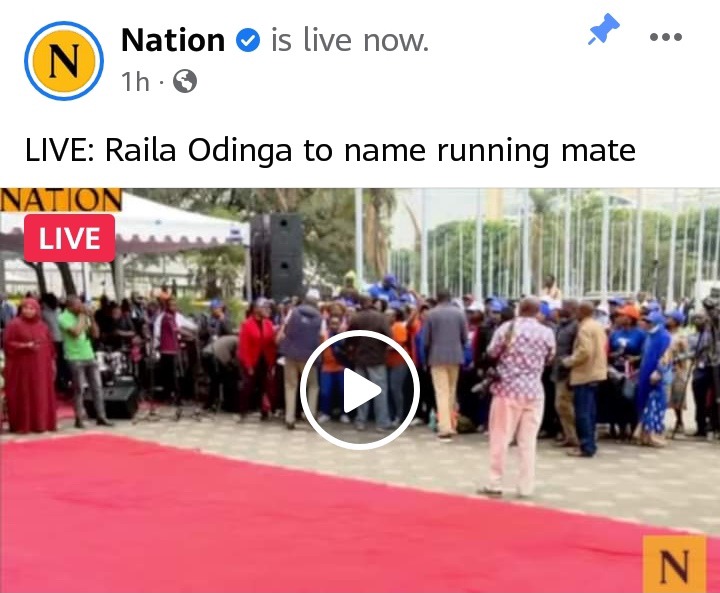 Fresh Details On The Letter Of Kenya Kwanza To Nation News

Mombasa Race: Blow to Mike Sonko & Supporters As Kalonzo Decides to Drop Him as Flag Bearer

Lawyer Miguna Warning to Those Who Recorded Ruto Threatening to Slap Uhuru.