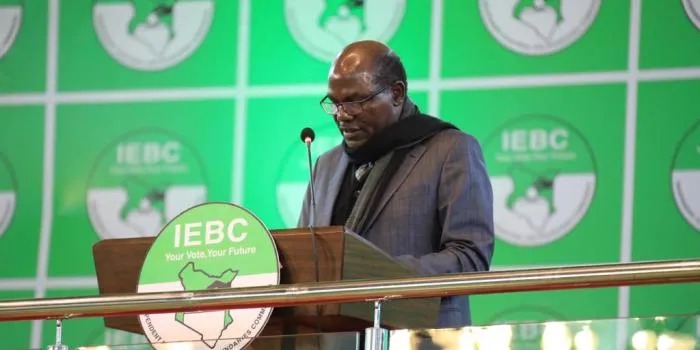 The tally of presidential votes has been completed by the IEBC, allowing Wafula Chebukati to release the results. Raila Odinga of Azimio La Umoja, William Ruto of the UDA, George Wajackoyah, and Waihiga Mwaure of the Agano Party must fulfill several requirements to be named Kenya's fifth president, including receiving 50% of the vote plus one vote and 25% of the vote in 24 counties. 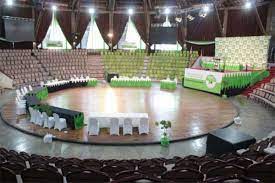 IEBC has booked special seats at Bomas of Kenya for the presidential candidates and their families.

Presidential hopefuls George Wajackoyah of the Roots party and David Waihiga Mwaure of the Agano party already arrived at the Bomas of Kenya. 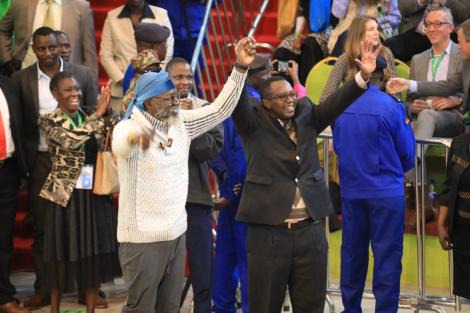 The two made their way around the auditorium, greeting fans, dignitaries, and observers. They spent lighthearted moments together, embracing and holding hands in front of the audience as the theater erupted in cheers. David Mwaure had earlier acknowledged defeat and thanked Kenyans for their votes.

Raila Odinga and William Ruto are yet to arrive at Kenya's Bomas. 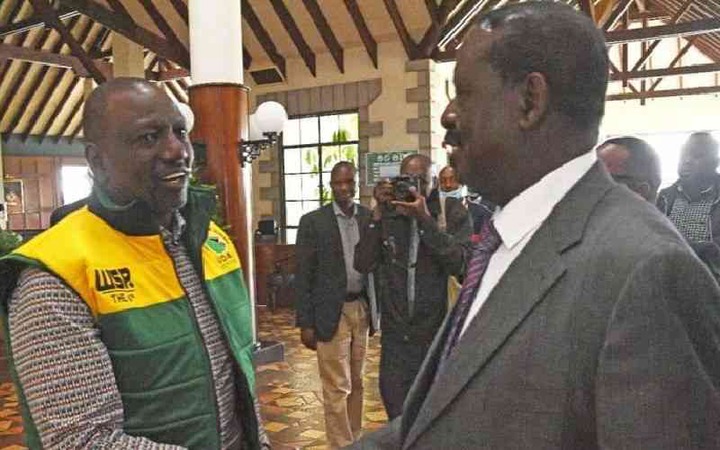 Kenyans have been waiting for the announcement of the fifth President with bated breath, even as Chebukati's team asked for more time and calmness during the counting process. According to the constitution, IEBC has seven days to declare election results. A series of entertainment is currently going on at the Bomas as the Country awaits the big announcement.

Meanwhile, security has been beefed up at Kenya's Bomas grounds in preparation for the exercise. 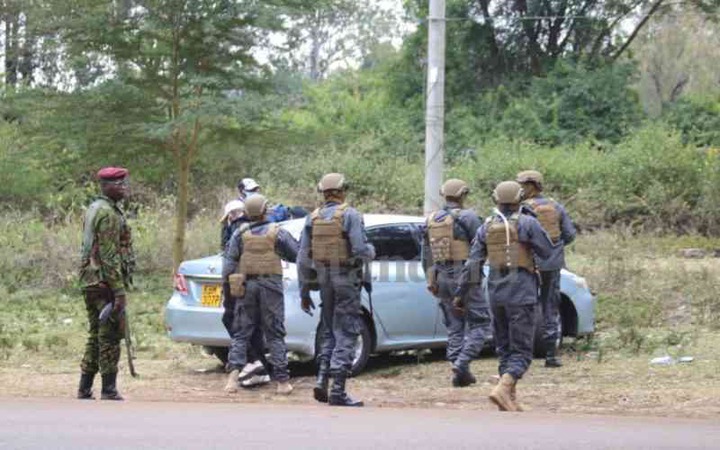 A Lady Steals The Show With A Bright Yellow Boat-Like Rolls Royce.