By kagane_ke (self media writer) | 3 months ago 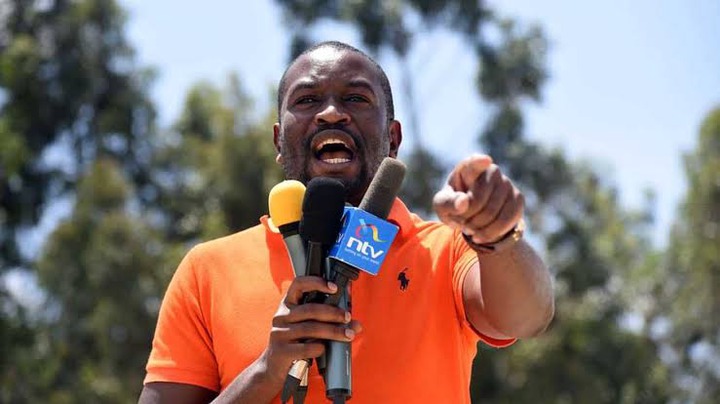 Former Prime Minister Raila Odinga has responded after Muslalia Mudavadi warned him not to attend his meeting slated this Sunday of 23rd January as new details emerge.

After Musalia Mudavadi's message informing the Orange Democratic Movement Party led by former Prime Minister Raila Odinga that they are not invited to attend his National Delegates Committee Meeting to declare his statehouse bid.

ODM Secretary General Edwin Sifuna has informed that their party leader Raila Odinga has confirmed that he won't be attending since they have not yet received the invite.

Edwin Sifuna has said that even as the ODM leaders, they cannot attend a meeting that they have not been invited. 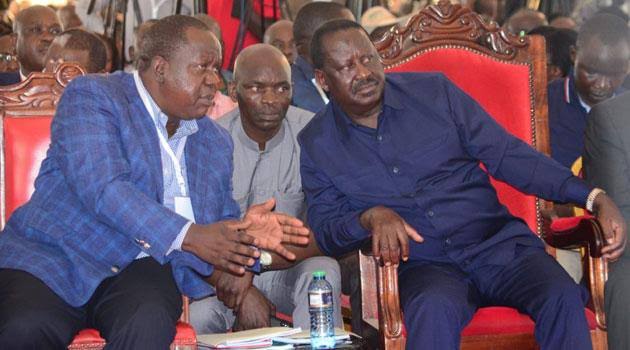 “As a party, I can confirm we have not received an invitation. So we will not attend,” ODM secretary general Edwin Sifuna has said as quoted in the People Daily.

According to the Amani National Congress party, they had said that on matters much anticipated NDC meeting "We have already invited OKA principals. I have not seen any invitation for Raila. Neither have I seen one for Jubilee. Why would we invite our competitors when we are launching our bid for the presidency? To come and do what?” posed the Amani National Congress Party [ANC] Secretary-General Simon Gikuru. 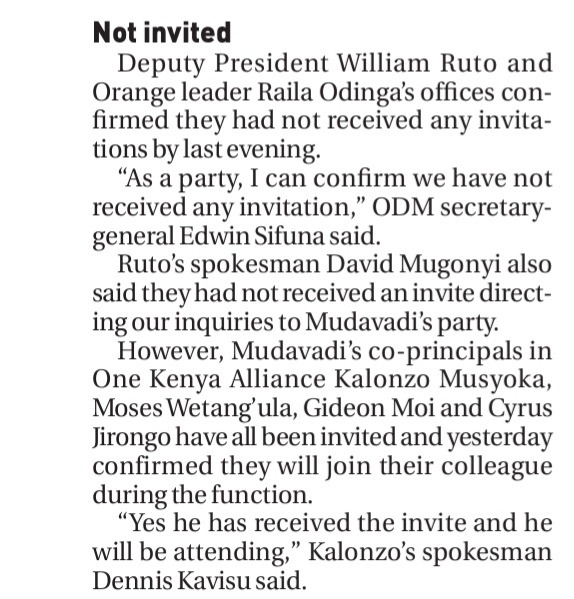 What My Sister-in-law Did To My Unborn Child Was Unthinkable, I've Not Healed To Date; Gertrude.

Karua Speaks About Her Nomination Amid Criticism From Their Opponents