By Tnews (self media writer) | 1 month ago 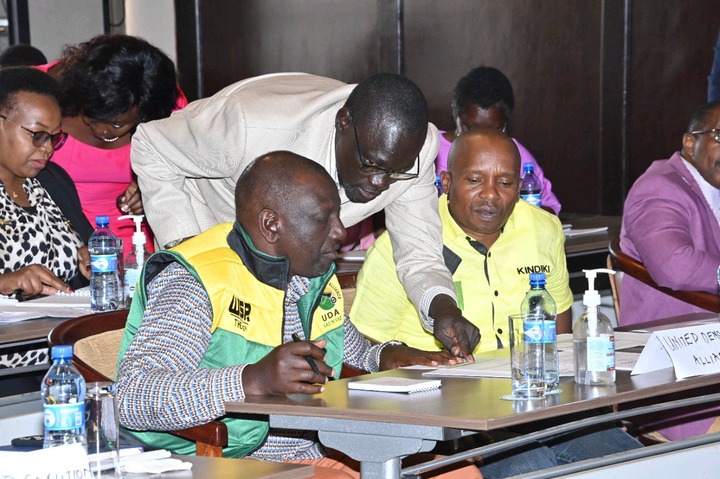 A Nairobi city lawyer AhmedNassir Abdulahi who is Known famously by the name 'grand muller' has raised allegations yesterday evening that he has recieved informations that that it is the plan of the so called deep state to use roots party leader George Wajackoyah to take some of Ruto's votes. 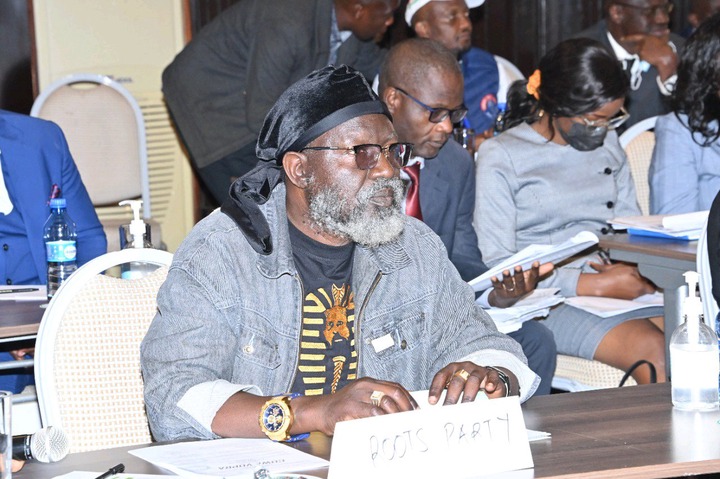 On his twitter account he said that he recieves information from his friends who are in contact with the so called deepstate. Ahmednassir critisized the act and said it did not work per what they expected. The lawyer added that Wajackoyah losted his little support he had garnered from a campaign spree after he launched his manifesto. On his manifesto wajackoyah stated that his government will export hyena testicles to china this tainted his image. 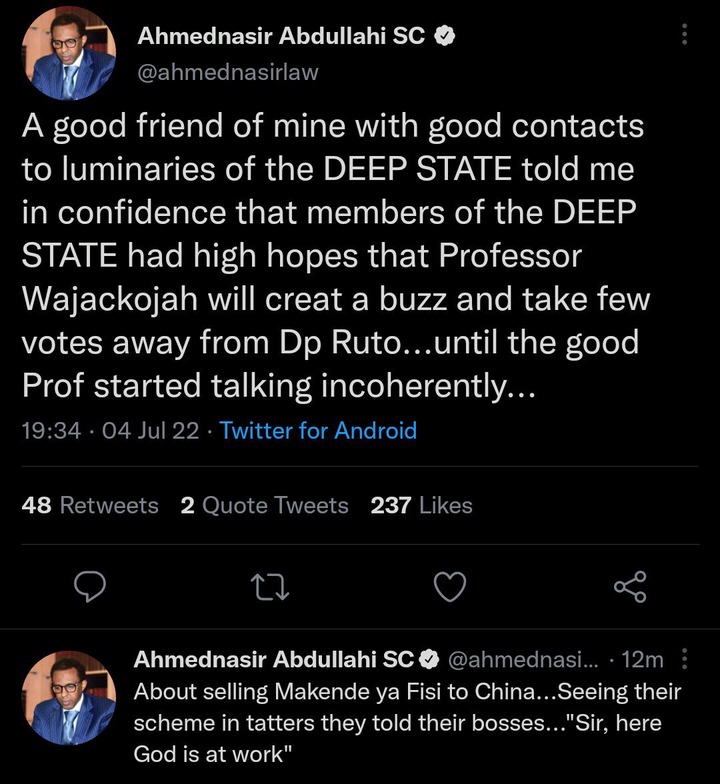 The negative comments have been spreading about wajackyah's eligibility into the leadership after he launched his manifesto. With all these development Ahmednassir said the deepstate plans did not work.

Content created and supplied by: Tnews (via Opera News )

Opinion: What To Do If You Want A Happy Relationship

3 Reasons Why Ladies Do Not Feel Comfortable Around You