By Aggiengetich (self media writer) | 3 months ago 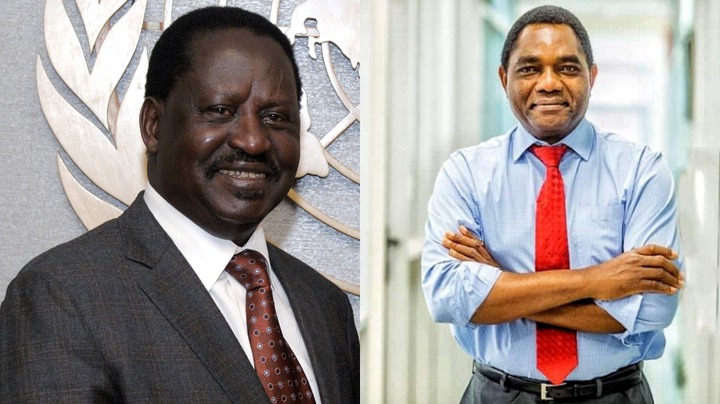 Zambia President Edgar Chagwa Lungu has been voted out by Zambians in favour of opposition leader Hakainde Hichilema.

"I, therefore, declare that the said Hichilema to be president of Zambia," said electoral commission chairman in capital Lusaka. 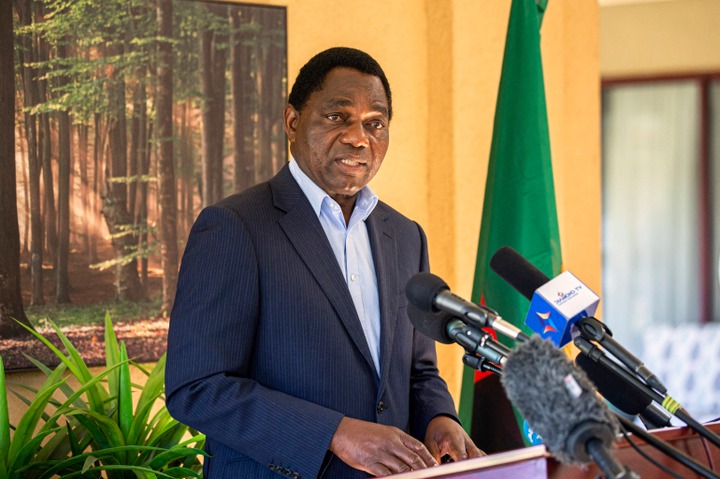 On social media, Zambians are in a celebratory mood after the annunciation on Monday morning with netizens having confidence in the new president.

Ray of Hope for Raila Odinga

Edgar Lungu came into office in 2015 and his regime has been marred with corruption and economic downfall, thanks to the coronavirus pandemic which has continued wreaking havoc. 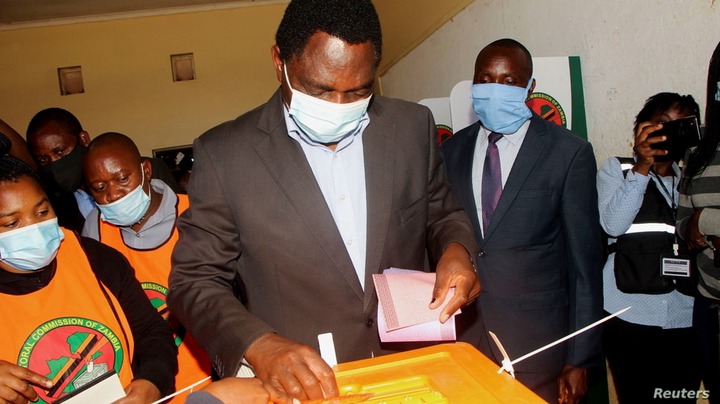 Hakainde has contested for the top seat in a record five times but lost in all of them. However, he never gave up his ambitions to transform Zambia and his dreams came true Monday morning.

This is similar to Raila Odinga's quest for the presidency after failing to secure after contesting in four times and boycotting the repeat of 2017 elections.

Raila has not yet announced that he is running for the presidency in 2022 but if he tries, there is a good chance that the replica of what happened in Zambia might happen in Kenya. 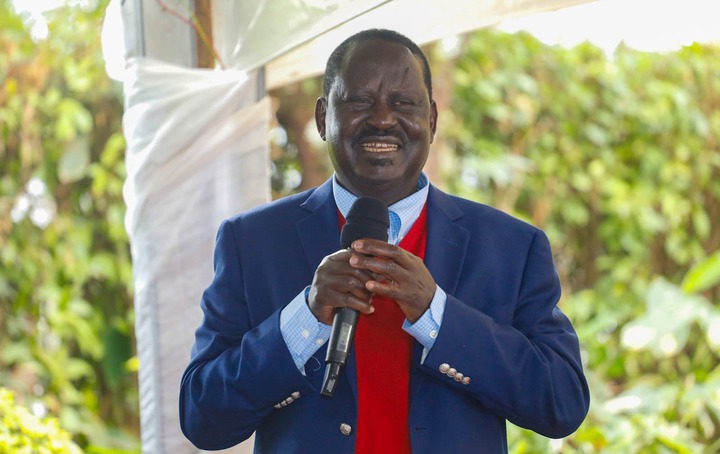 The Zambia president-elect Hichilima is not new in championing for the rights of the citizens and his first thing after winning the elections was to meet the former president for Rupiah Banda who served from 2008 to 2011.

His ambitions to transform the country can be likened to that of Raila, who before the handshake, was a huge critic of the government. 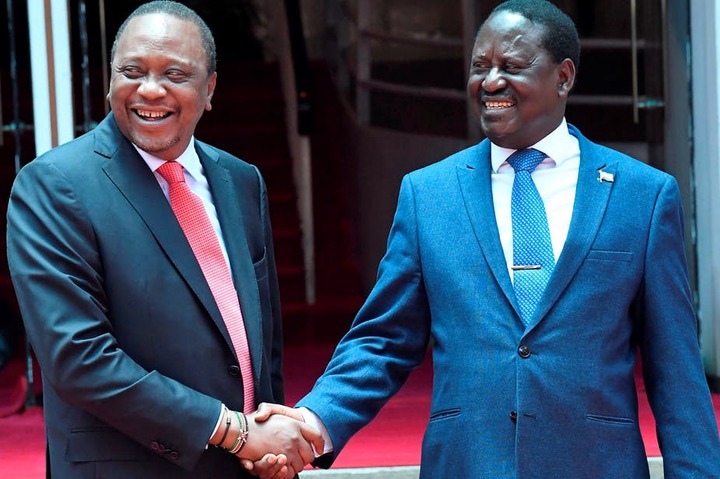 Raila is in good books and now Kenyans are feeling the pain of not electing Odinga who has been accused of remaining mum and dining with Uhuru.

Do you think Raila will finally win with his 'last' bullet if he runs for president?