By Curtis-Otieno (self meida writer) | 29 days 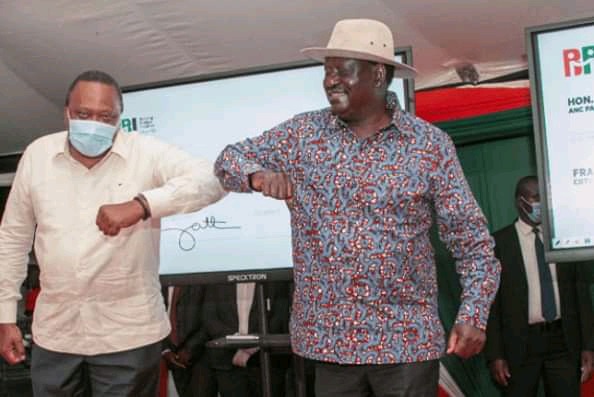 Members of the One Kenya Alliance might soon join the list of top politicians who ended up victims after depending too much on a President Uhuru Kenyatta support in 2022, political scientist Mutahi Ngunyi says

And though political pundits are already opining that the alliance might have been put together by Uhuru, and he might pick his predecessor from there, Ngunyi says that things might not go as expected in 2022.

For the man who claims to be accurate in political prophesies, the four might end up fighting each other at the end after being thrown into the fray by the President and left to deal with each other. 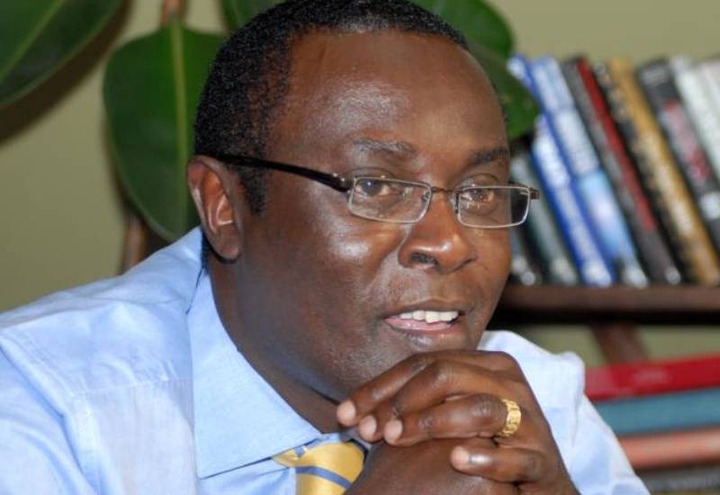 “It is the political law of natural selection. The idea is not to select individuals into specific offices but is to unleash the individuals into a situation where they compete with each other and in the competition, let the best win – survival for the fittest,” he told The Sunday Standard.

About ODM leader Raila Odinga, who has been working with Uhuru since 2018, the commentator is of the opinion that he might once again leave disappointed, if he indeed is awaiting an endorsement.

He opines that Uhuru never promised Raila support in 2022 and will not give him the seat even if the poll outcome goes in his favour.

“Uhuru is the most discussed president but the least studied. He did not promise Raila the presidency in 2022 and he will not give it to him,” he told the paper.

Ways to Attain True Success at Your Workplace and be Productive

"Hongera Lenana School" How The School Performed In KCSE 2020

Good News to Parents and Students Who Didn't Attain the Mean Grade of C Plus and Above in KCSE.