By NEWSWIZARD.COM (self meida writer) | 24 days

Kenyans on Twitter enjoyed a quick shower between the Flamboyant Lawyer Ahmednasir Abdullahi and US_ based professor Makau Mutua over the ongoing changes within the NASA coalition. Only today that Kakamega Senator Cleophas Malala was shown the door after ideological differences between former NASA Principals and the Former Prime Minister Raila Odinga. The two lawyers take on each other on Twitter with each one of the fighting for what they believe in. Professor Makau Mutua is a strong believer of the former Prime Minister Raila Odinga. 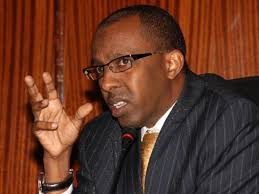 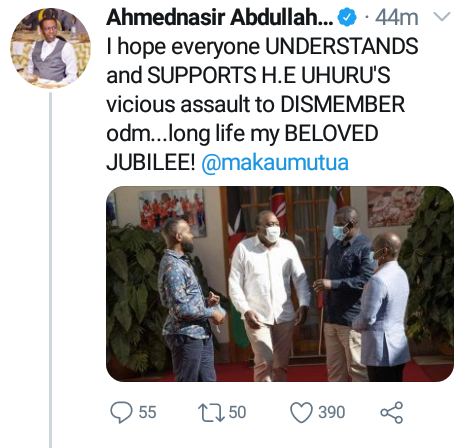 According to the Grand Mulla the President is busy dismembering ODM party a Political game many are not understanding. However the US_based strongly disagreed with the Grand Mulla views and on his part suggested that could be an attempt by the president to sedate the Hustlers after the trauma they got from the humiliating defeat the got in Machakos, Kabuchai and Matungu by_elections. 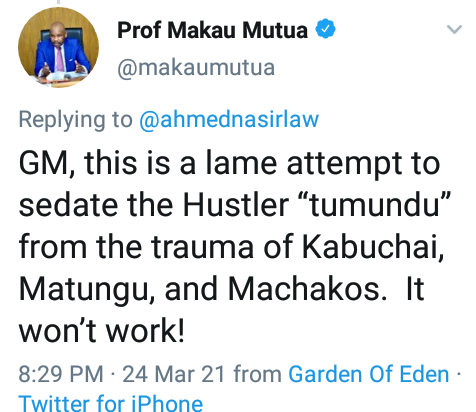 However, the Grand Mulla responded to Makau Mutua's jibe towards the Hustlers by calling him naive for failing to read between the lines and understand President Uhuru's endgame. 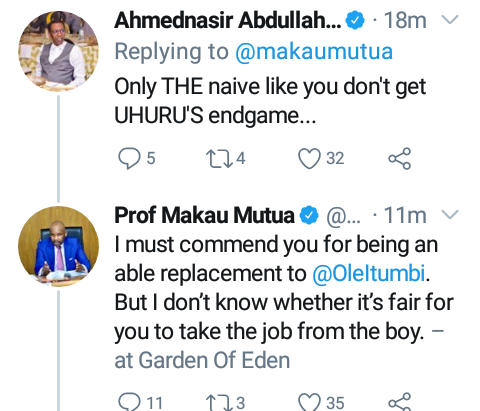