By MrParod (self media writer) | 1 month ago

Today 26 October 2021 is a great to the people of Kenya and the Kenyatta family at large. The president of Kenya, his excellence Uhuru Kenyatta is turning 60 years today. President Uhuru Kenyatta was born on 26 October 1961. 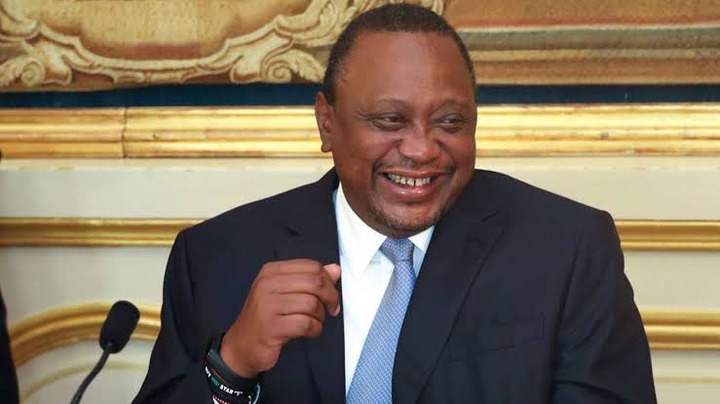 As the Kenyan turns sixty, he is a proud Kenyan who has achieved a lot in politics. Uhuru Muigai Kenyatta has served as the fourth and President of Kenya since 2013. He also served as the member of parliament for Gatundu South from the year 2002 to 2013. He served as Deputy Prime Minister from 2007 to 2013 after which he was elected the fourth president.

President Uhuru Kenyatta is the father of his two sons Jomo and Muhoho, and his daughter Ngina. 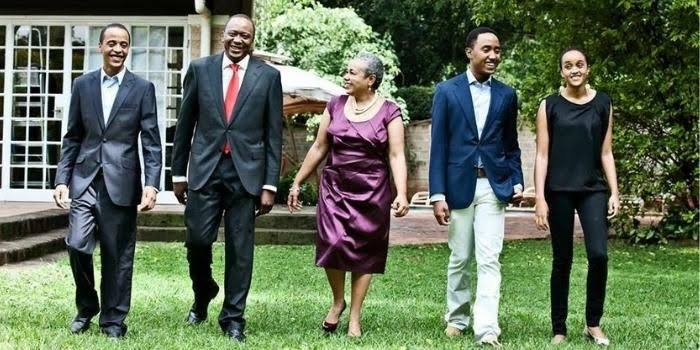 Uhuru Kenyatta is also very successful in politics. He was a powerful member of KANU. He found TNA party and later founded Jubilee coalition together with William Ruto, the party which won them the presidency in 2013 and 2017.

What do you remember about President Uhuru Kenyatta?

Content created and supplied by: MrParod (via Opera News )