One of the things that former president Uhuru Kenyatta did when he took over office was to leave social media. He revealed that he used to have a hard time especially on Twitter. That he would go through comments and realize that bullies were too much. He then deactivated his social media accounts. However, he has returned again on social media. 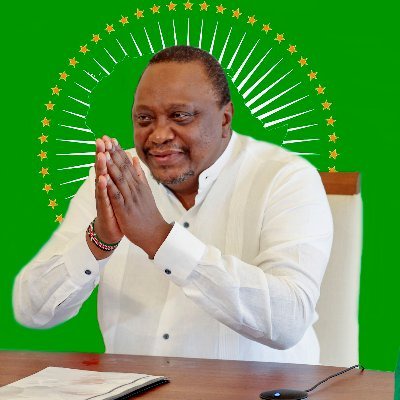 On Twitter, the former head of state is using his handle as @4thPresidentKE. The facilitator of the East African-Led Nairobi Peace Process has first followed six people. However his followers are growing very first since it was announced by media houses that he has returned. Up to the time of this publication, he had over 25k followers. 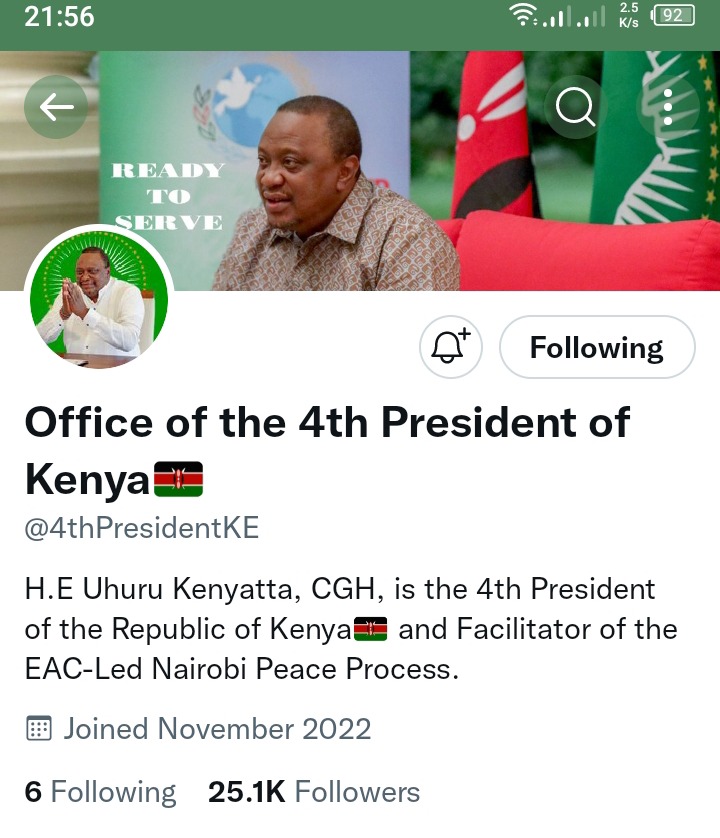 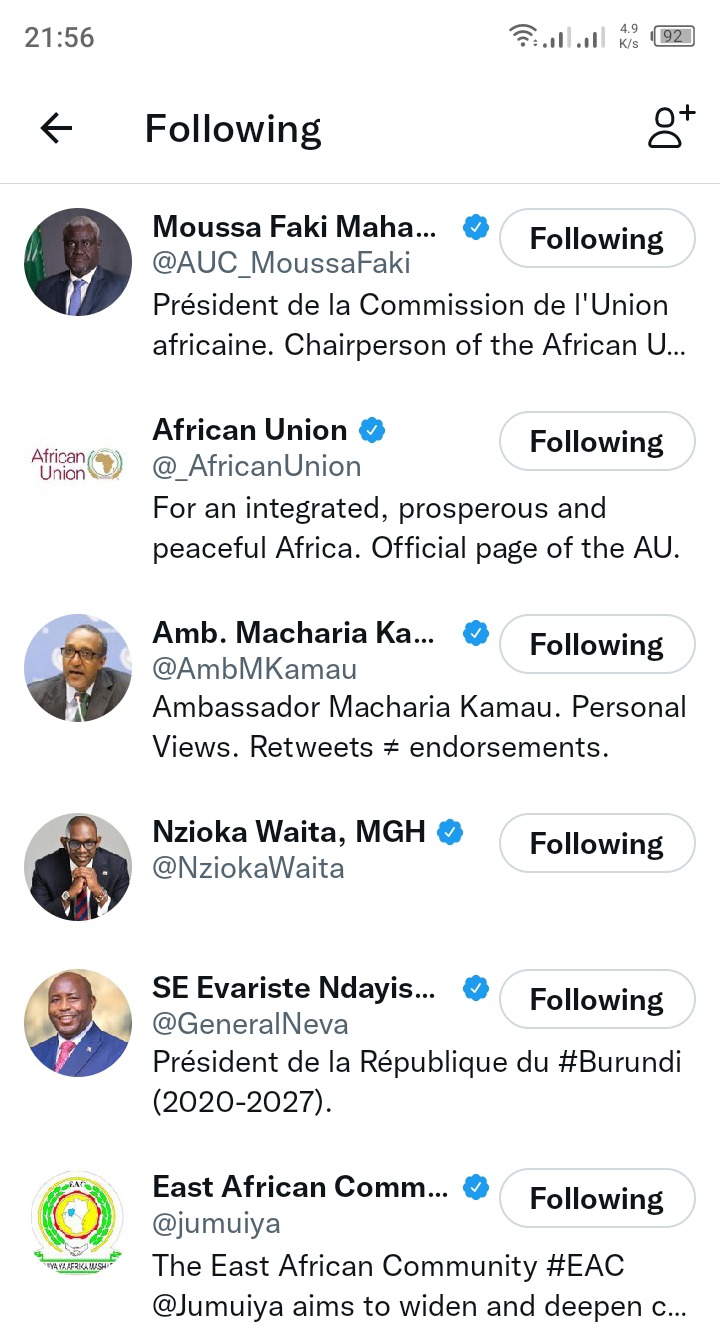 Of the people the former president followed, only one Kenyan politician is appearing. That is former Machakos county gubernatorial aspirant Nzioka Waita. He was also the former Statehouse Chief of Staff. 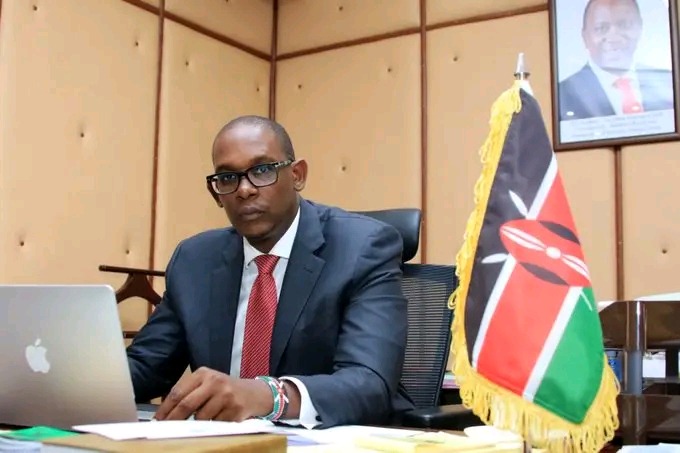