What Kositany Said About The Fate Of The Jubilee Party

By SkyKeMedia (self meida writer) | 29 days 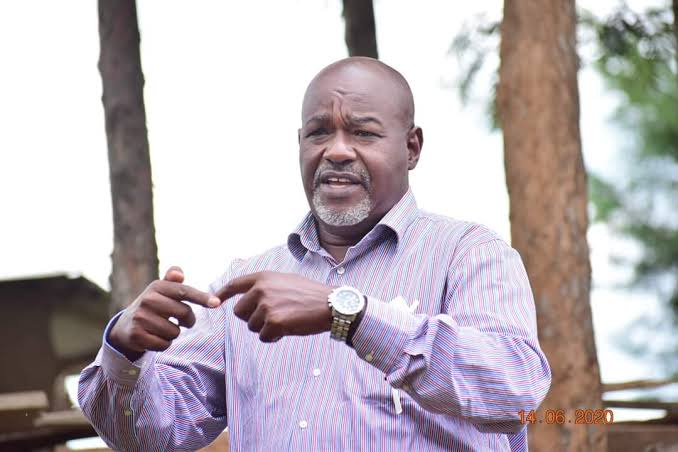 The Soi Member of Parliament, Caleb Kositany, who was removed by the Jubilee Party as the party's Deputy Secretary General, while being interviewed by a certain media house in Kenya, talked about the state of the Jubilee Party. The Soi MP is a close ally to the Deputy President William Ruto, and he came out criticizing how the Party is run.

He said that, the Jubilee Party, which he assumes, as the biggest Political Party in Kenya is dying. The Legislator added that those running the party, have resorted to dictatorship, intimidation and disrespecting the rule of law. 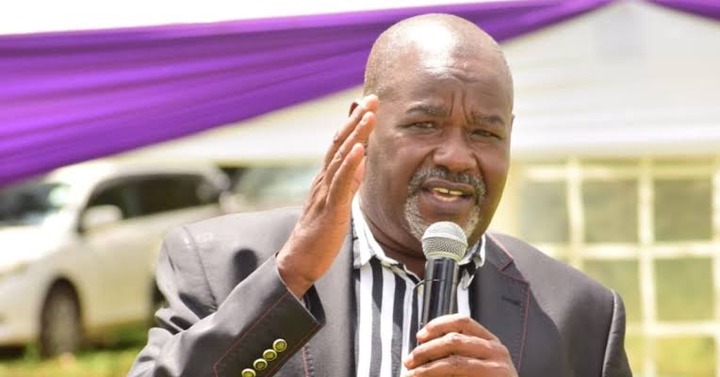 He added that the reason he feels the Jubilee Party is a long gone story, is because, the party could not field any candidate in the By-election, especially Msembweni Constituency. And that's the reason why the leaders allied to the deputy president, supported Feisal Bader, whom they thanked God won the election.

His Excellency the president Uhuru Kenyatta and his deputy William Ruto have not been seeing eye to eye, as they share different political ideologies. The Jubilee Party Vice Chairman David Murathe, had even indicated that the process to remove the DP from his Karen Home in Nairobi, as he's using a government property for his political gain. Murathe added that, by doing that, DP Ruto is disrespecting his boss, President Kenyatta. 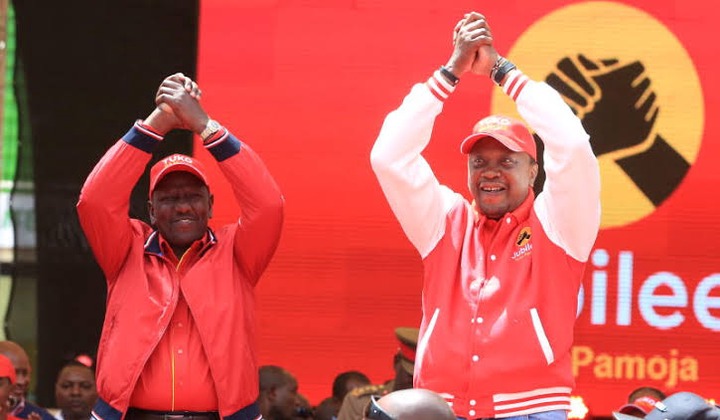 He gave another example of the By-election that happened in London Ward. There, he feels Jubilee ganged on the UDA Candidate, Anthony Nzuki Wachira who emerged victorious, instead of fielding candidates in big By-elections like in Kabuchai and Matungu Constituency respectively. 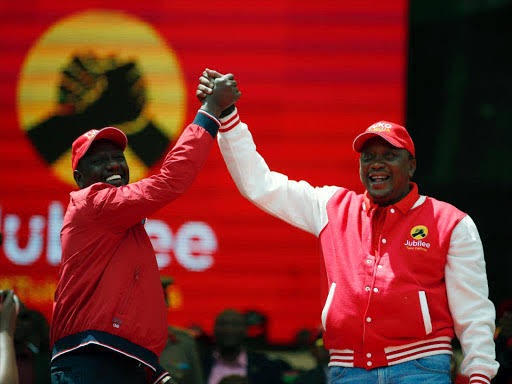 Hon Caleb Kositany had earlier said, he will not defend his seat in a Jubilee Party ticket. He has put his ambitions clear in succeeding Jackson Mandago as the Nandi County Governor in the 2022 General Election. He may use the UDA party as the vehicle to steer him to the top County job.

Why 'Punctured' Ruto May Not Run In 2022, Analyst Manyora Discloses One Major Blunder DP Ruto Did

Emotional Moments as Political Analyst is Laid to Rest (Photos)

"The Only Politician Who is a Marathoner," Expert Reveals as he States Why DP Ruto is Not Qualified