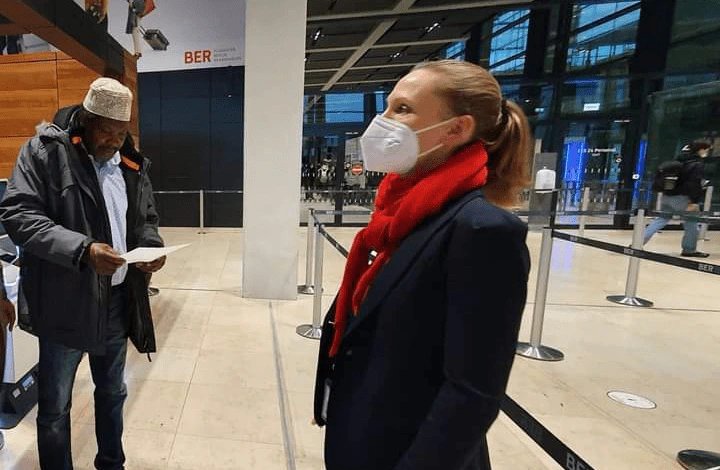 A voluntary donation effort called "Justice for Miguna is Justice for all Kenyans" asked Kenyans to give money in support of Miguna's return.

Despite doubts regarding the sincerity and motivation of the endeavor, the exiled lawyer welcomed the effort and said that it was a display of integrity and honesty.

Miguna was responding to a tweeter who implied that the lawyer could aid the man's return and that the fundraising was thus a scam by questioning its purpose.

They are sincere Kenyans attempting to legitimately collect money from those who are prepared to donate freely to grant me the homecoming they are arranging, according to Miguna.

Nothing about that is dishonest. I exclusively associate with honest individuals. This is integrity, too.

Miguna defended the fundraiser by pointing out that he had lost more than three million shillings trying to get back to Kenya.

"You wouldn't say the same thing if your house had been purposefully destroyed by explosives set off by State Goons, you had been tortured, illegally detained, forced to leave your country of birth for five years, and you had spent more than $30,000 of your own money trying to get home," the author said.

On Wednesday, September 28, the outspoken attorney declared that he will be arriving in Kenya on October 20.

He has consistently stated his confidence about going back to Kenya four years after he was controversially deported to Canada.

After Raila Odinga, the head of the Orange Democratic Movement (ODM), was fictitiously sworn in as the "people's president" in January 2018, Miguna began to have difficulties.