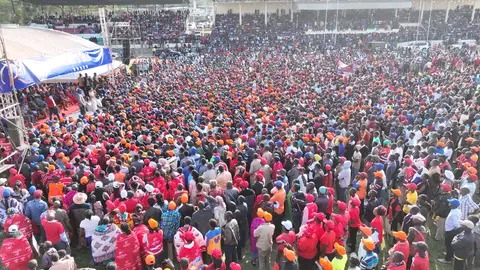 Even after maintaining that he will be on the ballot as a presidential candidate after his fallout with the Azimio la Umoja political formation, majority of Kenyans still believe that Kalonzo could still rethink his decision.

The Wiper party boss could probably determine the winner of the August presidential contest following the latest opinion poll released by the Star.

The opinion poll has placed the deputy president William Ruto in position one with 43.3 percent followed closely by the ODM boss Raila Odinga with 42.4 percent and the Kalonzo is at position three with 4 percent. 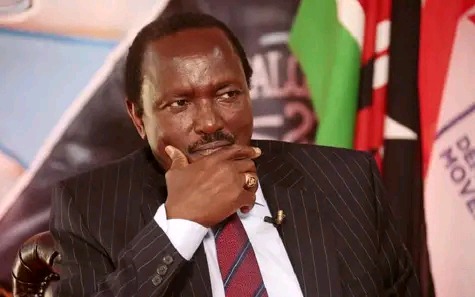 This means that whoever Kalonzo Musyoka will support between the Azimio presidential candidate Raila Odinga and Kenya Kwanza's William Ruto will probably carry the day in 9th August.

Kalonzo is one of the seasoned politicians in the country who commands huge following. He is the current political kingpin of the Ukambani and comands over 1.5 million votes from the region. This makes him to have a huge impact on the outcome of the August presidential contest. 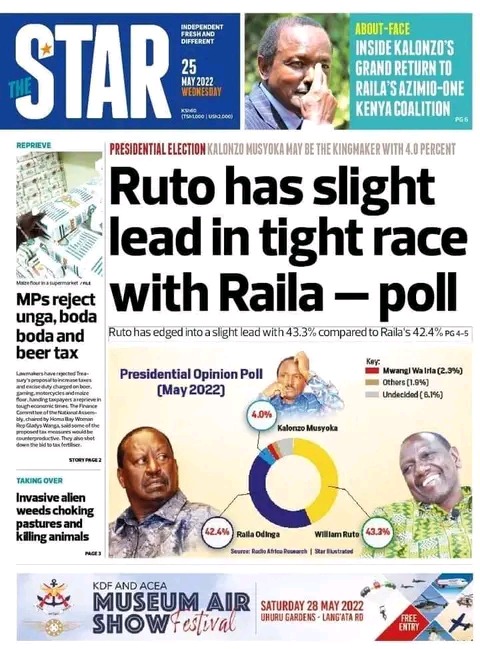 In the last general elections, Kalonzo supported the former prime minister Raila Odinga and diverted millions of votes from his backyard into Raila's camp.