Gaddafi Died 9 Years Ago, See His Last Words Begging For Mercy Before His Untimely Painful Death 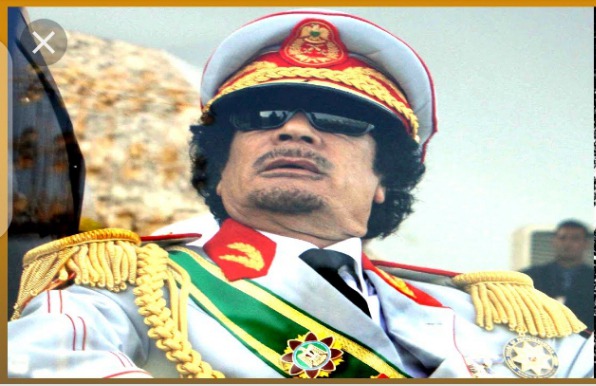 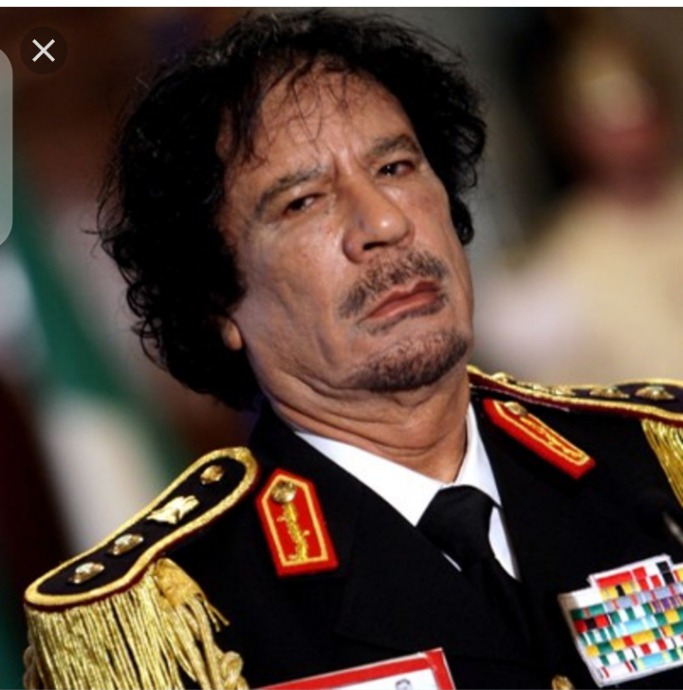 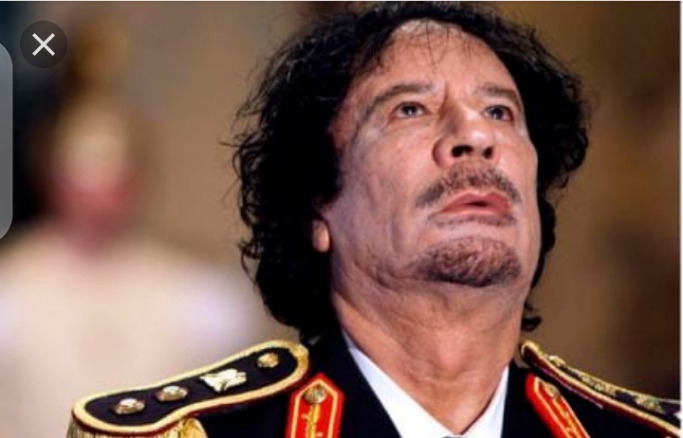 The late Colonel Muammar Gaddafi unfortunately started being hunted and was captured during the Battle of Sirte in his hiding place ( at Sirte in Libya). After his capture, Gaddafi was shot severally where he later succumbed to the gunshot wounds. His death was recorded as on 20th October 2011 where he died of gunshot wounds. 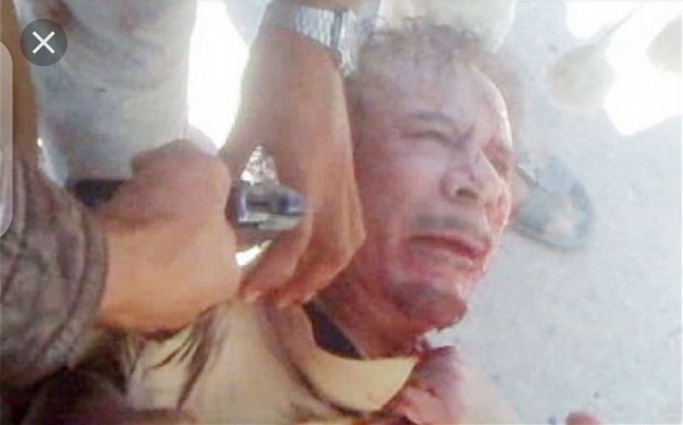 The late Colonel Muammar Gaddafi had his last words begging for mercy before collapsing and dying. Looking around the armed men sorrounding him,Colonel Gaddafi helplessly asked them ;"What did I do to you?

Gaddafi Libyan Muammar Gaddafi
Opera News is a free to use platform and the views and opinions expressed herein are solely those of the author and do not represent, reflect or express the views of Opera News. Any/all written content and images displayed are provided by the blogger/author, appear herein as submitted by the blogger/author and are unedited by Opera News. Opera News does not consent to nor does it condone the posting of any content that violates the rights (including the copyrights) of any third party, nor content that may malign, inter alia, any religion, ethnic group, organization, gender, company, or individual. Opera News furthermore does not condone the use of our platform for the purposes encouraging/endorsing hate speech, violation of human rights and/or utterances of a defamatory nature. If the content contained herein violates any of your rights, including those of copyright, and/or violates any the above mentioned factors, you are requested to immediately notify us using via the following email address operanews-external(at)opera.com and/or report the article using the available reporting functionality built into our Platform