By Jayyouko (self media writer) | 3 months ago 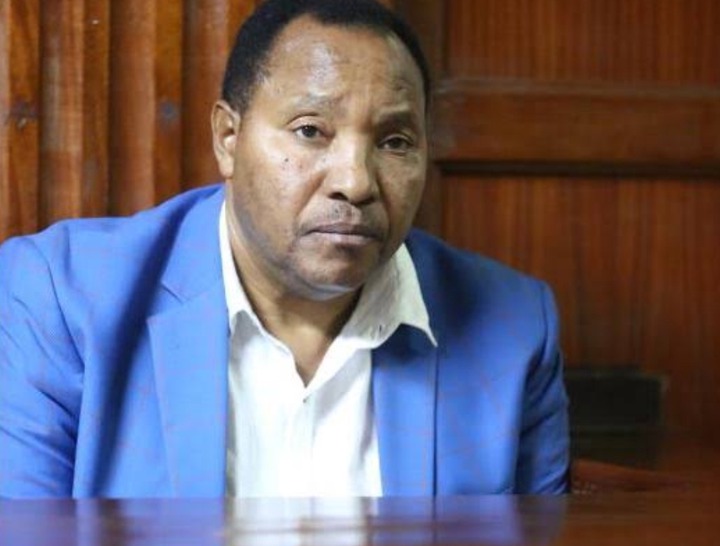 General Properties Limited took the matter to court and on Friday, October 8, asked the court to rule in its favour and allow them to hold Waititu's deposit.

Court documents showed that General Properties Limited received the Ksh52 million as 10 per cent of the monies Waititu was supposed to pay for the building.

The court heard that Waitutu, through his company, Saika Two Estate Developers Limited, was supposed to clear the Ksh468 million balance within 90 days but he did not meet his obligations. 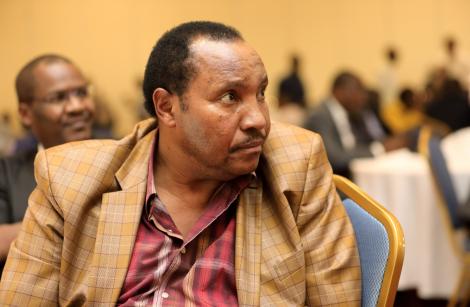 Saika Two Estate Developers lodged a complaint against the seller in an attempt to compel them to refund the Ksh52 million deposit.

However, General Properties argued that the sale agreement was approved by Waititu’s lawyers who also advised him to execute it. The seller accused Waitiu of breaching their contract after failing to clear the balance.

“It was a condition of the agreement that time was of the essence and that the balance of Ksh468 million was to be paid to the vendor advocates within 90 days from May 30, 2018. The defendant (Saika) has blatantly breached the conditions in the agreement,” the court documents read in part.

“Saika proceeded to execute the sale agreement and paid the deposit without first securing bank financing,” the seller added.

In April this year, it was allegedly reported that Waititu defaulted on a Ksh10 million car loan he took from a micro-finance company in January 2020.

The micro finance company moved to court seeking to auction Waititu’s vehicles to get back their money.

He moved to court seeking to stop the planned auction, claiming he is currently financially constrained after he lost his job as Kiambu county boss in January 2020 over graft allegations.