Museveni Will Enjoy These 7 Luxuries Should He Retire From Presidency

By PatrickOdero (self media writer) | 1 year ago 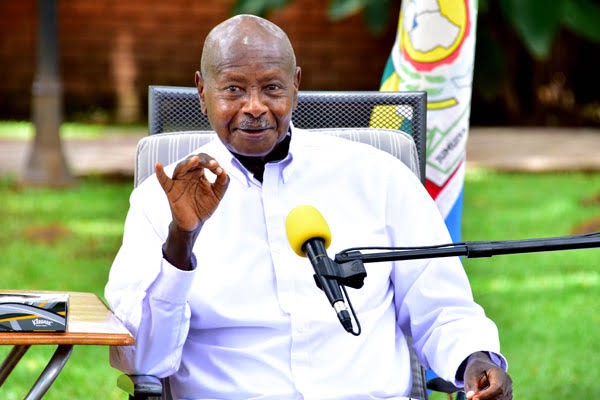 Yoweri Kaguta Museveni is the Commander-in-chief of the Ugandan People Defence Force (UPDF). He is also the President and head of government of the Republic of Uganda. President Museveni recently delivered the State of the Nation Address. There had been allegations that this would be his last address to the nation as president, though this is not our point of focus now. 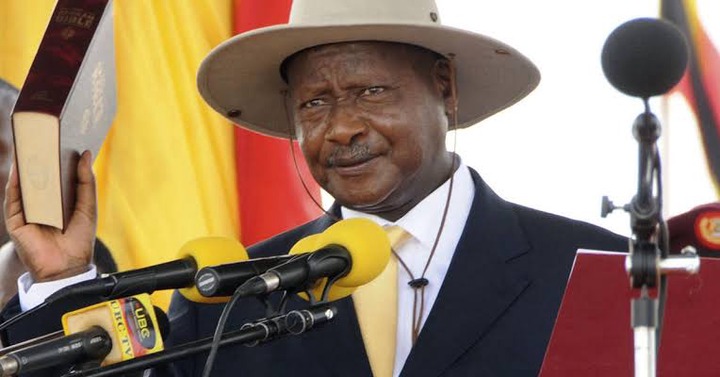 President museveni has been the Head of the Government of Uganda since 1986, more than 30 years now. It goes without saying that the 75-year old (Born 1944, source: Wikipedia) Commander in Chief will someday retire. 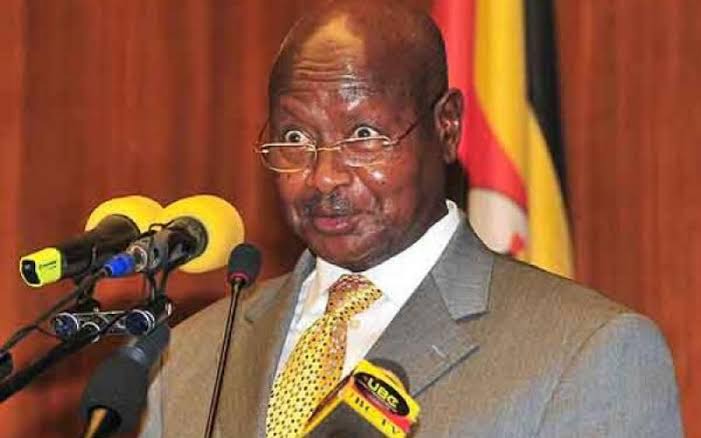 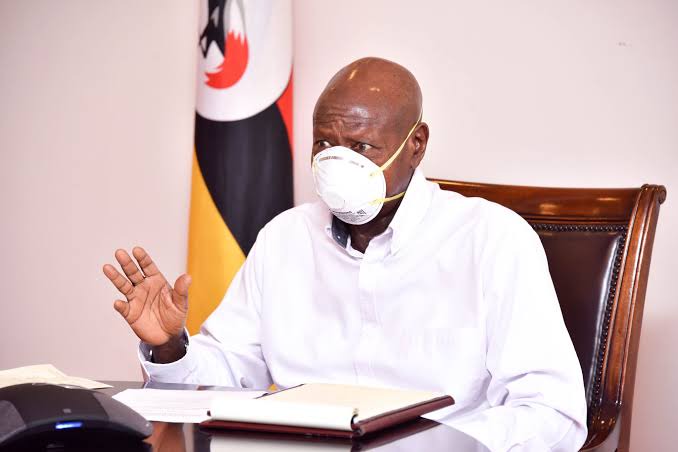 According to the Parliament Act, Museveni will reap the the following luxuries should he cease to hold office on the basis of retirement:

a) An allowance which is equal to 60% of his last salary while in office. Museveni had declared that his salary is UGSH 3.6 million

b) Four government paid security officers who will guard and protect him from eminent threats.

c) Museveni will also be entitled to an allowance equal to 40 currency points, provided each month by the government to cater for his basic needs such as electricity, water and telephone bills.

d)Museveni will be entitled to first class travel should he be required by the State to carry out an official duty.

e) A senior personnel staff and other two domestics staff will also be attached to Museveni should he retire from office.

f) After his retirement, Museveni would want to go town running or attend state functions to which he is invited. The government would provide him with a chauffeur driven car for these two activities. The car would also help him in visiting his country home once a month, of which expenses will be catered for by the state.

Content created and supplied by: PatrickOdero (via Opera News )

Kenyans Question About Absence Of Raila At National Breakfast Prayers.

Update: Ruto Wins Crowds Applauses as He Recognizes Hon Odinga and Ushering Karua to Give Her Speech