In Kenya, the family of our country’s founding father, the late mzee Jomo Kenyatta, is said to be one of the most influential families in the country. Having brought up two serving presidents, owning a lot of businesses and large pieces of land, the family is recognized as one of the wealthiest in Kenya. 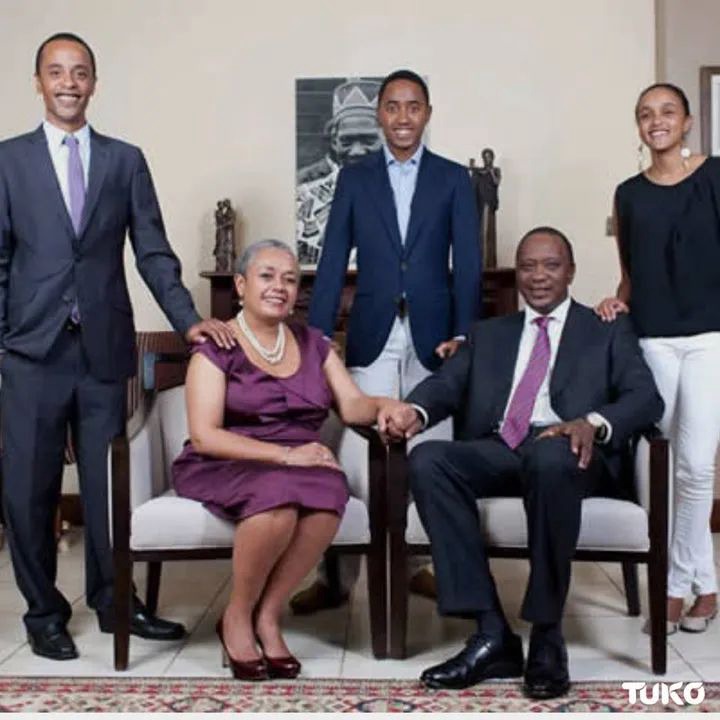 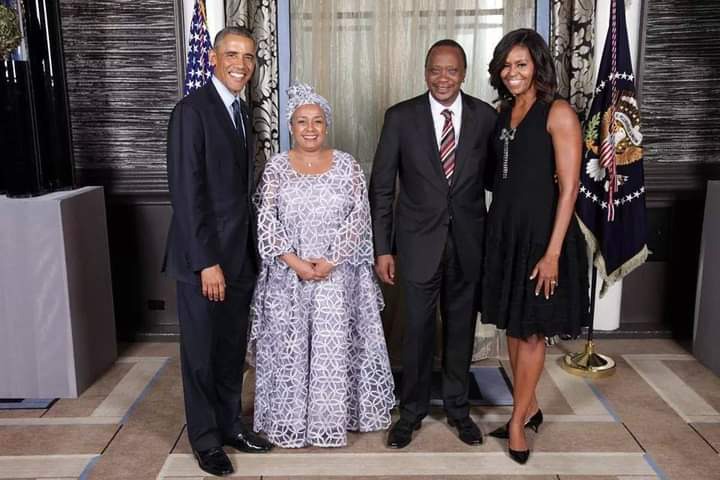 The extended Kenyatta family alone owns an estimated 500,000 acres, approximately the size of Nyanza Province according to estimates by independent surveyors and Ministry of Lands officials. But the most well known parcel of land owned by the Kenyattas includes the 24,000 acres in Taveta sub county.

The Kenyatta family also owns 50,000 acres in Taita that is currently under Mrs Beth Mugo, an Assistant minister of Education and niece of president Uhuru Kenyatta. The Kenyatta's as well own 29,000 acres in Kahawa Sukari along the Nairobi-Thika highway, the 10,000 acre Gichea Farm in Gatundu, 5,000 acres in Thika, 9,000 acres in Kasarani and the 5,000-acre Muthaita Farm. 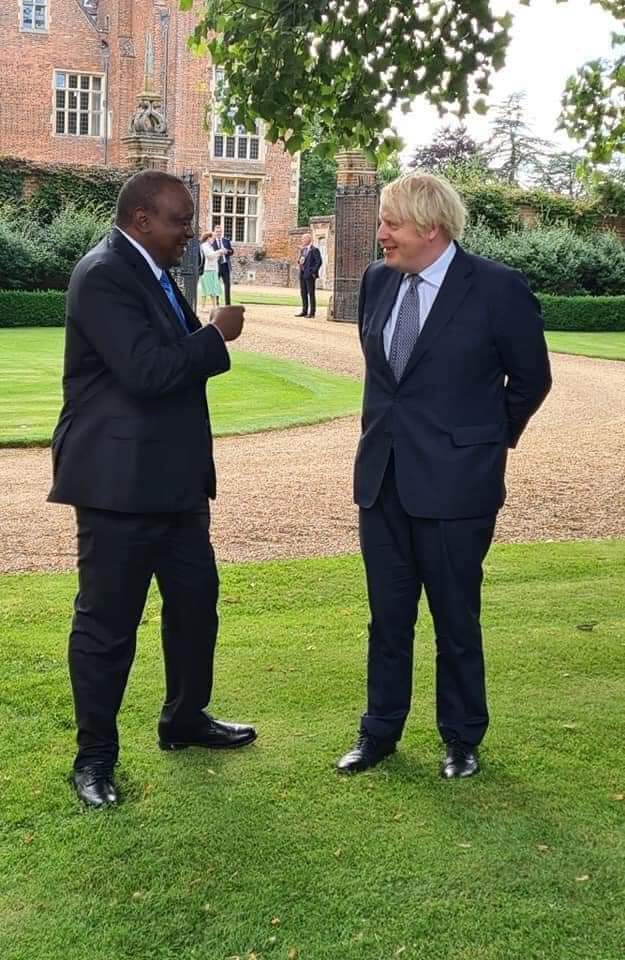 Additionally, the Kenyatta family also owns Brookside Farm, Green Lee Estate, Njagu Farm in Juja, a quarry in Dandora in Nairobi and a 10,000 acre ranch in Naivasha. There is another 200 acres in Mombasa, and 250 acres in Malindi all owned by the Kenyattas.

In the former Rift Valley Province, the Kenyatta family owns a 52,000 acre farm in Nakuru and a 20,000 acre one known as the Gichea Farm in Bahati (Nakuru County) under Kenyatta’s daughter, Margaret. Besides, Mama Ngina Kenyatta, widow of the former President, owns another 10,000 acres in Rumuruti while a close relative of the Kenyatta family, a Mrs Kamau, has 40,000 acres in Endebes in the Rift Valley Province. 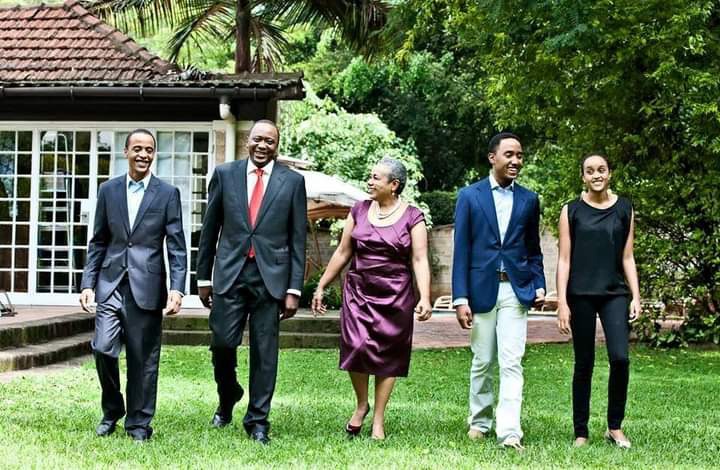 The current president of Kenya Mr. Uhuru Kenyatta owns 5,000 acres of land in Eldoret, 3,000 acres in Rongai and 12,000 acres in Naivasha, 100 acres in Karen, and 200 acres in Dagoretti, Nairobi. There is another 1,000-acre farm in Dagoretti but it is owned by Jomo Kenyatta’s first wife, Grace Wahu.