By Ukambanibreakingnews (self media writer) | 4 months ago

Ronald Karauri is among senior leaders attending Jubilee party national delegates conference at Kenya International Conference Centre in Nairobi. It is speculated that the businessman might have considered to vie for the parliamentary seat on a Jubilee party ticket. 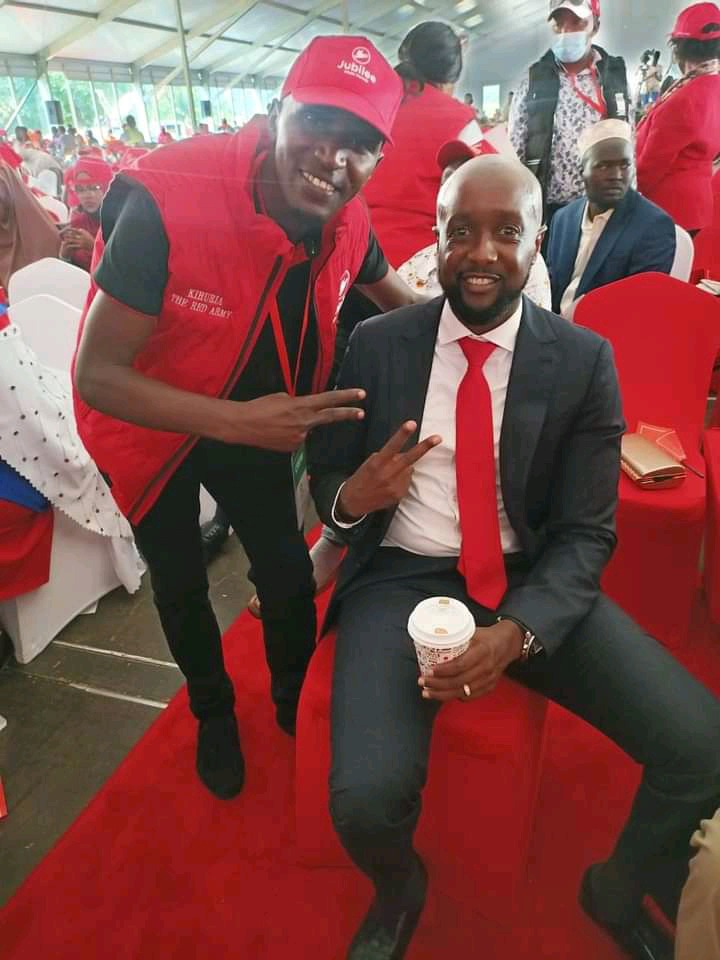 Businessman Ronald Karauri is the chief executive officer of Sportpesa betting company. He also owns a big percentage of the company's shares. 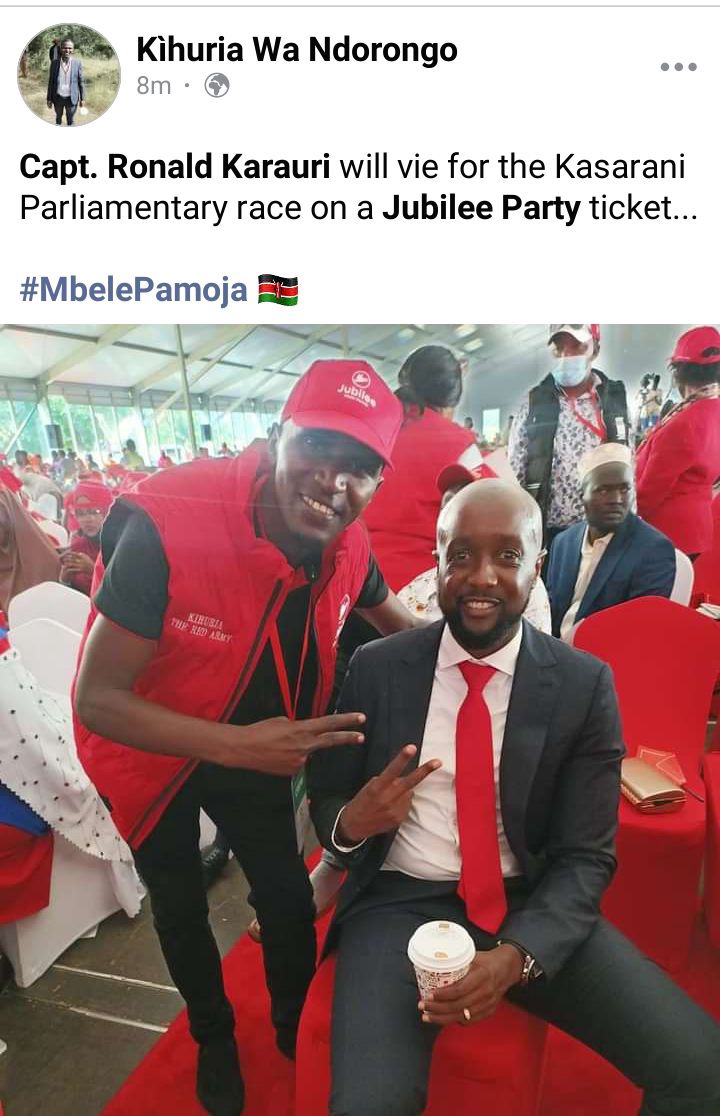 Kenyans React After Kanini Kega Posts This Photo On Facebook

Nana Owiti Posts a Picture Wearing Police Officer's Uniform as She Poses With a Female Prisoner.