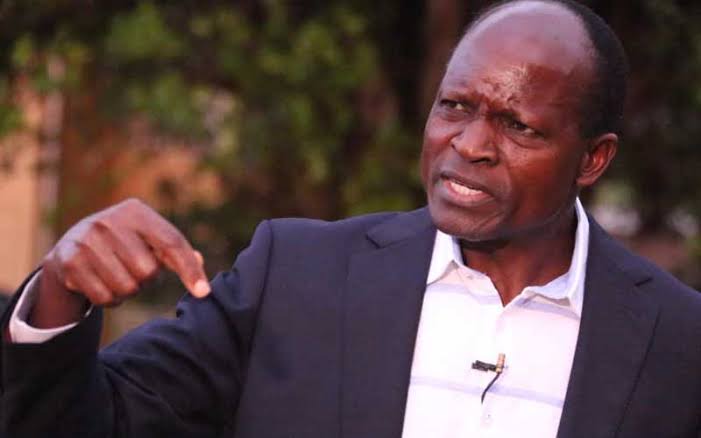 Okoth Obado is currently at fault with political party ODM as he announced earlier that he will quit ODM and run for presidency with the South Mugirango MP Omingo Magara’s People’s Democratic Party, which he announced that he will take over and lead it.

It is clear that Obado has openly declared his intentions to go for top seat in 2022 as he plans to call it quits with ODM Party. This news was not well received by the Luo Elders who claims that Obado is trying to divide the Luo community.

Earlier this week the Luo Elders visited Obado in his home and held a meeting in which they discussed Obado's plan to join another party. Many of them agreed led by Ongadi, with his plan adding that more political parties should be allowed into nyanza.

A section of the members were rather not satisfied and were not pleased with the matter urging that Obado's decision will devide the Luo community. The Luo community should consolidate their support behind Raila Odinga’s ODM said Omollo