Bomet: "Is It A Defacto Party In Rift Valley?" Hundreds Of Leaders Ditch CCM For UDA Ahead Of 2022

By Tororey (self meida writer) | 27 days 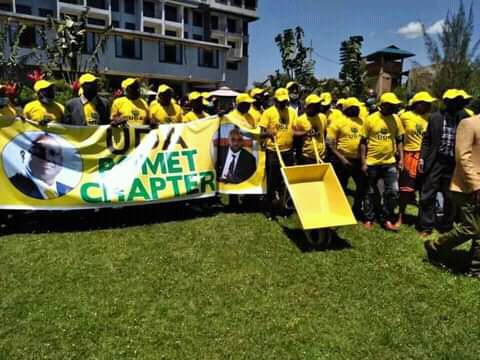 This follows after some of the aforementioned county residents questioned whether the outfit would be a defacto political party in the region as the country prepares itself for 2022 general elections, when a number of politicians ditched Chama Cha Mashinani (CCM) and join it.

Led by the former Kenya African National Union (KANU) diehard supporter who doubles as the chairman of Mau forest evictees Arap Sang Mau, the locals noted that no political party in the region would sign a coalition pact with UDA for the sake working together in 2022. 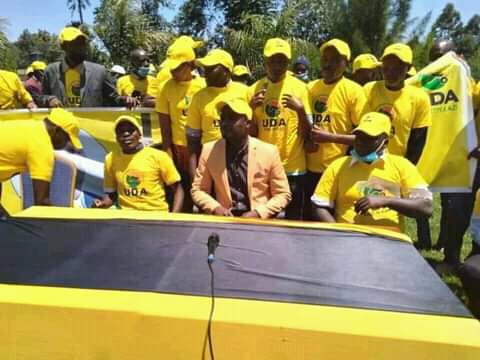 "And this is what we told Isaac Ruto Kiplogom Kiplogopta that Governor Barchok in Bomet is unstoppable force. We also told him that there's no party that can make coalition with UDA in Rift Valley. CCM and KANU the Village parties are the carcasses," read part of Arap Sang Mau's Facebook message.

This comes after governor Dr Hillary Barchok received hundreds of CCM politicians to the party on Wednesday. They were CCM grassroot leaders in the ex-governor Isaac Rutto's party. They now want to be members of UDA and have expressed absolute support for Dr Ruto's 2022 presidential bid. 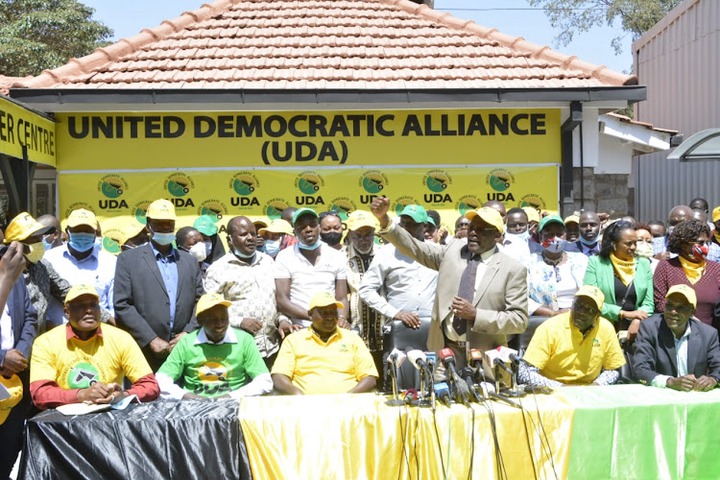 Isaac Rutto was the first governor of Bomet between 2013 and 2017 and a member of defunct United Republican Party (URP). He later broke ranks with Dr Ruto and formed his party CCM. He signed a coalition agreement with National Super-Alliance (NASA) after leaving Jubilee. He lost his reelection to the late Dr Joyce Laboso in 2017.

However, after 2017 polls, he dumped NASA for Jubilee. Recently, the vocal politician claimed that his party CCM would support Dr Ruto's presidential ambitions.