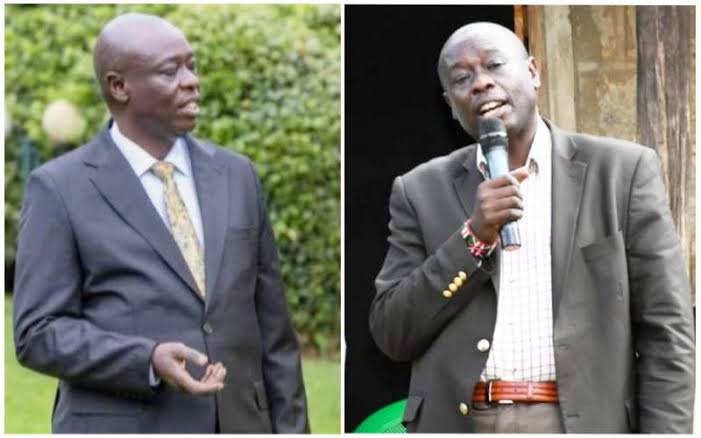 Rigathi Gachagua is still in campaign mode. Apparently, He has started the 2032 campaigns, according to political analyst Dan Maanzo. Dan Maanzo spoke during an interview with KTN's Morning Prime on Tuesday, December 4th. 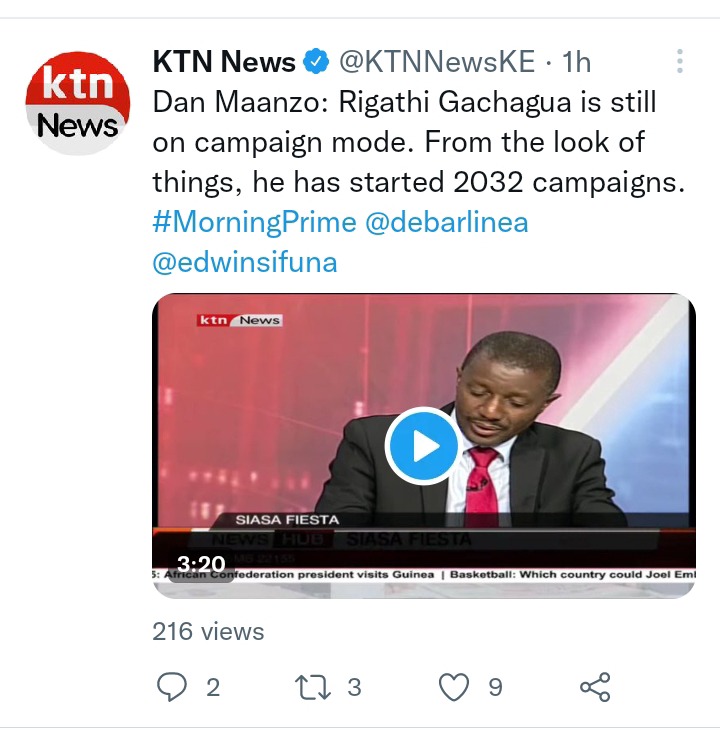 According to Maanzo, Rigathi Gachagua is already trying to convince Kenyans that one day he may be president, but he is doing it the wrong way. It is becoming toxic. Dan Maanzo believes Kenyans expect a responsible vice president to express his opinion. 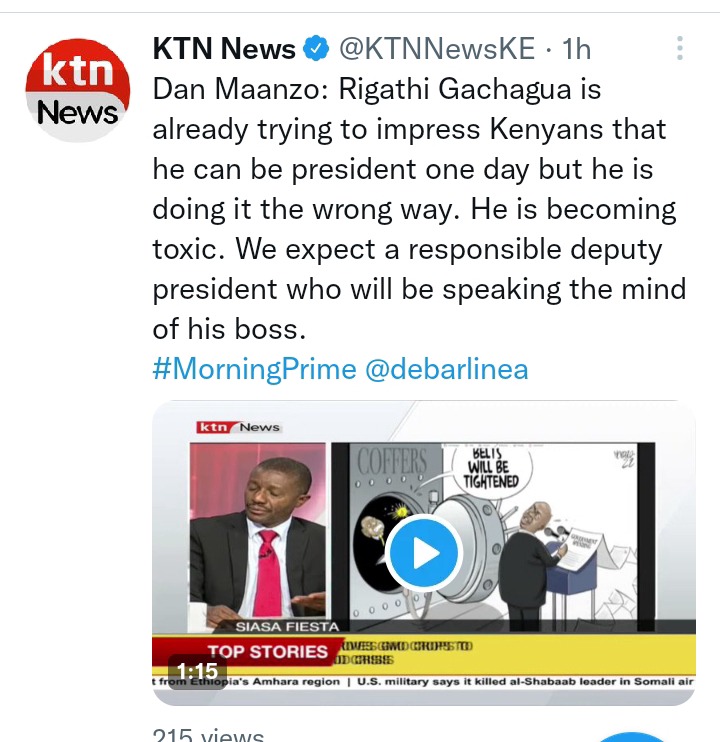 Gachagua has been the topic of conversation recently after his harsh comments on most of his occasions.

During an interview with city TV presenter Waihiga Mwaura, Deputy President Rigathi Gachagua warned reporters against spreading what he believes is misinformation. Gachagua accused reporters of constantly misrepresenting his feelings.

The vice president said he has received negative media coverage since he was introduced as Kenya Kwanza's running mate in May 2022.