By @arapoutta (self media writer) | 3 days ago

A new bill aimed at giving president Uhuru Kenyatta powers to sack his Deputy has finally reached the floor of the house. 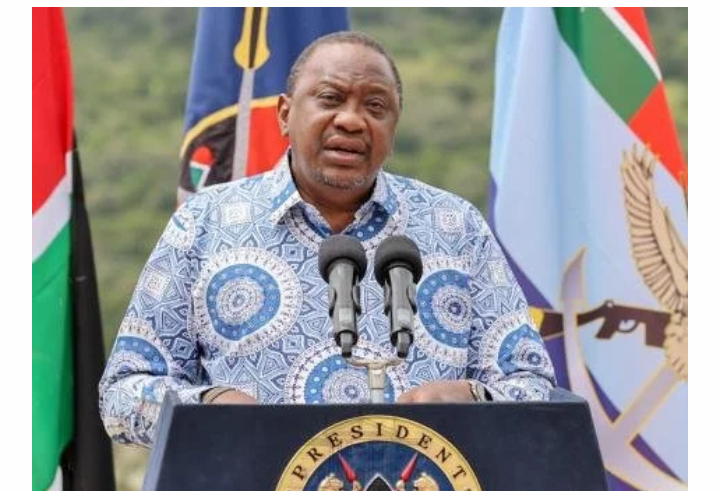 According to the bill tabled by the Parliamentary Constitution, Implementation and oversight committee(CIOC), the head of state will have the power to send off his deputy at his own will.

However, for the bill to be passed into action, one-third of all members of the National Assembly and Senate have to support the motion during the parliamentary session. This is in contrary to the usual requirement for approval of a bill that normally rely on the two-third rule approval.

Suppose the bill is passed, do you think his excellency president Uhuru Mwigai Kenyatta can send off his Deputy with this remaining few months to the next general elections?

Why Wanjigi Is A 2022 Presidential Aspirant Standing Against Raila & Ruto

Powerful Figures Behind Kalonzo and Mudavadi Loss of Influence and Why

Hope as Murkomen and Matiangi Speak About Ongoing Marakwet Killings.

Mashujaa Day Celebrations For 2021 To Be Held At Wang'uru Stadium