Ruto Was Right, Atwoli Accepts Defeat And Makes Another Prophecy, Will This One Come to Pass?

By MacmillanNyaberi (self meida writer) | 1 months 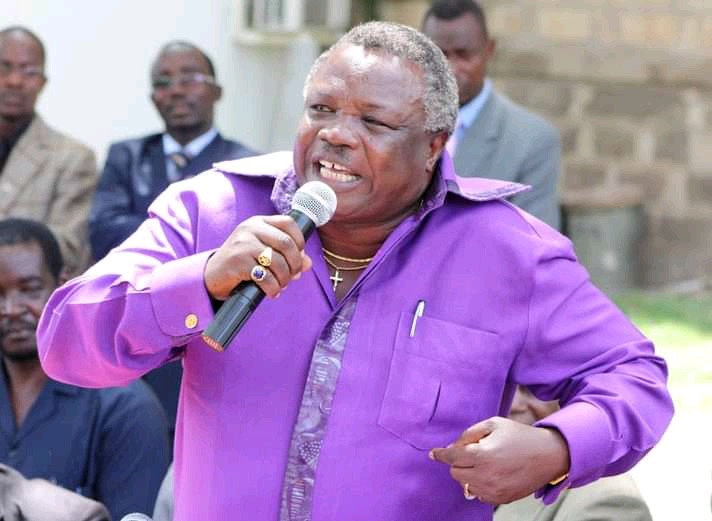 The premature death of Buiding Bridges Initiative (BBI) has denied Kenyans a rare chance to witness a fight of political superiority between Uhuru-Raila and William Ruto. Jomo and Jaramogi's sins are the pioneers of the BBI report which up to it's death it looked forward to solve the country's pertinent issues.

Though Ruto was an agent of double-speaking, its evident that he was anti-BBI and his manner of celebration clears him of this doubt. Before its fall, the self crowned chief hustler had promised to stop 'Reggae' with pro-handshake lieutenants chiding him off. 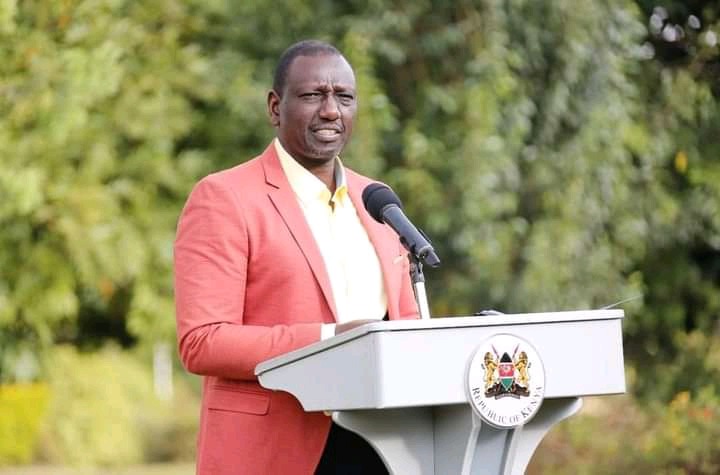 Of those who 'undressed' the second in command but has now come to his support is COTU secretary general Francis Atwoli. The trade unionist had ruled out the possibility of BBI hitting a dead end, how wrong he was! 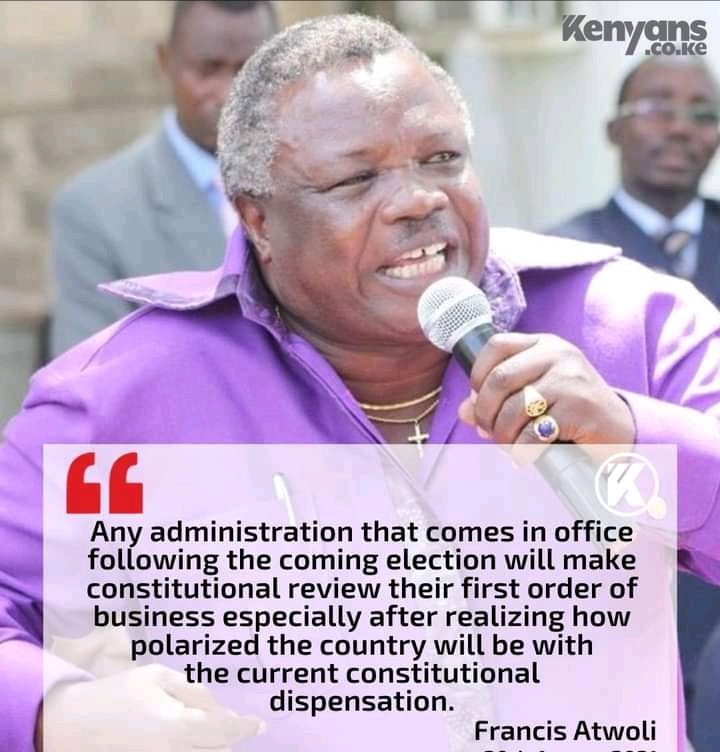 Fuming with rage, Atwoli once affirmed that the country will not hold its third general elections if BBI fails to sail through. He further recommended extension of presidential term should the report register a fail. 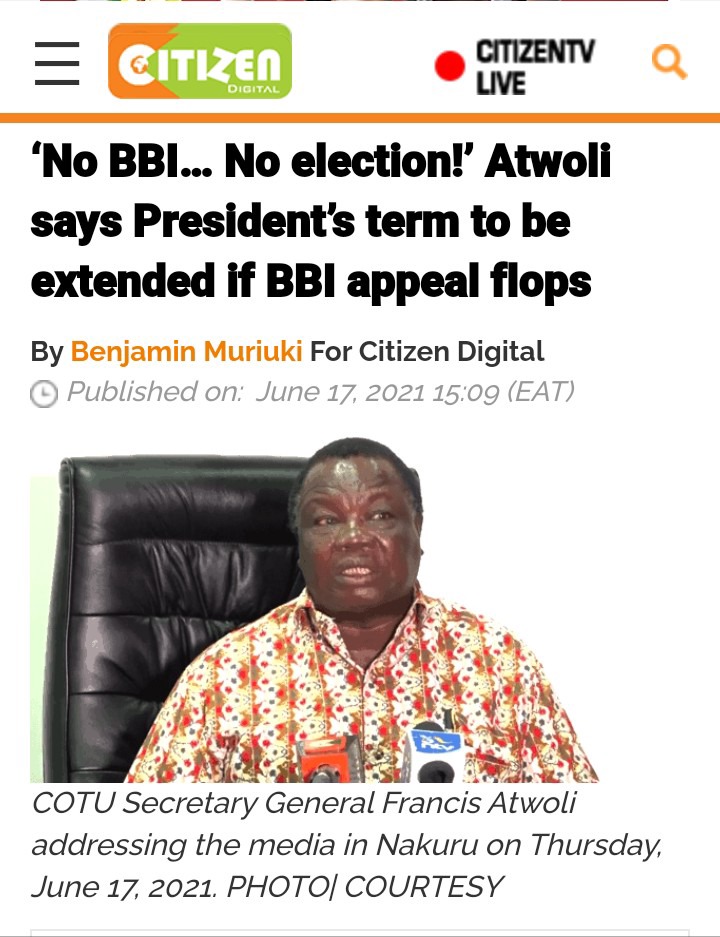 Reggae has stopped, its proponents have thrown in their cold towels, and what of Atwoli? Is his stance still intact? Definitely No! The vocal trade unionist has minced his own words and he has instead invested in optimism that the incoming government will start from there. Will his prediction come to pass?