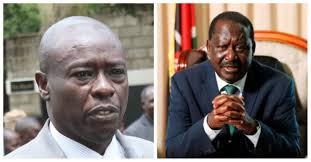 Mathira Member of Parliament and staunch supporter of Deputy President William Ruto, Rigathi Gachagua has began his campaign as the deputy presidential candidate after being unveiled as Kenya Kwanza running mate few days ago. 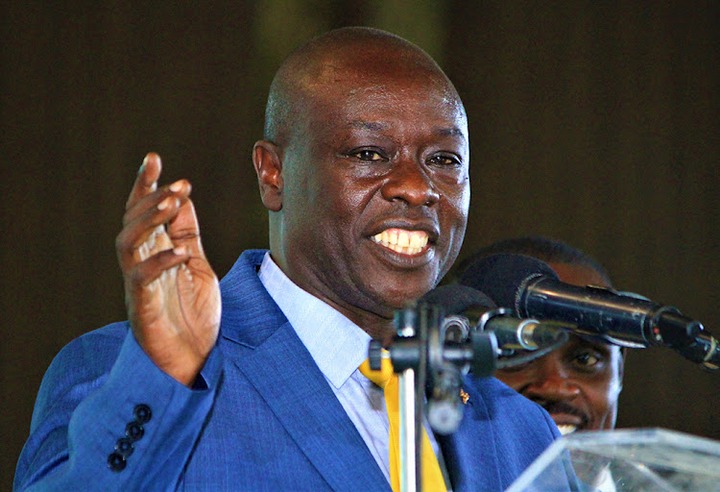 The former Molo District Officer will have to flex his political muscles to counter the influence of Narc Kenya party leader Martha Karua who is now the running mate of Raila Odinga. The battle of the titans to deliver a full basket of votes from rich vote mount Kenya region is taking centre stage as each candidate is expected to marshal his or her powers to get the ground running.

To show his authority as the incoming Mount Kenya Kingpin, Rigathi Gachagua has declared war on Raila's troops and Martha Karua in Mount Kenya region by telling them not to expect an easy battle. Speaking in Embu during Bottom Up economic Empowerment program, he accused Former prime minister for sabotaging Government programs and yet he has no interest of Kenyans in his heart. He urged those campaigning for Raila Odinga in the region to do it elsewhere, since Mount Kenya region is locked in Kenya Kwanza Coalition. 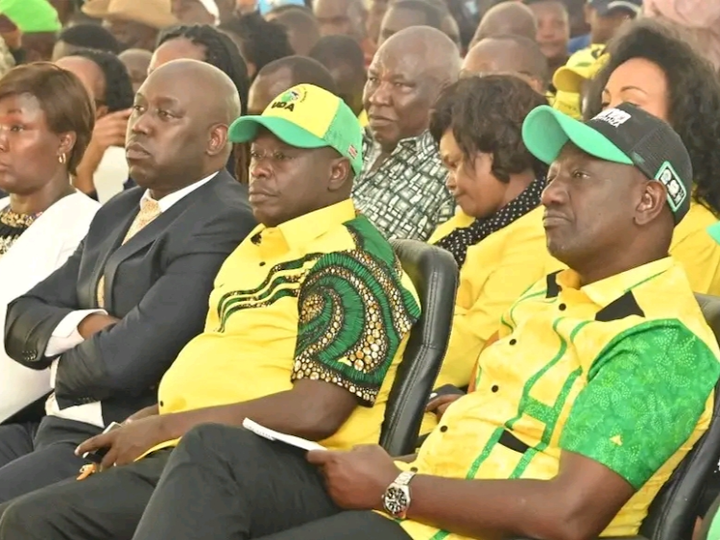 He also urged Mt Kenya people to invest their votes in Dp William Ruto so that they can be rewarded with a big share of the government. He went a head to ask deputy president William Ruto to allocate a 50% his government to the Mt Kenya region in the event he wins the presidency.

"I am proposing an application for a 50 per cent share of Ruto's government," Rigathi Gachagua said. 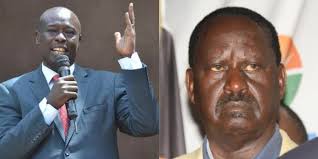 Lawyer Miguna Warning to Those Who Recorded Ruto Threatening to Slap Uhuru.