Check Out Who Got Majority Of Votes In Diaspora Between Raila And Ruto.

By Mart254HotNews (self media writer) | 1 month ago

Check Out Who Got Majority Of Votes In Diaspora Between Raila And Ruto. 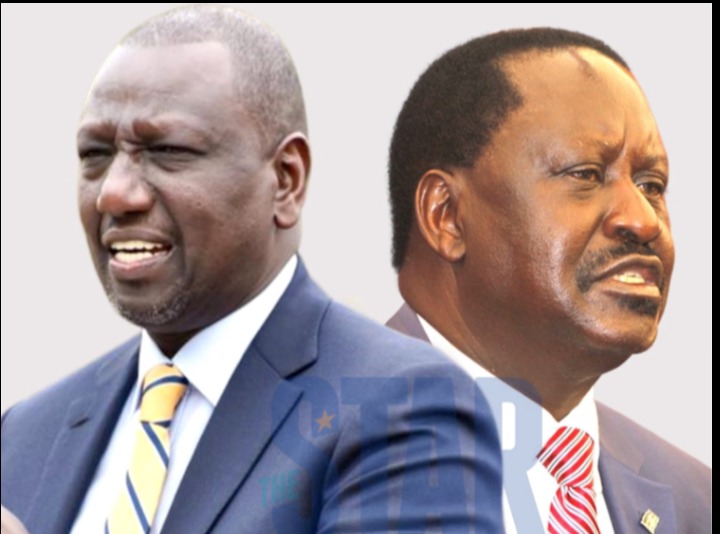 There has been 12 countries that have been consisting this elections in the diaspora.Some of them are in Africa, North America, Europe including Germany and United Kingdom, in Asia, and Qatar.

From the results in Germany for instance, in the embassy in Berli,n there are some 115 people who voted for Raila, 104 voted for Ruto, 2 for Wajackoyah, and 3 for Waihi.

In the embassy in Qatar, 135 voted for Raila, Ruto got 169 votes, and 0 for both Wajackoyah and Waihiga .

In Uganda Kampala, the first polling station has reported 148 votes for Raila, 73 for Ruto, 1 for Wajackoyah, and 0 for Waihiga.

The tallying from these countries from the diaspora, Raila has scored 2,103 votes, 1885 votes for Ruto, 18 for Wajackoyah, and Waihiga a total of 19 votes.

Content created and supplied by: Mart254HotNews (via Opera News )

Akothee Speaks As She Discloses Her TBT Photo

Reactions After Sabina Chege Said This About Religion In Our Country

The Cause Of Queen Elizabeth II Death Finally Revealed

Dear Men, 5 Things You Should Always Keep Hidden From Your Wife No Matter What (Photos)