Not In Kenya: African Vice And Deputy Presidents Who Became Presidents

By ShemBevertonMukalo (self meida writer) | 12 days 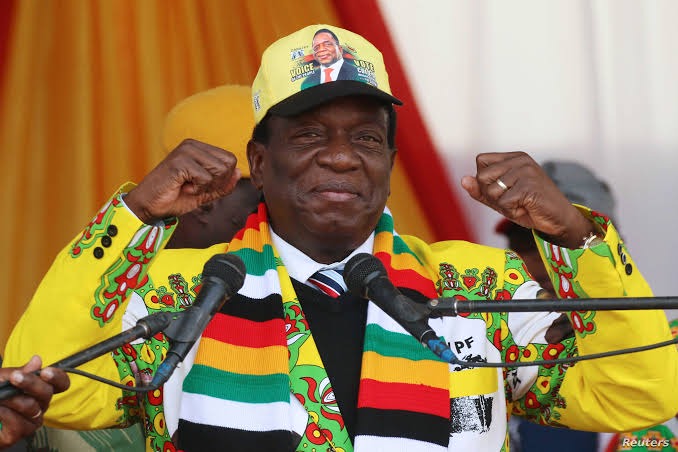 The current president of the republic of Zimbabwe. [Source Courtesy]

That no vice president in Kenya has ever ascended to the top office in the land is now a cliche in Kenyan politics. As clock winds down on the 2022 general elections, the political detractors of the deputy president Dr William Ruto have been quick to remind him of that cliche. While the principal assistant of the president in Kenya is yet to occupy the presidency, that does not mean that it has not happened elsewhere on the African continent. Here are some of the vice presidents or presidents who have ended up as commanders in chief.

He served as the vice president of the late former president of Zimbabwe Robert Mugabe. The two were strong allies and members of the ruling the Zimbabwe African National Union (ZANU) party that has ruled the country since its independence. It is 2017, that Mugabe and Mnang'agwa fell out, leading to the firing of the latter as vice president. Fearing for his dear life, Mnang'agwa fled the country.

The military would months later depose the aging Mugabe from power in a coup. This paved way for the self-exiled former vice president to became president in a bitterly disputed election in 2018 on a ZANU PF ticket. 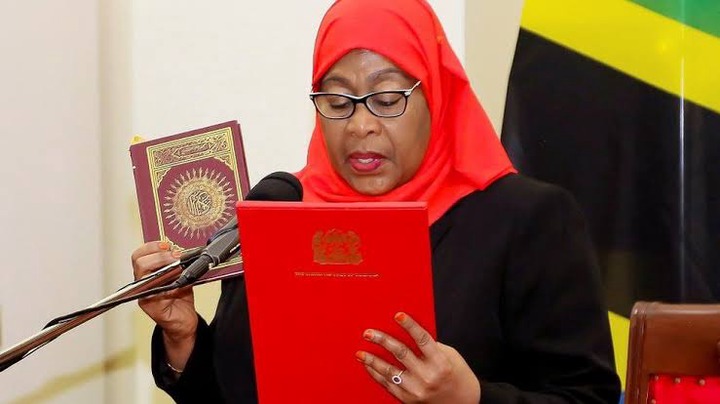 The head of state of Tanzania President Samia Hassan Suluhu taking the oath of office at a past event. [Source Courtesy]

She is a card-carrying member of the Chama Cha Mapinduzi (CCM) that has been in power since independence. Suluhu served as the vice president of the late Tanzanian president Dr John Pombe Magufuli who succumbed to illness in 2021. She made history as the first woman to ascend to the presidency following her boss's death thanks to a constitutional provision that stipulates that vice presidents take over to serve the remainder of the term in the event of the resignation, incapacitation or death of the president.

The business magnate is a member of the Nelson Mandela party the Africa National Congress (ANC) that has been in power since independence. He served as the deputy president of South Africa during the reign of controversial president Jacob Zuma. Ramaphosa took over the reigns of presidential power after Mr Zuma was hounded out of office. 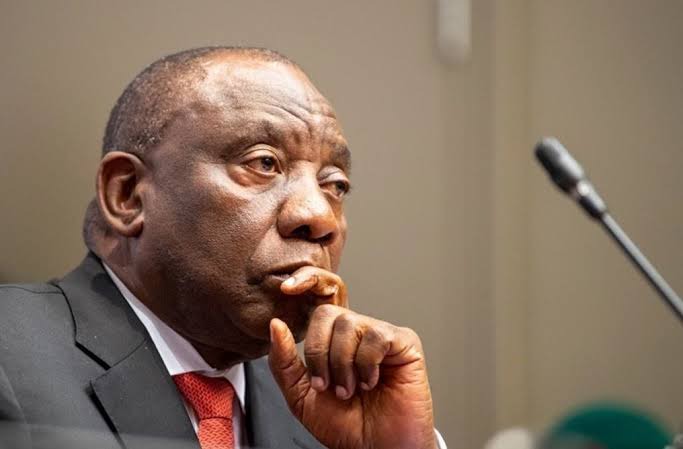 The South African president Cyril Ramaphosa looks on pensively at a past function. [Source Courtesy]