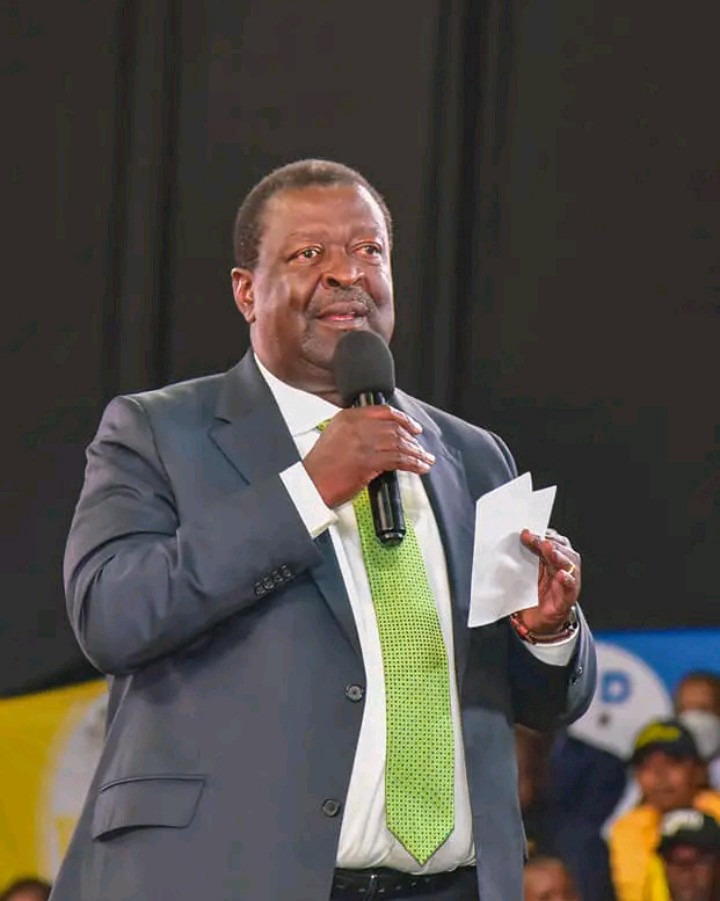 Raila's Azimio campaigns have been transported to the Western region for a series of political rallies at Busia county as they work to strengthen support for Raila's bid for the presidency. Musalia Mudavadi, who serves as both the kingpin of the Western area and the primary principal of Ruto's Kenya Kwanza coalition, is from the home turf of the region known as the Western region. 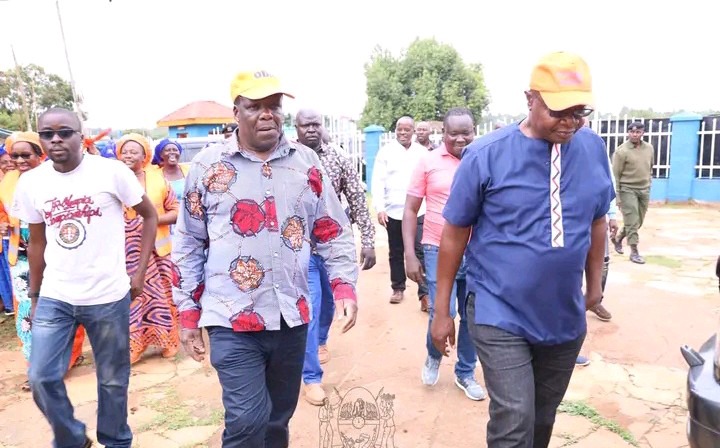 The incumbent governor of Kakamega county, who is also a candidate for the position of cabinet secretary for finance in Raila's government, served as the team's leader. Dr. Paul Otuoma, who is running for governor of Busia on the ODM ticket, and a number of other important figures, some of whom are running for seats in the county assembly and the National Assembly, have joined forces with him to spread the gospel of Azimio among the locals. 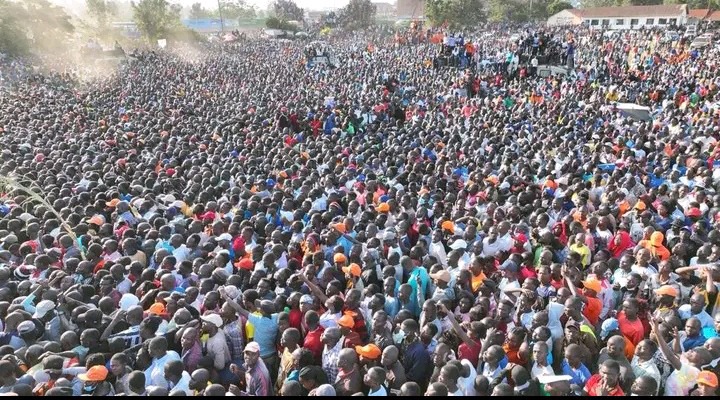 The group was cheered on by the hundreds of locals who came out to support them at their rally, and chanting of their names could be heard throughout the area. Residents were asked to support Raila's bid for the presidency, and they were given the assurance that a government under Raila's leadership would empower them by providing possibilities for them in both the formal and informal sectors of the economy. 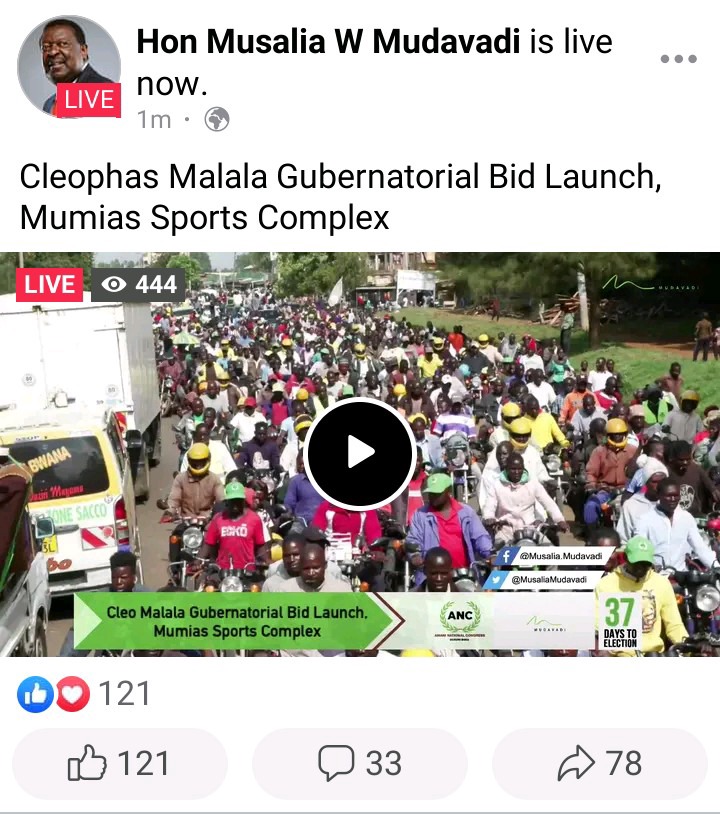 The heroic response given to the Azimio took place just a few hours after Ruto finished his Kenya Kwanza trip in the same region at Kakamega. Musalia Mudavadi, who was in charge of leading the Kenya Kwanza campaigns, went back to his own backyard in order to raise support for the Kenya Kwanza alliance. He was accompanied by a large group of leaders, one of which was Cleophas Malala, the candidate for gubernatorial office in Kakamega county, who was commencing his campaigns for that office. The video can be viewed by clicking on the link provided in the previous sentence. https://www.facebook.com/Mudavadi.Musalia/videos/742410663632633/?app=fbl. 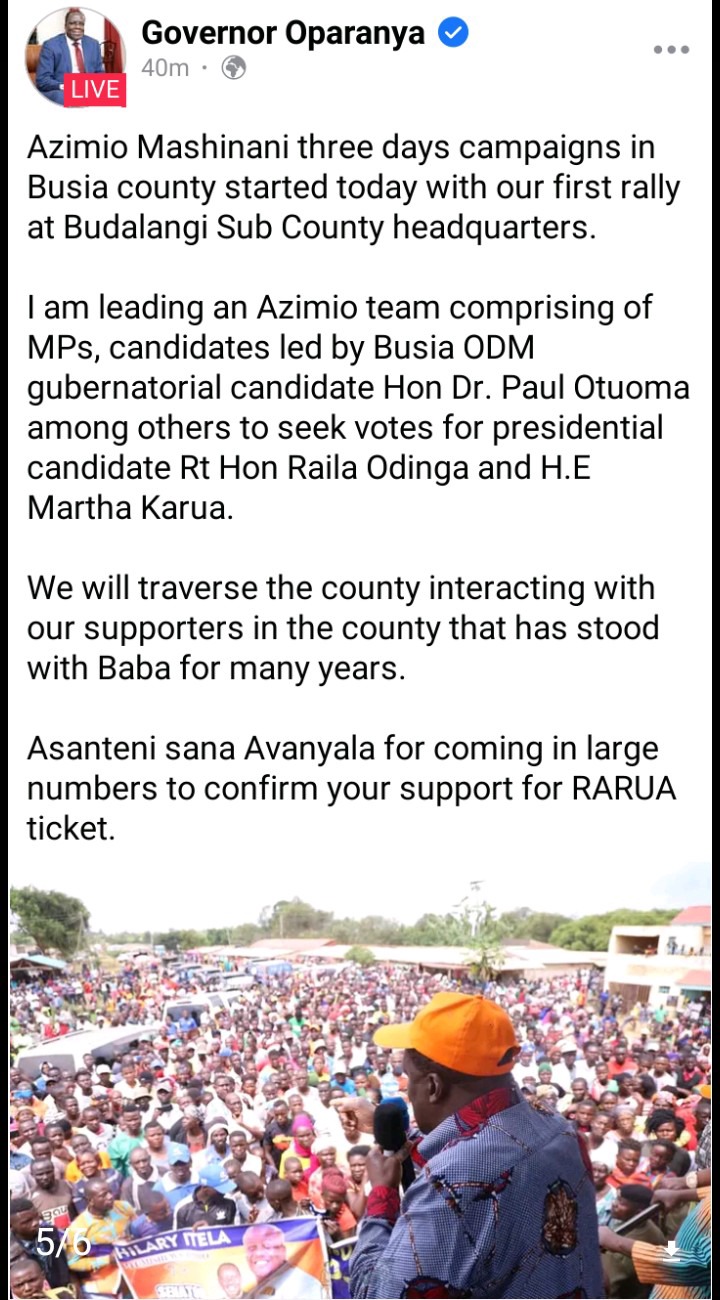 Raila's camp received a significant boost as a result of the warm reception that residents of Busia gave to the Azimio brigade. This may be an indication that Raila's popularity is growing, so this is a positive sign for Raila's camp. On his Facebook page, Governor Wylcliffe Oparanya uploaded a live video of him and his team engaging with hundreds of inhabitants of Busia to discuss their strategy for altering the region's current economic state.

The video can be viewed by clicking on the link provided in the previous sentence. 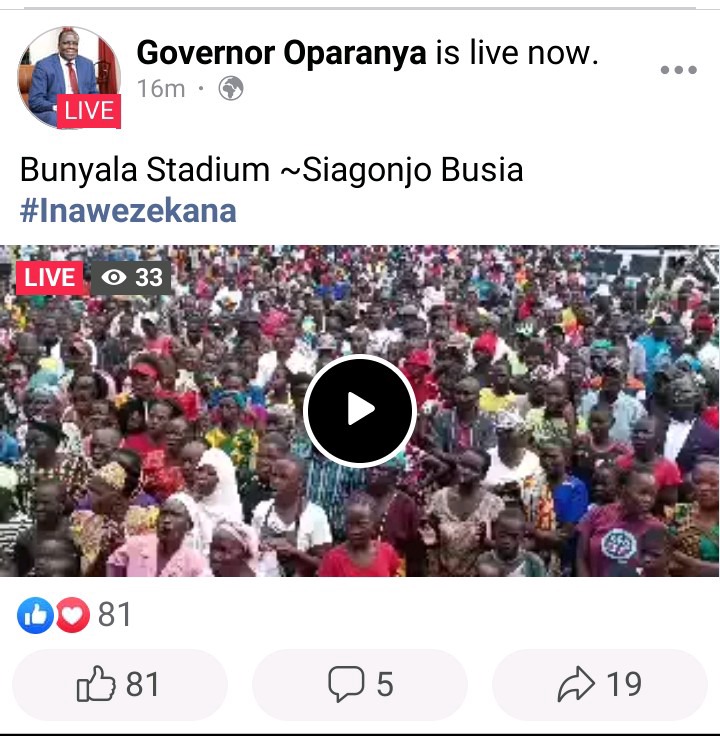