By Politicalmirror (self media writer) | 1 month ago

Over time, the President of the republic of Kenya hon Uhuru Muigai Kenyatta have not been in good terms with his deputy Dr William Ruto. It all started some few years ago after their sudden fallout which was brought in by the handshake between president Uhuru Kenyatta and Raila Odinga which saw Dp Ruto being sidelined in the government. 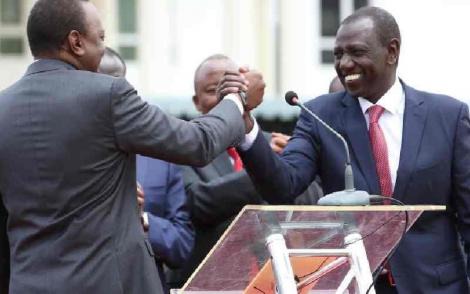 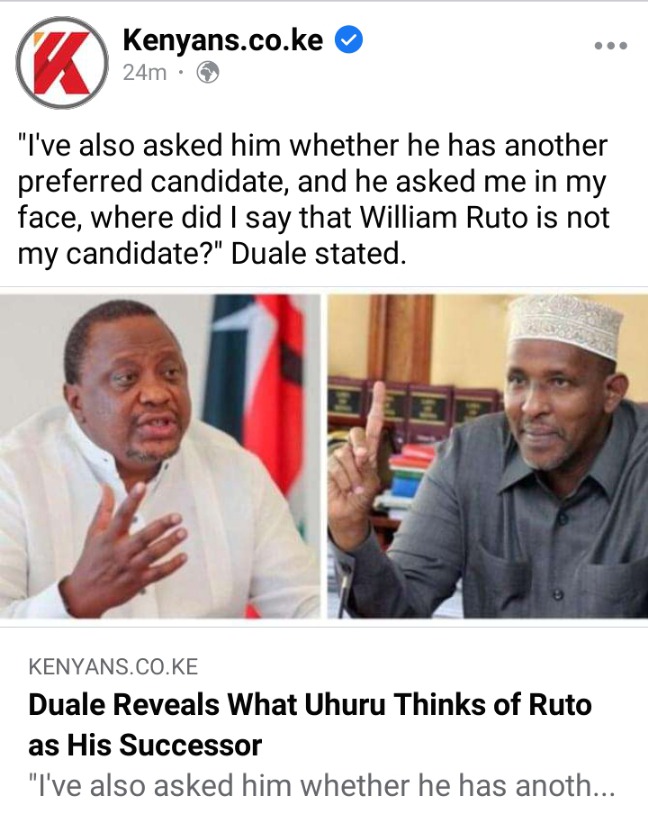 As reported by the kenyans.co.ke, Duale said that Uhuru responded to his question by asking him to quote any of his statement where he has said that Ruto is not his preffered candidate. This response by Uhuru Kenyatta doesn't give the exact answer on whether Ruto is still his preffered candidate but we will still wait to see the person whom he will endorse.