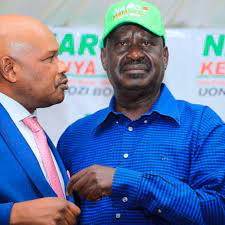 Former Azimio la Umoja presidial candidate Raila Odinga's spokesperson Prof Makau Mutua on Saturday issued a threat, alleging that if the ruling UDA Party is going to kick out the four IEBC officials and replace them, there will be no 2027 general election 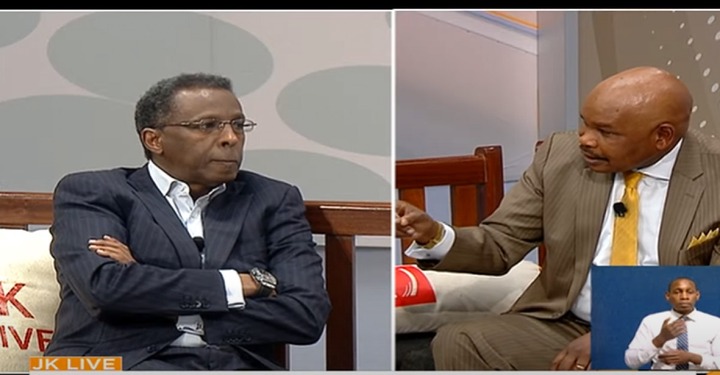 ''UDA needs to know that if through a kangaroo process — in Parliament or without — it dismisses and replaces the IEBC Four that the 2027 elections, and ANY by-elections, won’t take place. PERIOD," Prf Makua Mutua issued the threat

According to him, it is only miracles that such threats are being issued

'Even a mere spokesman of a failed Presidential campaign can threaten a whole country that he will disrupt the general election of 2027...muijiza za Nabi Musa!" he tweeted.