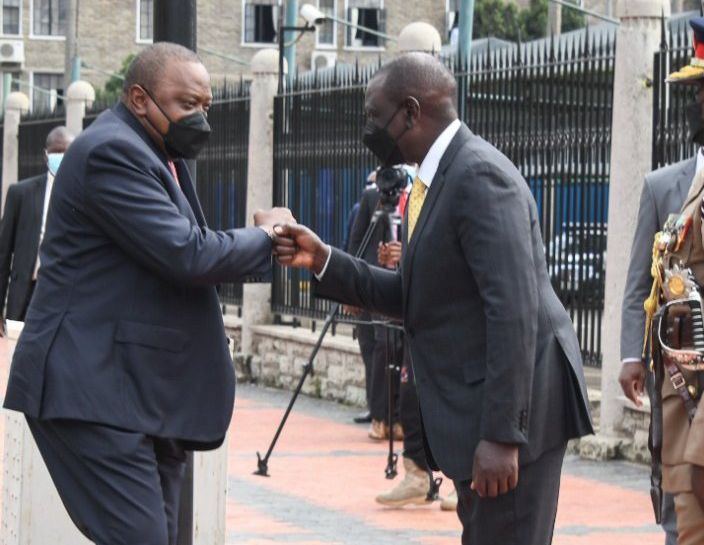 However, the case was different here as the deputy president accompanied his boss to the state of the nation address at parliament buildings where they were received by the speakers of the two parliamentary houses.

He went ahead to share a good amount of photos that summarized the high profile event. However, some kenyans were not happy with DP Ruto and took to the comments section to gang up against him. Some castigated Ruto saying he would never lead his country, suggesting that his allies had downplayed the significance of the crucial national event.

John: You will never lead this country with that bitter heart u have, go back to Sugoi & stop chest thumping. I didn't here your name being mentioned by the president, what did u do to him? How much did u steal from him?

Martin: Imagine you will NEVER EVER LEAD THIS NATION! Trust me William. In my opinion, you should retire with Uhuru.

Joseph: This is the paradox of trust. Your paratroopers were making a mockery of this whole function. 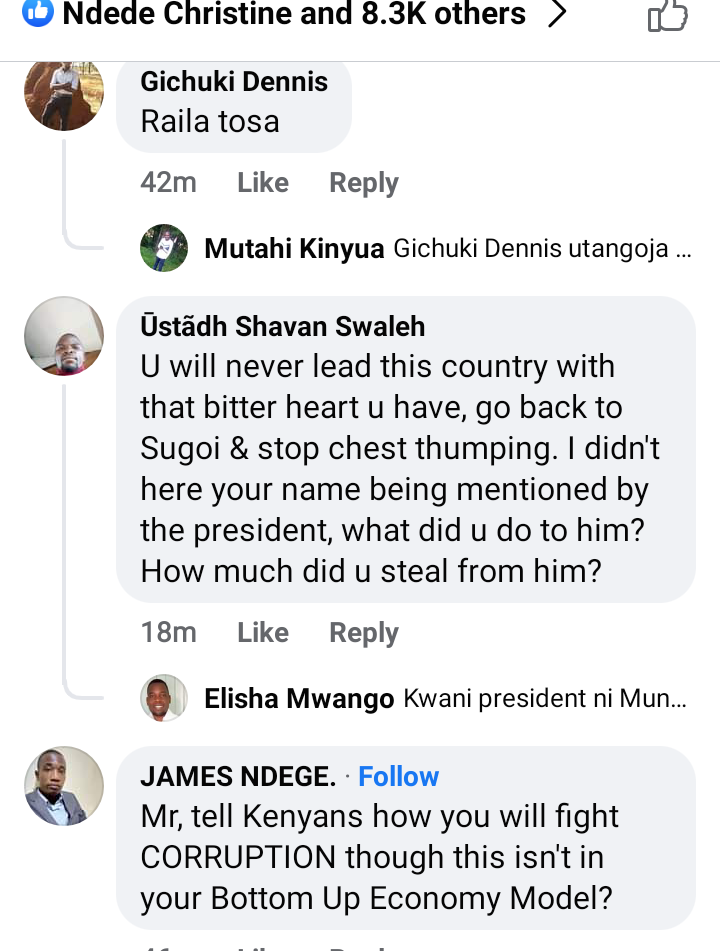 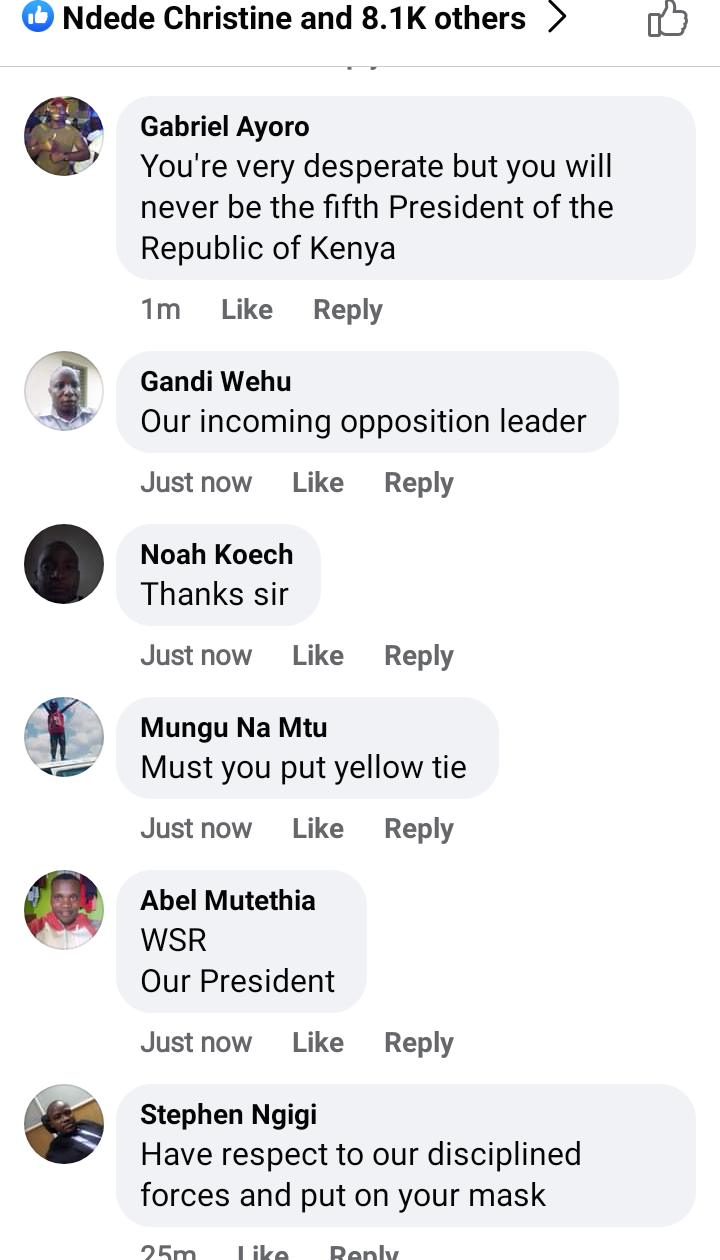 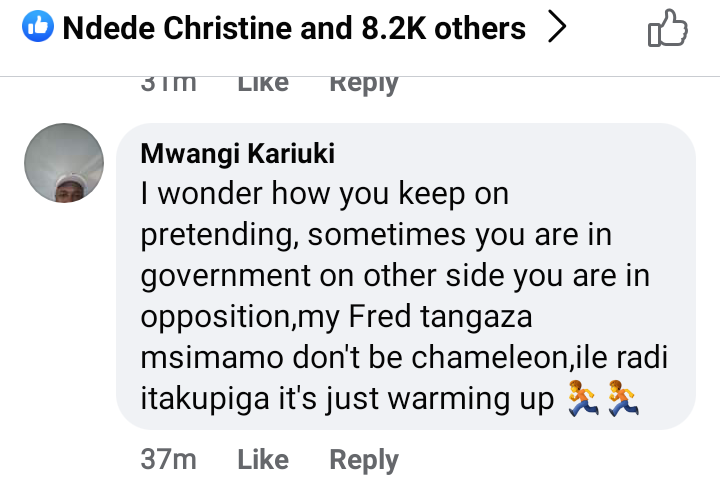 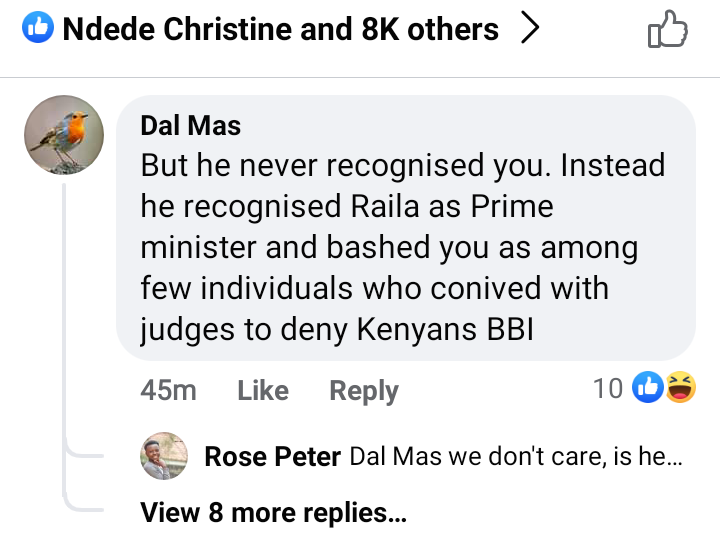 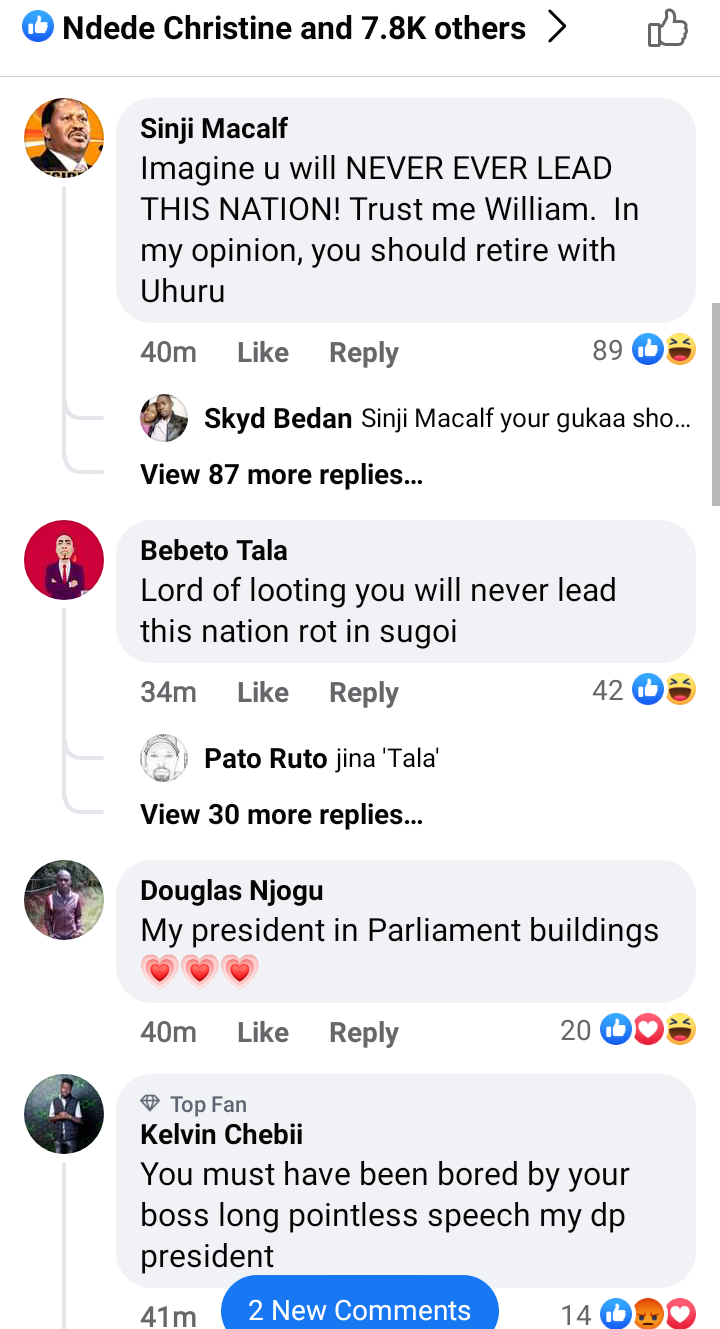 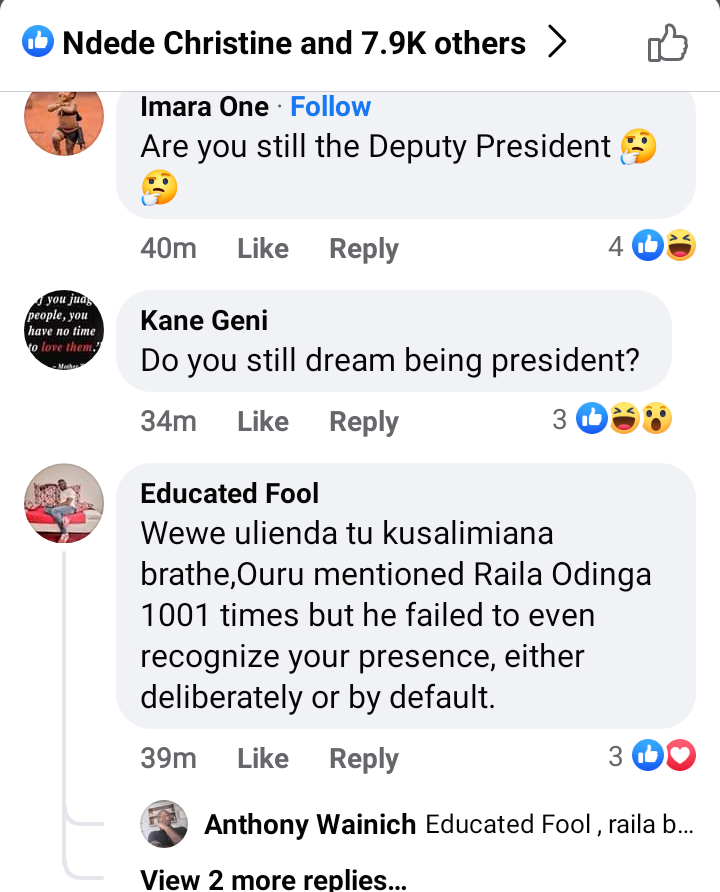 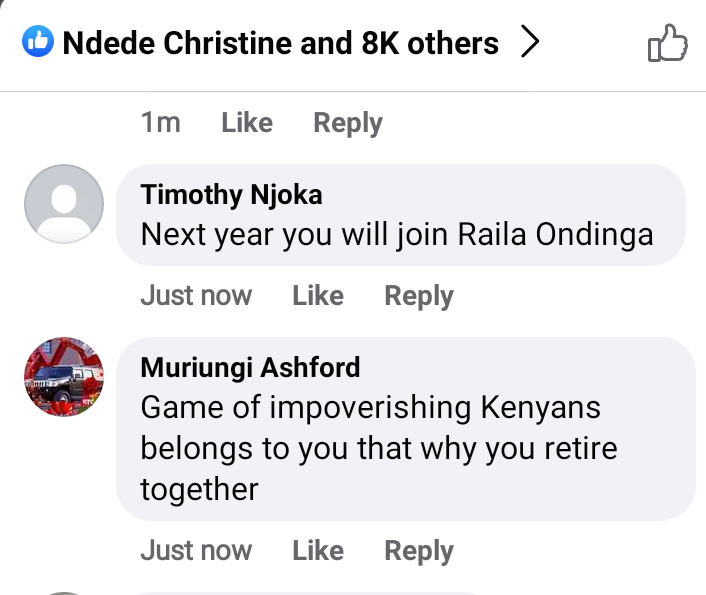 Uhuru Ignores Ruto's Letter, Gives An Order To Police On Who Should Be Arrested Ahead Of Election