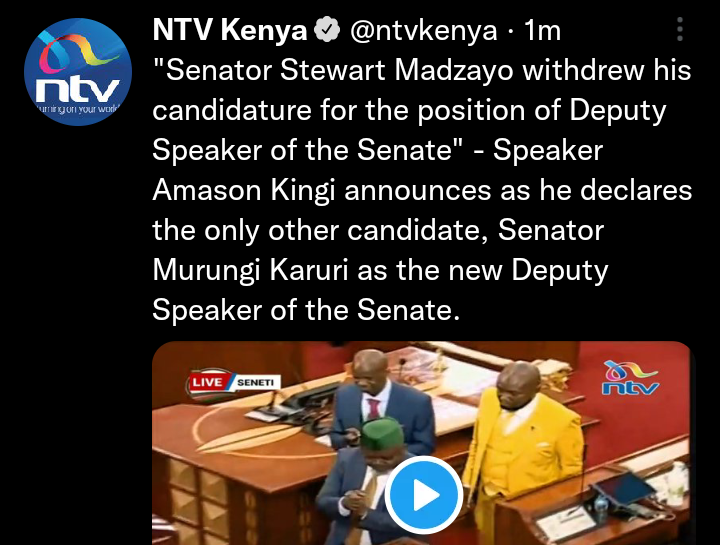 The Meru senator Kathuri Murungi becomes the Senate's Deputy speaker unopposed this afternoon just moments after Amazon Kingi was declared the speaker of the senate by the Senate's clerk . 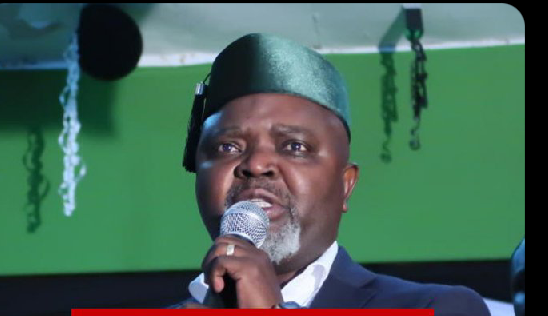 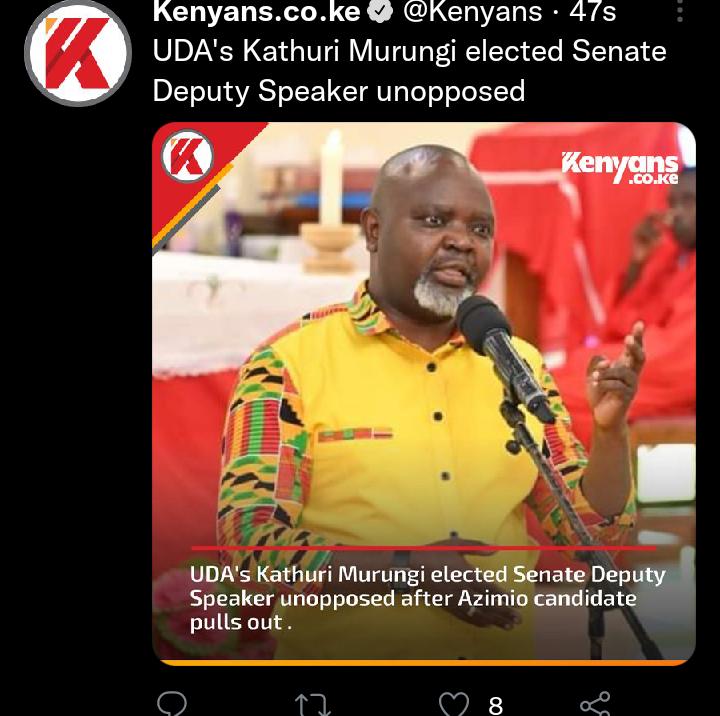 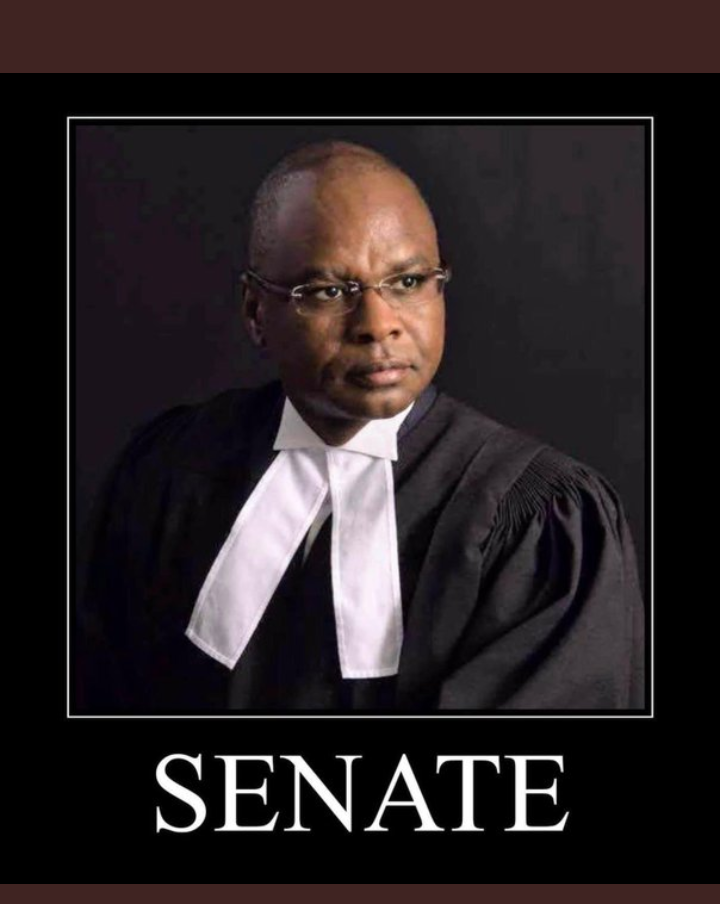 Both were declared as the swearing in process was on today at both houses of the Kenyan parliament where elected members of parliament and elected senators were being sworn in to office today.

Content created and supplied by: evans01 (via Opera News )