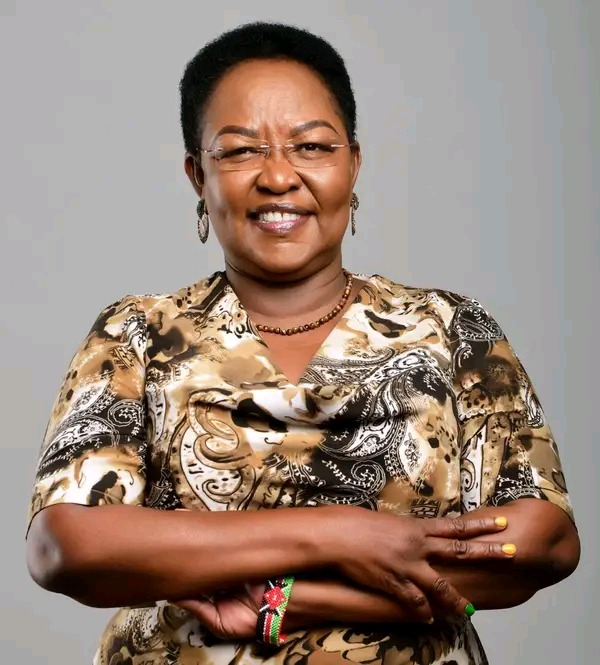 She is one of the biggest casualties of the UDA wave that swept across Mount Kenya region and parts of Rift Valley.

After 10 years in Parliament as Turkana Women Representative, Joyce Emanikor has forcefully been ejected from the National Assembly by Turkana Central voters during the just concluded general election.

In her quest to succeed Turkana Central MP seat John Lodepe, who joined race for Governor seat, Emanikor opted to contest on a Jubilee Party ticket under the Azimio la Umoja coalition. But against UDA's Joseph Namuar, the two-term lawmaker found the going tough as she was handed a humiliating defeat.

Emanikor's hopes of becoming the first woman in Turkana County to be elected to represent a constituency, went up in flames. But at the end, perhaps, she will have herself to blame. Did she make a huge gamble by ditching the DP for former Prime Minister?