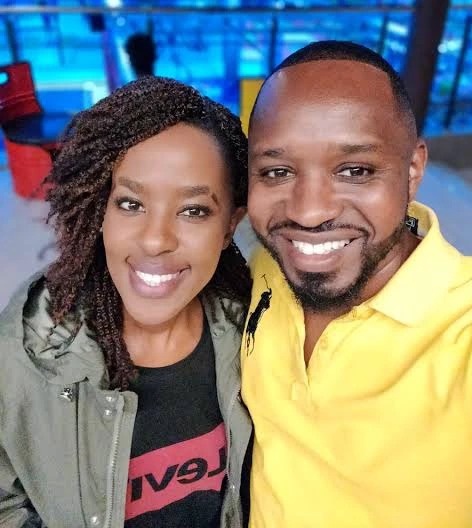 The ongoing war between Machakos Governor Alfred Mutua and popular Blogger Boniface Mwangi is set to take a nasty turn after the Activist took to Twitter to allege what the governor had done to him. According to Mwangi, Governor Mutua had sent Goons to bomb his family house located in Lukenya in Machakos County. He claimed that he was being attacked for his position on the relationship saga involving Mutua, Juliani, and Lilian Nganga. 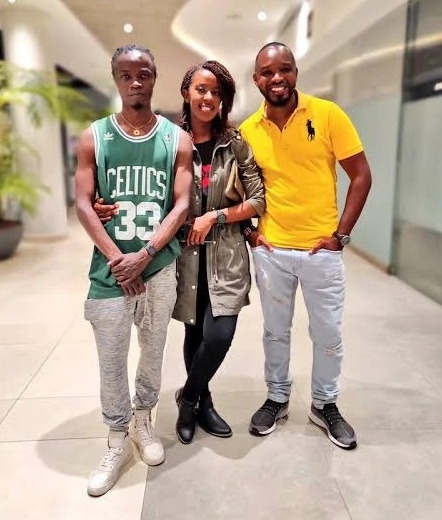 Mwangi claimed that the reason Lilian left him was that she was tired of his abusive character. He allegedly used to physically abuse the beauty queen leading to her quitting the relationship. Mwangi warned Mutua that he will be coming for him since he is not a pushover like Juliani and Lilian Nganga. We told him to prepare himself for the battle. 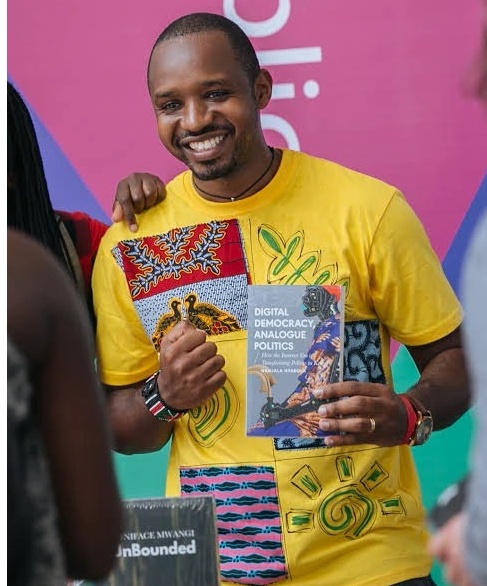 Things are now changing and the truth concerning why Lilian Nganga parted ways with her ex-lover Dr. Alfred Mutua is being exposed. Today morning, popular activist identified as Boniface Mwangi woke up and he was seemingly so tired of Alfred Mutua. He started by exposing the evil deeds which Mutua has been involved in ever since Lilian Nganga left. Boniface Mwangi said Alfred Mutua sent people to threaten rapper Juliani and they even planned to end his life just because he was staying with Lilian. After taking the matter to Kileleshwa police station, he stopped sending threats to Juliani and started directing them to ex-wife Lilian Nganga. Boniface Mwangi revealed that Lilian has been so scared all this time and that's the reason why she never exposed him.

Boniface went ahead and said that there are evidences showing that Mutua molested women and they haven't gotten justice because he's well connected. Last night he sent people to blow Boniface Mwangi's house and he's still seeking justice. ' You've been molesting women, threatening Lilian and planning to shut Juliani but law will act on you'. These were the last words which Boniface told Alfred saying he should change for the better. Ever since Boniface Mwangi started defending Juliani and Lilian, they have been targeting to shut him but he said that as long as there is God he won't fear anybody.